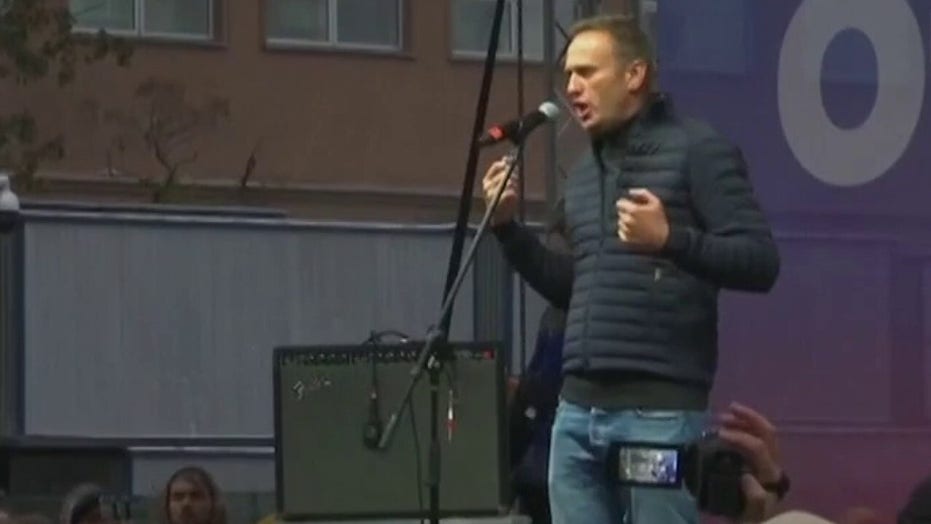 British Prime Minister Boris Johnson is joining a growing chorus of international leaders and officials calling for a full investigation into the alleged poisoning of Russian opposition leader Alexei Navalny – which the Kremlin continues to deny involvement with.

Navalny, as of Wednesday, remains in a medically induced coma at a hospital in Germany after falling ill last week on a flight to Moscow. His allies believe the tea he drank prior to boarding the plane was deliberately poisoned by the Russian government and tests carried out by doctors in Berlin found the presence of cholinesterase inhibitors in his system – which reportedly block the breakdown of acetylcholine, a vital chemical that transmits signals between nerve cells.

“The poisoning of Alexei Navalny shocked the world. The UK stands in solidarity with him & his family,” Johnson tweeted Wednesday. “We need a full, transparent investigation into what happened. The perpetrators must be held accountable & the UK will join international efforts to ensure justice is done.” 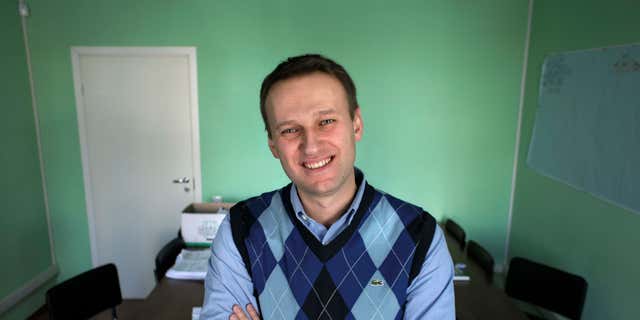 In this 2017 file photo, Alexei Navalny poses in his office in Moscow, Russia. (AP)

U.S. Secretary of State Mike Pompeo also has said that if reports about Navalny’s poisoning “prove accurate, the United States supports the (European Union’s) call for a comprehensive investigation and stands ready to assist in that effort.”

On Tuesday, U.S. Deputy Secretary of State Stephen Biegun met with Russian Foreign Minister Sergei Lavrov and other diplomats. He expressed deep concern about Navalny's condition, "the impact on Russian civil society of reports of his poisoning, and the importance of transparency and freedom of speech in any democratic society," the U.S. Embassy spokesperson, Rebecca Ross, added on Twitter.

The Kremlin, meanwhile, continues to claim it had nothing to do with Navalny’s plight. 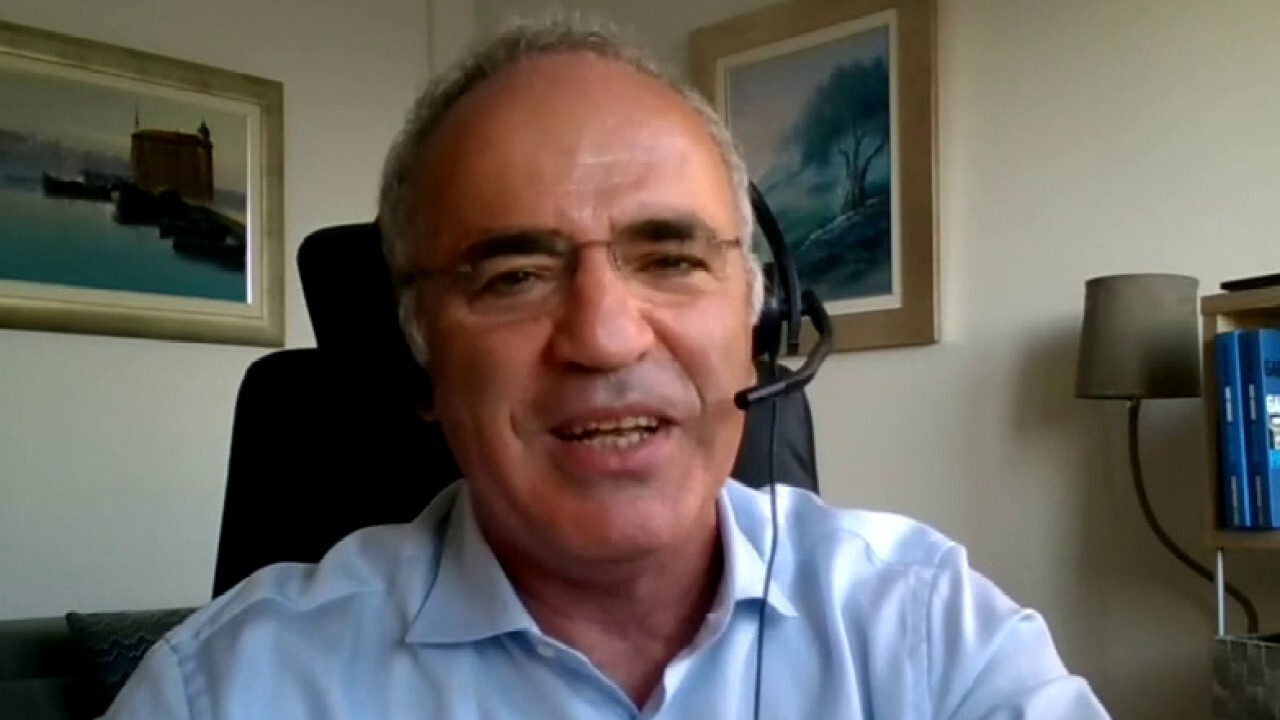 Garry Kasparaov on suspected poisoning of Alexei Navalny: If you are a critic of Putin your life is at risk

“There must be a reason for an investigation. For the moment, all you and I see is that the patient is in a coma,” Kremlin spokesman Dmitry Peskov told reporters on Tuesday, according to Reuters.

“If a substance is found, and if it is determined that it is poisoning, then there will be a reason for an investigation,” Peskov added.

Yet doctors at the facility where Navalny is being treated said Monday that tests indicated he was poisoned.

Navalny is a politician and an outspoken lawyer who earned a reputation as an enemy of the Kremlin by fighting against official corruption. He's also one of Putin’s strongest critics.

The German hospital treating him has said “his condition is serious, [but] it is not currently life-threatening.” It warned, however, that long-term nerve damage could not be ruled out.

If Navalny's poisoning is officially confirmed, he would be the latest in a long line of Putin critics and opposition activists to have been poisoned or attacked in some other way.

Fox News’ Caitlin McFall and the Associated Press contributed to this report.