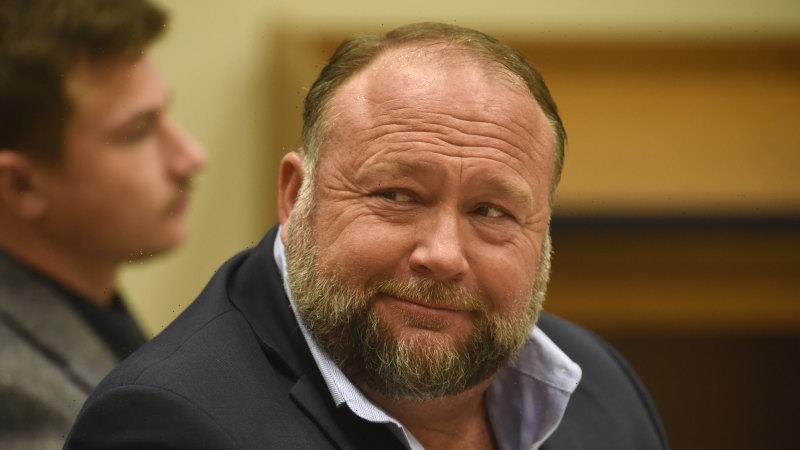 New York: Alex Jones must pay $US965 million ($1.5 billion) in damages to numerous families of victims of the 2012 Sandy Hook mass shooting for falsely claiming they were actors who faked the tragedy, a Connecticut jury said on Wednesday, marking the second multimillion-dollar verdict against the conspiracy theorist in just over two months.

The verdict came after three weeks of testimony in a state court in Waterbury, Connecticut, not far from where a gunman killed 20 children and six staff members at Sandy Hook Elementary School in December 2012. Jones claimed for years that the massacre was staged as part of a government plot to take away Americans’ guns. 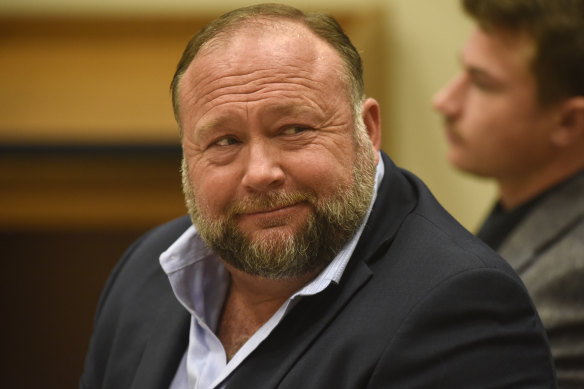 In August, another jury found that Jones and his company must pay $US49.3 million to Sandy Hook parents in a similar case in Austin, Texas, where the headquarters of Jones’ Infowars conspiracy theory website is located.

Lawyers for families of eight Sandy Hook victims during closing arguments in Connecticut last week said Jones cashed in for years on lies about the shooting, which drove traffic to his Infowars website and boosted sales of its various products.

“Every single one of these families (was) drowning in grief, and Alex Jones put his foot right on top of them,” Mattei told jurors.

Jones’ lawyer countered during his closing arguments that the plaintiffs had shown scant evidence of quantifiable losses. The attorney, Norman Pattis, urged jurors to ignore the political undercurrents in the case.

“This is not a case about politics,” Pattis said. “It’s about how much to compensate the plaintiffs.”

The trial was marked by weeks of anguished testimony from the families, who filled the gallery each day and took turns recounting how Jones’ lies about Sandy Hook compounded their grief. An FBI agent who responded to the shooting is also a plaintiff in the case.

Jones, who has since acknowledged that the shooting occurred, also testified and briefly threw the trial into chaos as he railed against his “liberal” critics and refused to apologise to the families.

Jones’ lawyers have said they hope to void most of the payout in the Texas case before it is approved by a judge, calling it excessive under state law.