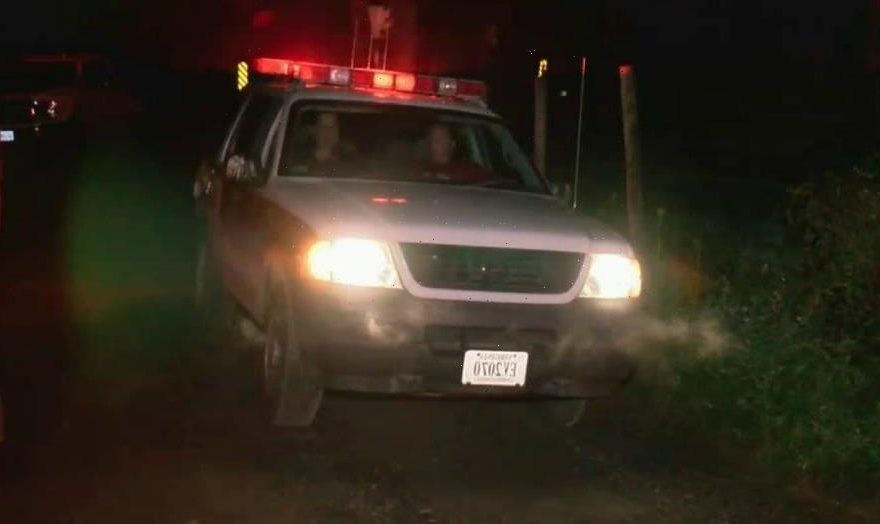 An Alaskan hiker who was chased off a trail by bears after defending herself with bear spray was found on Wednesday about 36 hours after she went missing, according to the Alaska State Troopers.

Fina Kiefer, a 55-year-old woman from Palmer, texted her husband early in the morning on Tuesday that she was charged by bears while hiking on Pioneer Ridge Trail by herself.

After a day-and-a-half of extensive ground and air searches, a volunteer found Kiefer walking out of the woods about a mile from the trailhead around 5:30 p.m. EMS transported her to a local hospital to treat her injuries.

Senior Master Sgt. Evan Budd, superintendent of the Alaska Rescue Coordination Center and a member of the Alaska Air National Guard, said that Kiefer had waterproof matches and was able to start a fire Tuesday night after she was chased off the trail.

“Being prepared for the unexpected is critical in the Alaskan outdoors. What you plan as a day hike can quickly turn into a multiday ordeal,” Budd said in a news release from the Alaska National Guard on Thursday. “Mrs. Kiefer also carried with her an amazing amount of grit and determination to return to her family. We were so relieved to learn that she was safe.” 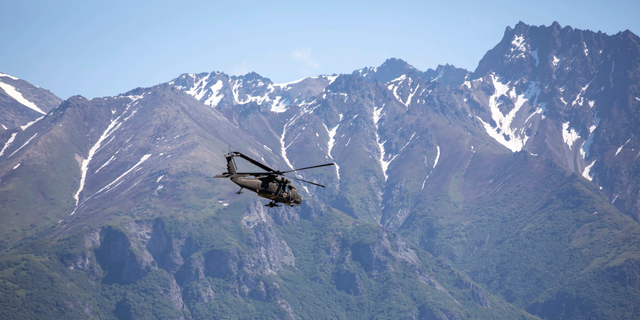 Kiefer was able to spot the National Guard helicopters on Tuesday night, but the rescue team couldn’t see her.

“It’s easy to see and hear an aircraft in the sky but can be very challenging to spot a person at night under canopy,” Budd said.

It’s currently unclear how extensive her injuries are.

The 12-mile Pioneer Ridge Trail, which boasts views of the Knik Glacier, Matanuska River Valley, Talkeetna Mountains and sometimes Denali, can be completed in a day but some hikers camp overnight.

The Matanuska-Susitna Borough local government warns hikers to “be prepared to encounter bears and moose.”