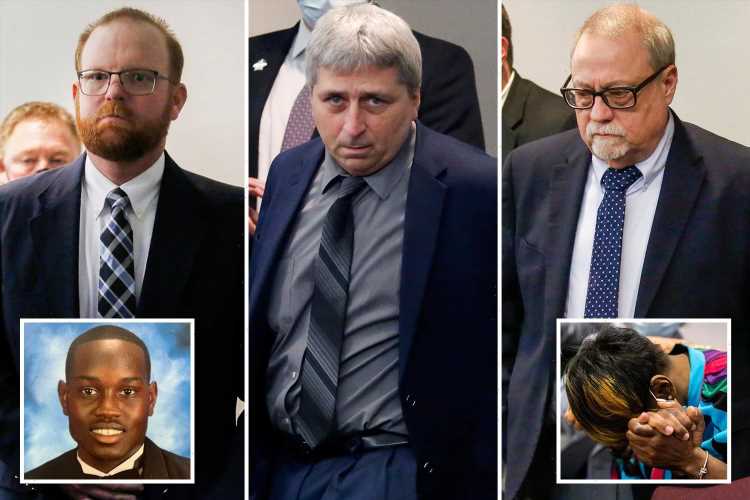 THE mother of Ahmaud Arbery broke down in tears and proclaimed “justice” after three men charged with her son’s murder were found guilty.

Gregory McMichael, 65, his son Travis McMichael, 35, and their accomplice William 'Roddie' Bryan, 52 could now face life in prison after the 25-year-old was killed last year. 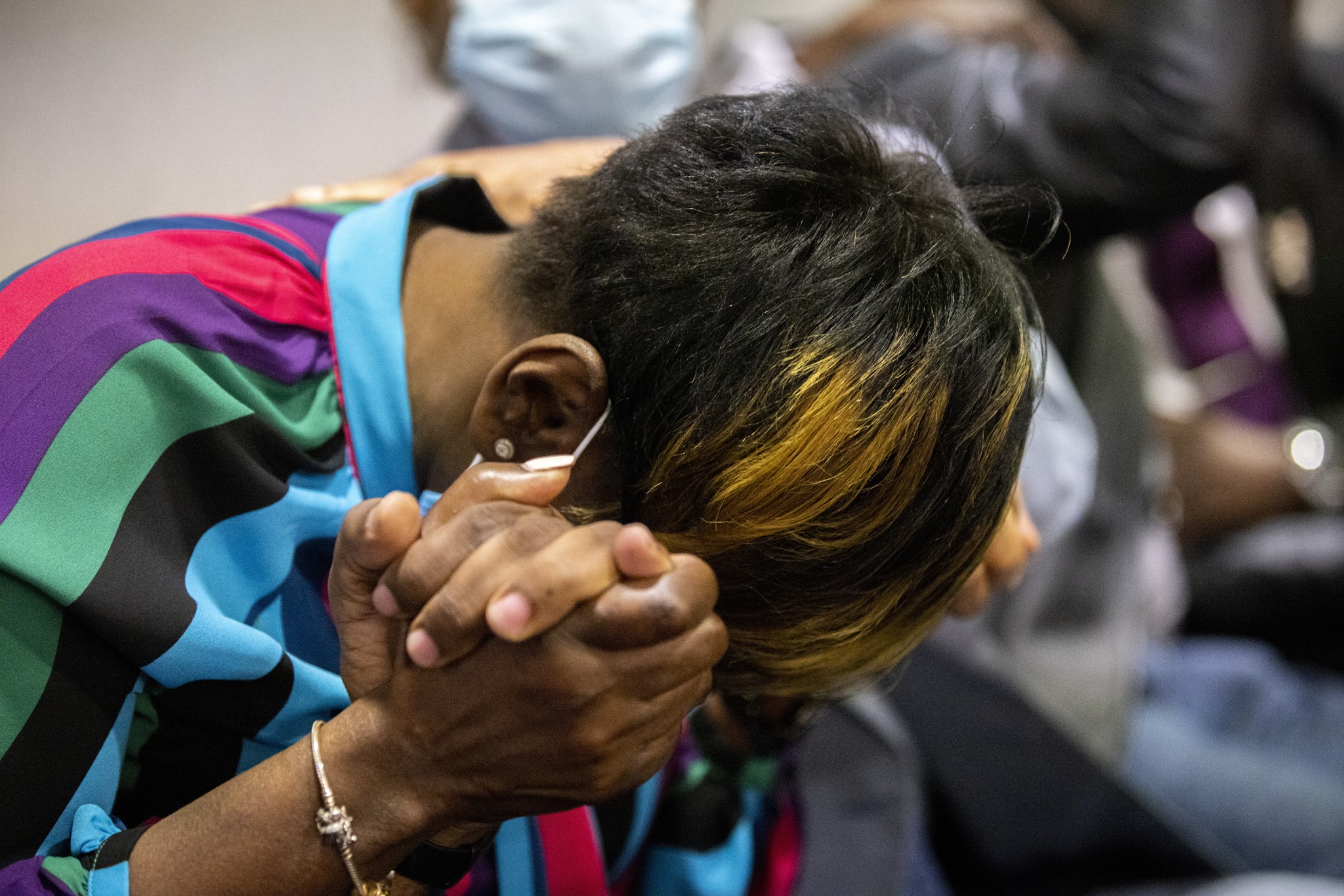 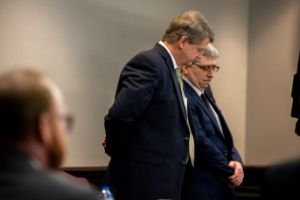 As the verdict was announced on Wednesday, the judge was even forced to temporarily halt proceedings after the courtroom erupted in cheers when the first guilty charge was read.

Outside the court, protesters celebrated the decision by shouting Arbery's name and waving flags.

His killing on February 23, 2020, sparked outrage across the country when a video of the death at the hands of the three men went viral months later as the case made its way to court.

Many drew comparisons to the death of George Floyd – which saw white police officer Derek Chauvin convicted of his murder.

And Wednesday’s verdict, Arbery’s mother Wanda Cooper-Jones admitted that the family had waited a long time for justice – noting that the authorities only arrested the trio after the footage emerged online.

But, she said it was “huge” to have her son's killers finally convicted of the crime – some 20 months after his death.

“My prayers have been answered,” she said.

🔵 Read our Ahmaud Arbery live blog for the latest updates

“We finally was able to go through a lengthy trial and get justice for Ahmaud.

The 25-year-old, was jogging through Brushwick, Georgia when he was confronted by Gregory, 65, and Travis, 35, McMichael who claimed he was a suspect in a series of alleged local break-ins.

The McMichael's reportedly then went to make a "citizen's arrest" by following him in their white pickup truck while armed with a pistol and shotgun.

William "Roddie" Bryan, 52, later joined in their pursuit and captured the event on video.

After exiting the truck, the younger McMichael fatally shot Arbery three times and later claimed self-defense alleging that Arbery grabbed at his gun and refused his order to get on the ground, according to authorities.

It is believed the first shot was to Arbery's chest, the second was to his hand, and the third was to his chest again before he collapsed.

Months after Arbery was fatally shot, the video of his death emerged online which led to the arrests of the trio, after the Georgia Bureau of Investigation took over the case from local police.

The three defendants all issued not guilty pleas to the judge, but were yesterday convicted on various counts. 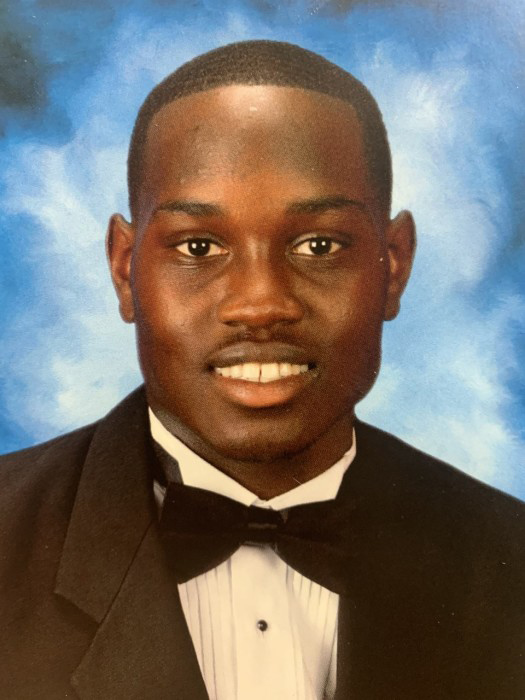 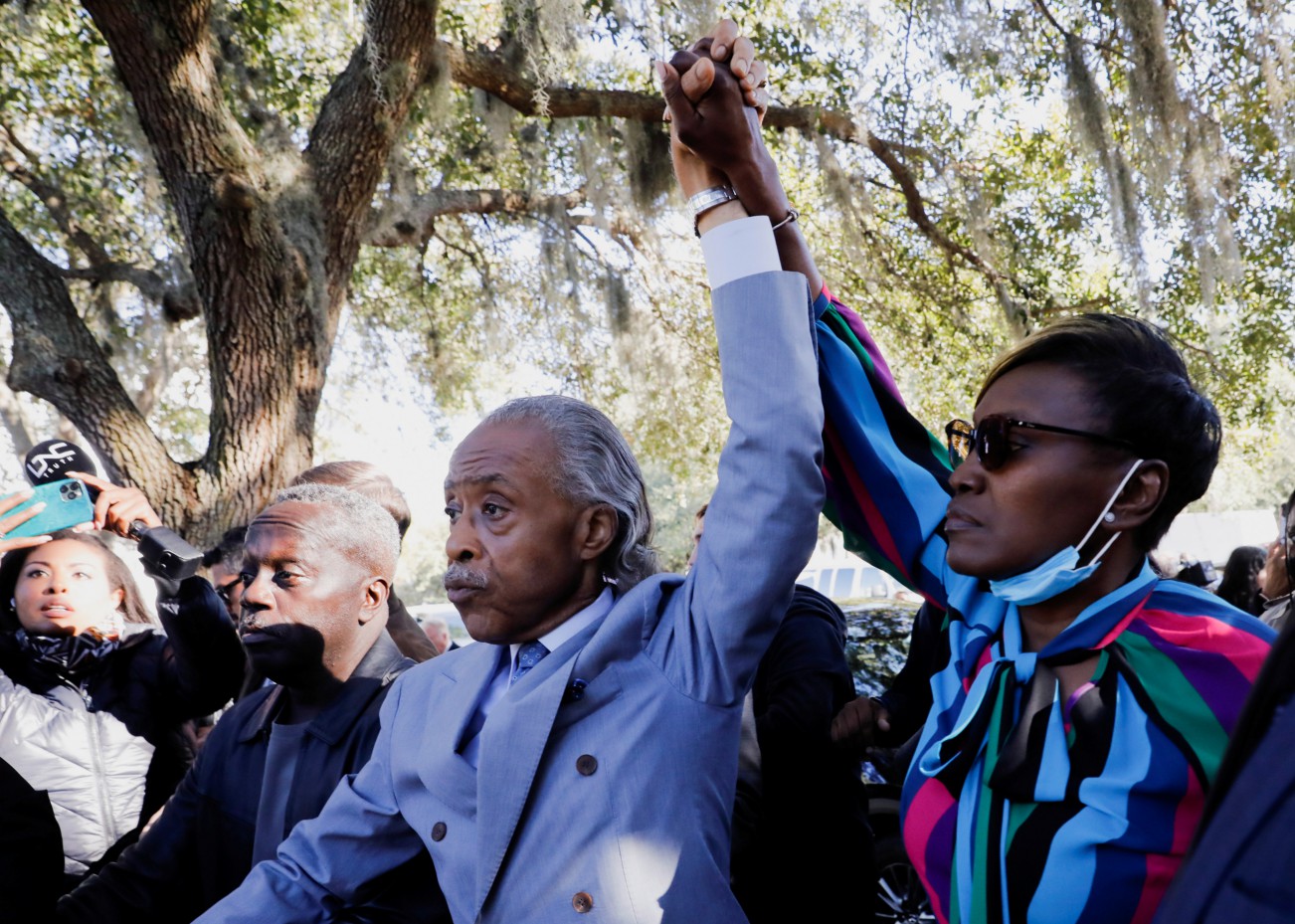 Gregory was found not guilty for the charge of malice murder, and guilty of four counts of felony murder, two counts of aggravated assault, false imprisonment, and criminal attempt to commit a felony.

While, William Bryan was found guilty of aggravated assault and felony murder.

“You can’t claim self-defense if you are the unjustified aggressor,” Georgia prosecutor Linda Dunikoski said during her final statement.

“Who started this? It wasn’t Ahmaud Arbery.”

She later added that the three had “no badge, no uniform, no authority” and were “just some strange guys in a white pickup truck.”

“You can’t make a citizen’s arrest because someone’s running down the street and you have no idea what they did wrong,” Dunikoski continued.

“It doesn’t matter who actually pulled the trigger,” Dunikoski concluded. “Under the law, they’re all guilty.”

Franklin Hogue, an attorney representing Gregory, later argued that the prosecutor's argument was "improper" and was a "misstatement of the law."

Their current convictions could see all three face life behind bars. 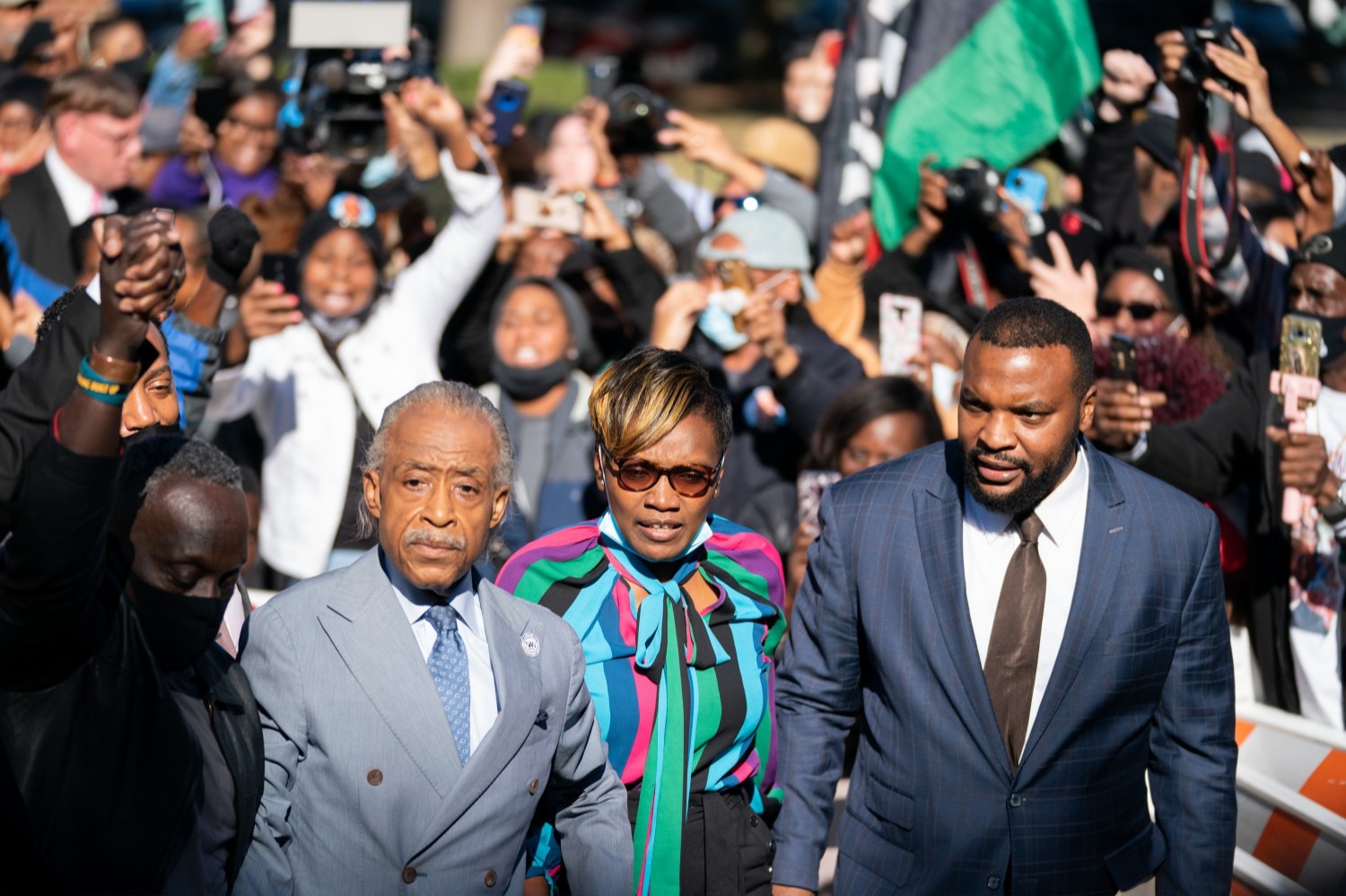 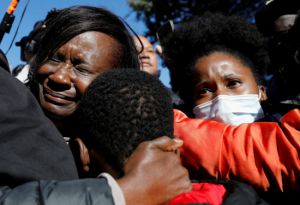