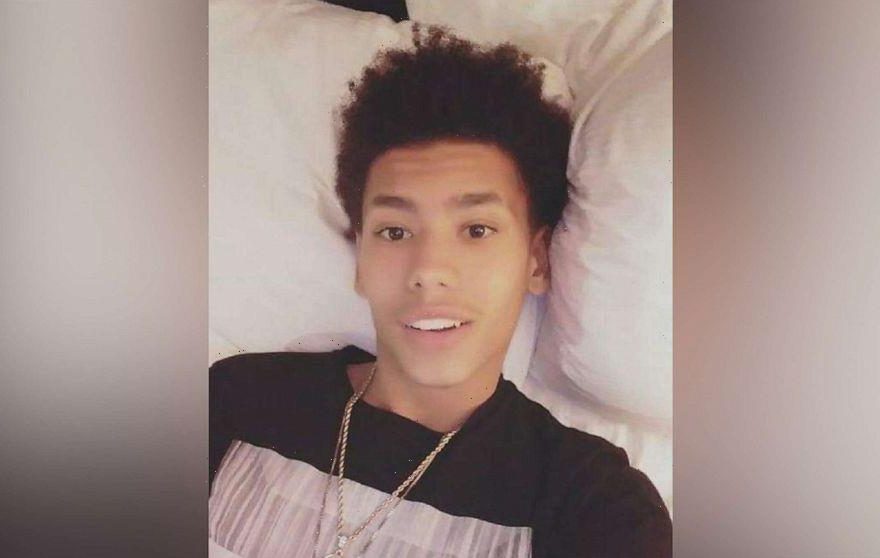 Officials in Brooklyn Center, Minnesota, the city where Daunte Wright was fatally shot during a traffic stop last month, are expected to vote on a resolution that will make significant policing changes.

The Brooklyn Center City Council will convene at 3 p.m. Saturday to address a proposal to create new divisions of unarmed civilian employees to handle non-moving traffic violations and respond to mental crises.

Wright, a black 20-year-old father, was shot in the chest on April 11 during a traffic stop. Former Brooklyn Center police officer Kim Potter, who is white, is charged with second-degree manslaughter in his death.

“Our community has made clear that enough is enough. It’s time for Brooklyn Center to move toward transforming our public safety,” Elliot tweeted Friday.

It will create an unarmed Civilian Traffic Enforcement Department for non-moving traffic violations.

In the Wright case, he was pulled over for what police said was expired tags. It escalated when officers realized Wright had an outstanding arrest warrant, Brooklyn Center Police Chief Tim Gannon said at the time.

It would also implement a “citation and summons” policy that would require officers only to issue citations and ban arrests and vehicle searches for non-moving traffic violations, non-felony offenses and non-felony warrants.

However, the resolution has been met with backlash by the Minnesota Police and Peace Officers Association, Law Enforcement Labor Services, Inc., and the Minnesota Sheriff’s Association. The policing groups claimed the proposal conflicts with state law in a letter to city officials.

On Friday, the City Attorney reponded to those concerns in a memo to the City Council saying “the adoption of the Act establishes goals and commits the City to working to achieve them, but it does not constitute a final action.”