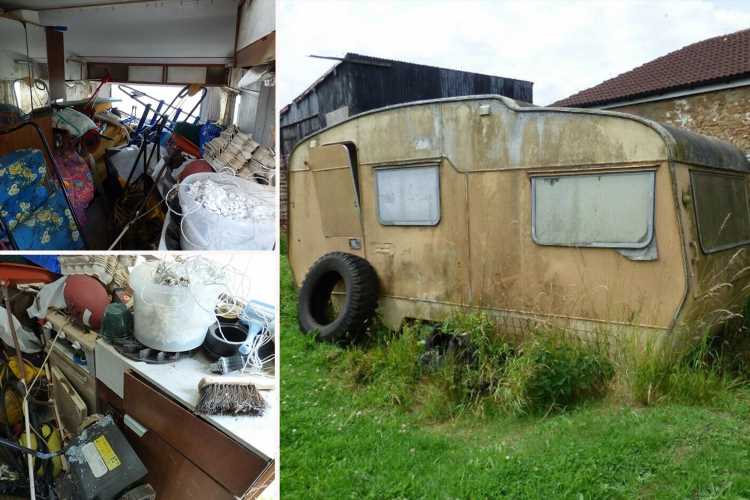 A RUN-DOWN caravan left in a state has been mocked after the owner said it “may have some signs of cosmetic wear”.

Reddit users believe the seller, Ian Boiston, may be a "tad optimistic" after advertising the "classic" 1980s caravan on eBay for £525 despite the significant wear and tear. 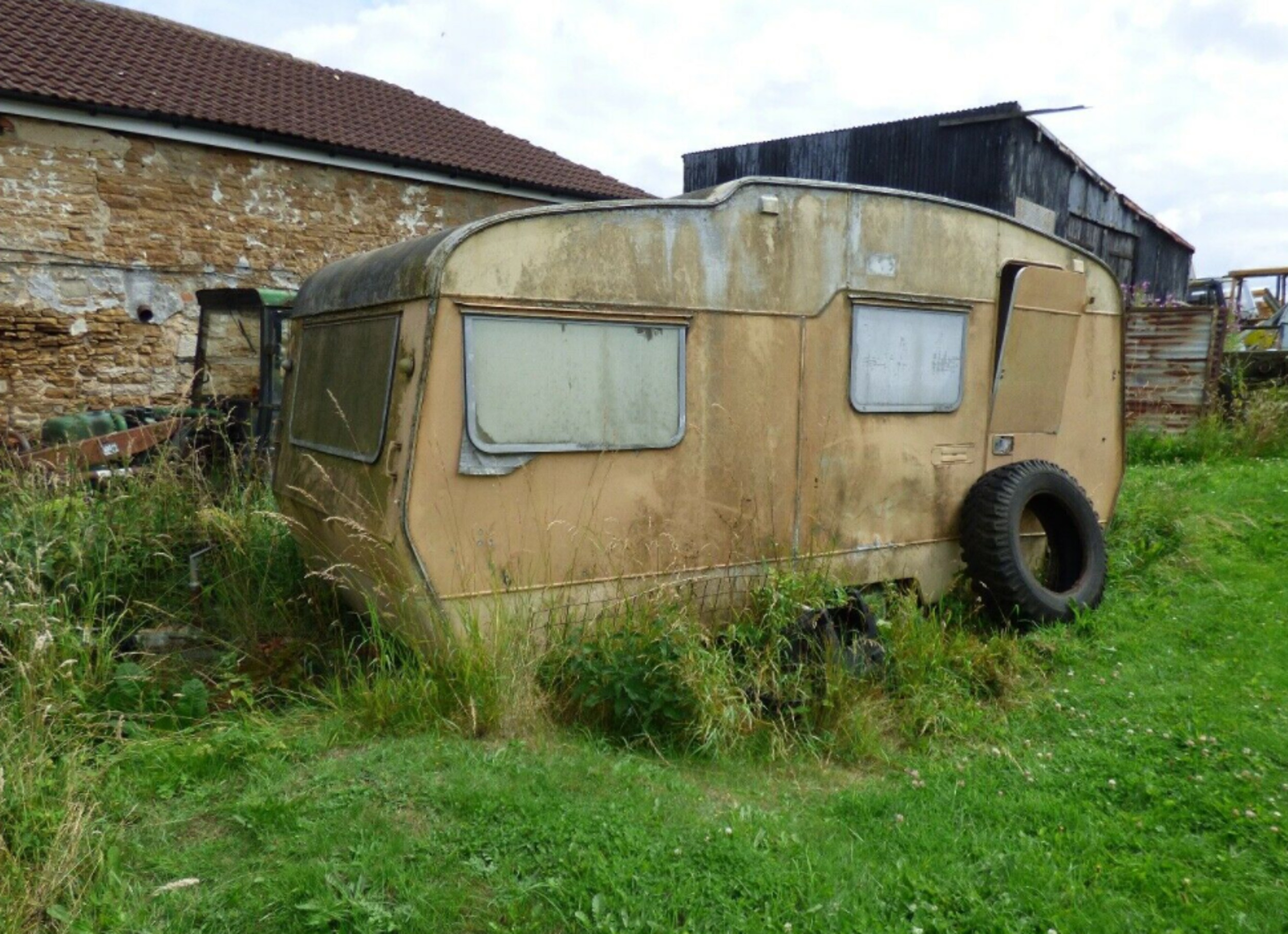 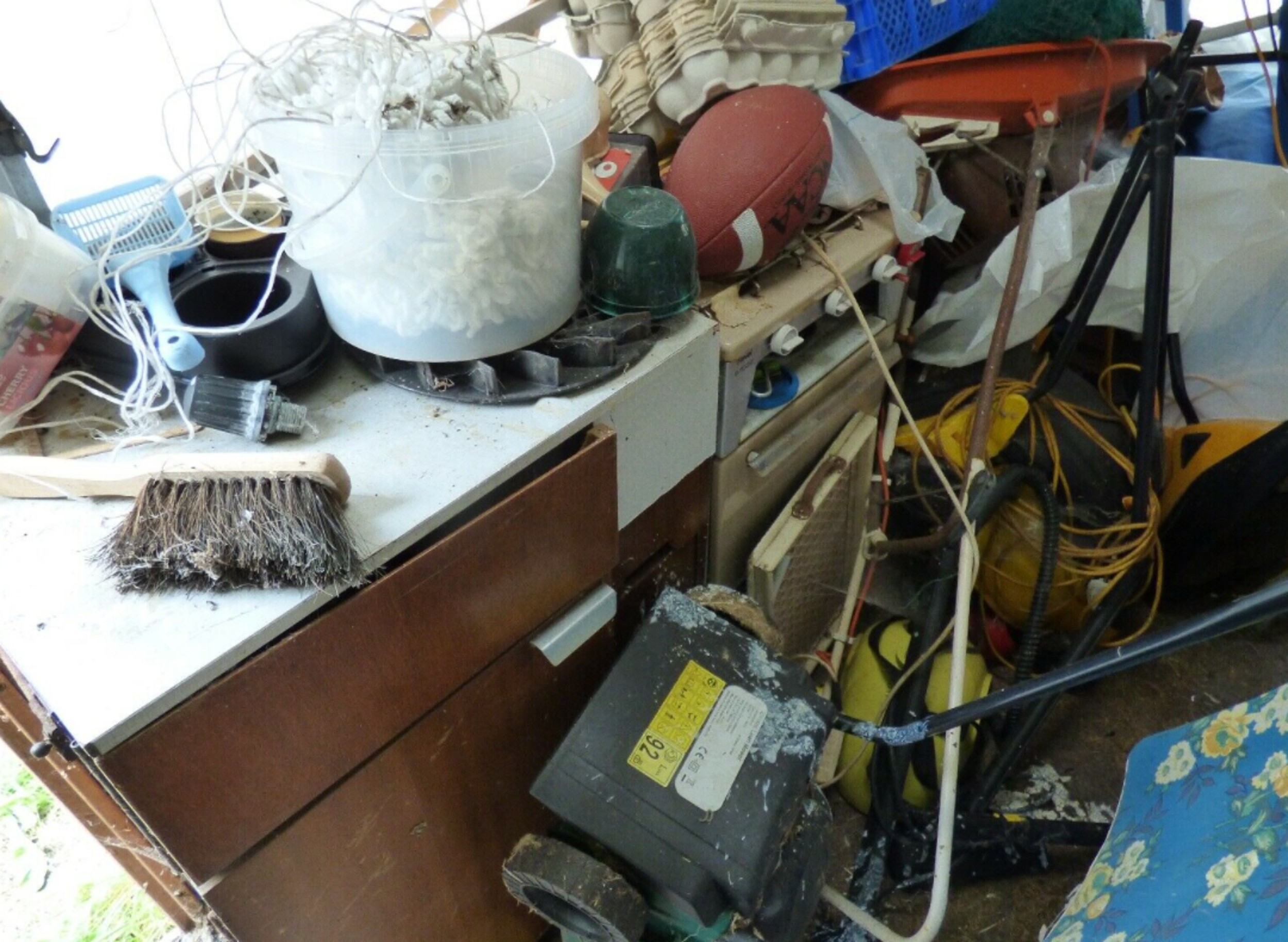 Images show the rusty caravan laying in an open field near Sunderland, Tyne-and-Wear with a door off the hinges and no wheels.

The inside of the discoloured caravan shows a vehicle full to the brim of junk, that would need to be cleared out before the desperate and necessary renovations.

A battered and beaten cooker can be seen in the midst of the chaos inside.

Black tape hangs off one of the back windows despite the online advert stating that the caravan has "unbreakable poly carb windows".

Reddit users on Monday poked fun at the hopeful seller's advert, with some suggesting he should pay someone £525 to take it off his hands.

The Reddit post quickly gained traction as the caption wrote: "I think someone is a tad optimistic".

One user said: “Sprite Musketeer, my parents had one. They sold it in 1980 and this one looks old enough to be it.”

Another said: “It’s probably also on Airbnb as a bijou glamping experience.”

A third commenter said: “Oh that’s a classic all right.”

The full eBay advert, listed at £525, reads: “This is an old caravan crying out for renovation.

“14’6. 4 berth. It is more or less an original which has unbreakable poly carb windows.“

The condition is stated as: "Used: An item that has been previously used.

"The item may have some signs of cosmetic wear, but is fully operational and functions as intended.

"This item may be a floor model or shop return that has been used."

The owner, Ian, has been using it as a shed and said it will be cleared out. He added: “It is a barn find but I can arrange delivery.”

One Redditor said: "Maybe the seller is offering £525 to take it off their hands."

Another suggested a “T-cut and an exorcism and it’ll be sound.”

One joker quoted the Guy Ritchie film Snatch, saying: "Why the f**k would I want a caravan that's got no f**kin' wheels?!"

Ian, 71, said: “I don’t mind people talking about it online, it’s good and could help me sell it.

“I just have the caravan on a field in between Sunderland and Durham at the minute.

“I’ve had a bit of interest but nobody has really matched my valuation that I listed the caravan at.

“I bought it quite some years ago for my two children to use as a playhouse but they have long since grown up and flown the nest.

“I am without doubt that it would be a good fixer upper.” 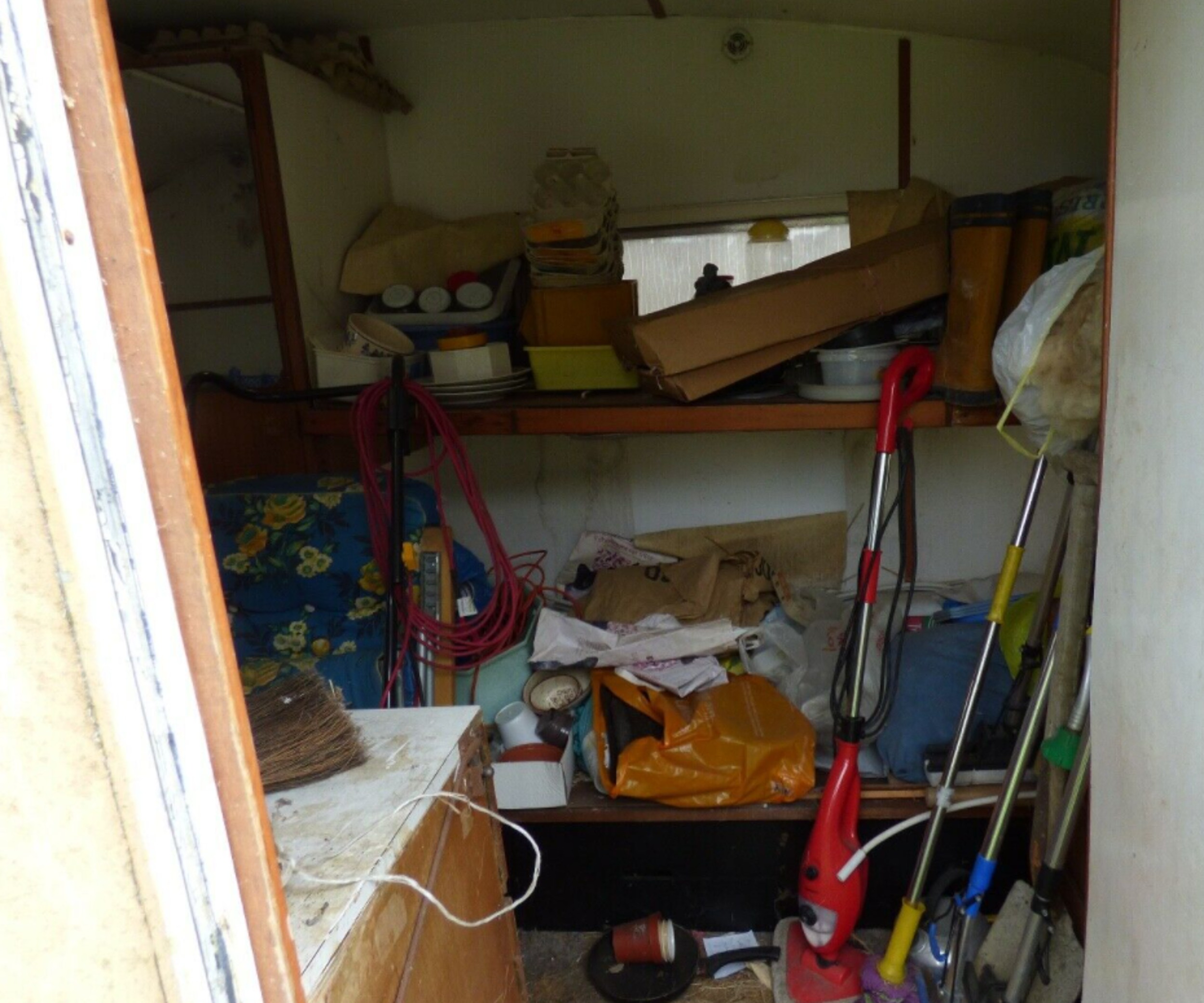 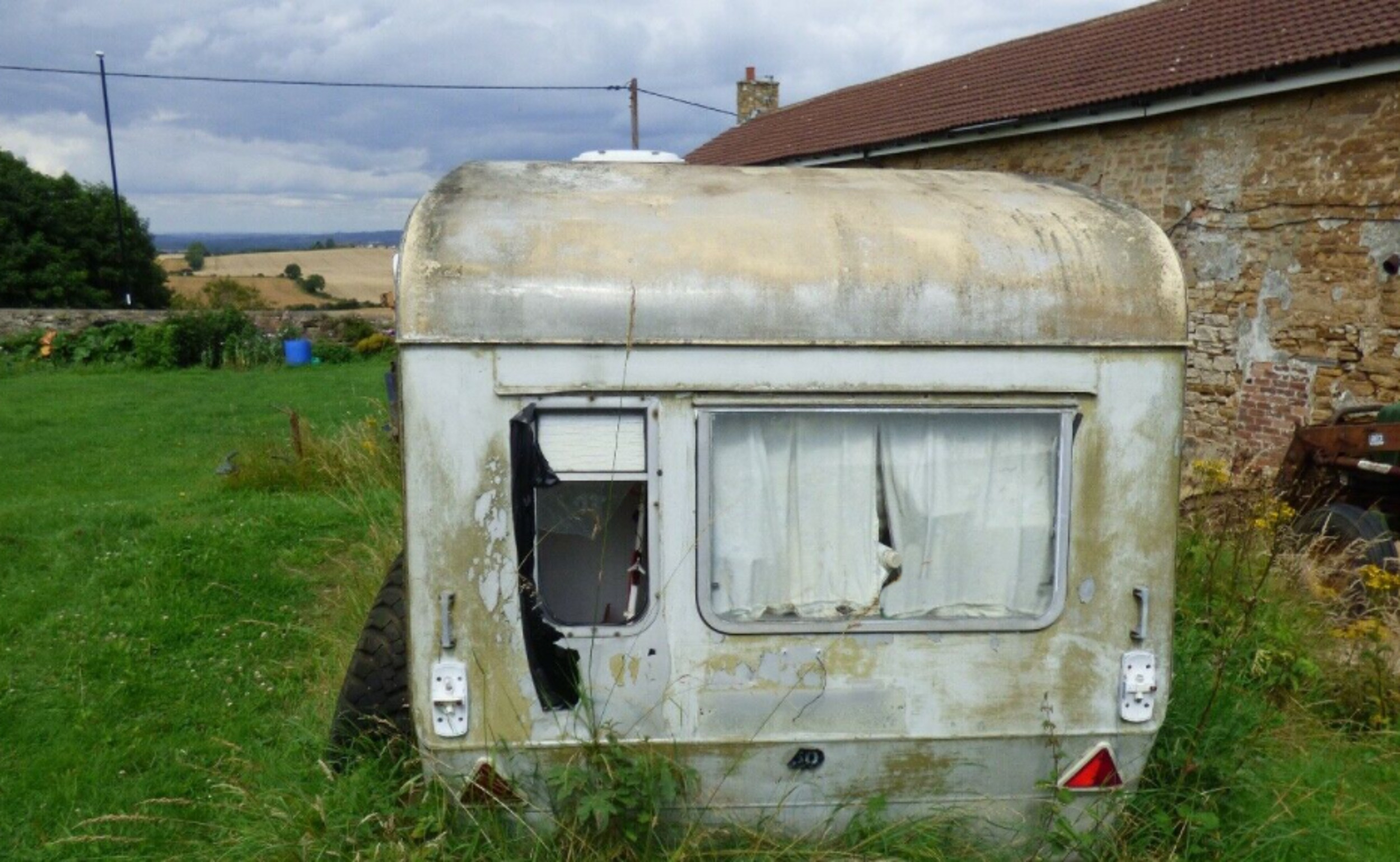 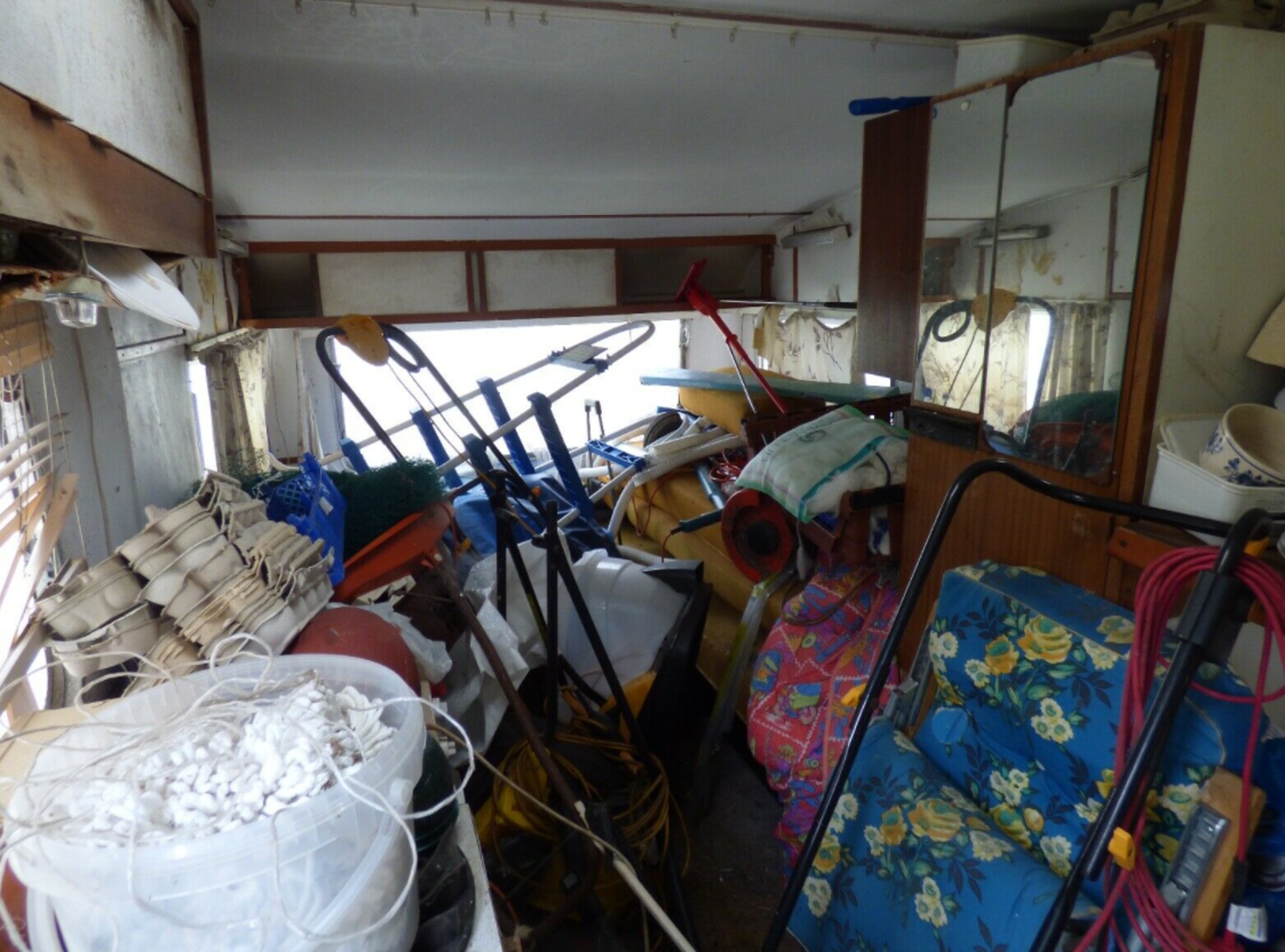 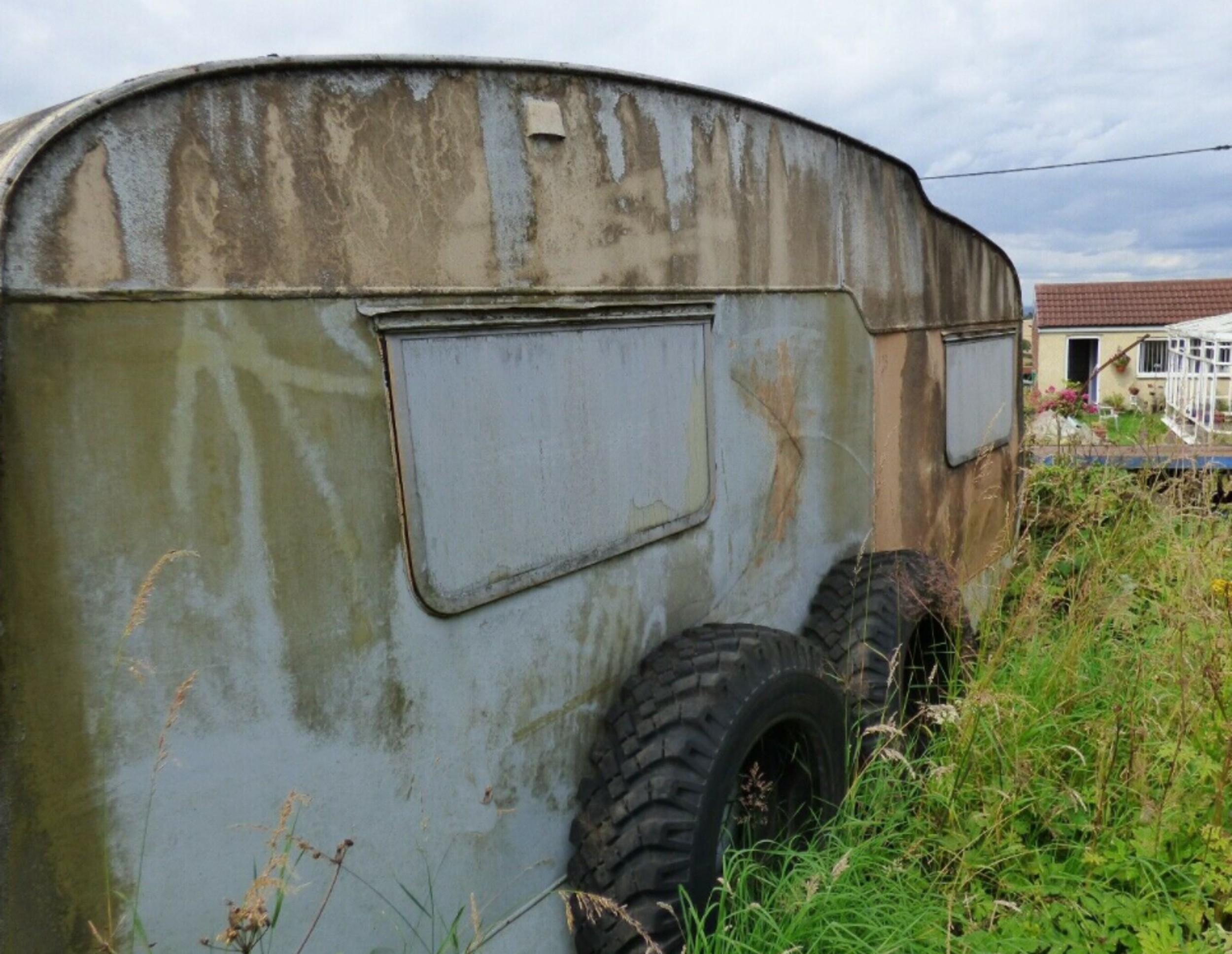