AN alligator rumoured to have belonged to Adolf Hitler has been preserved forever after dying this year at Moscow Zoo.

The 84-year-old reptile was found by British soldiers in Berlin after the Second World War and passed to the Red Army. 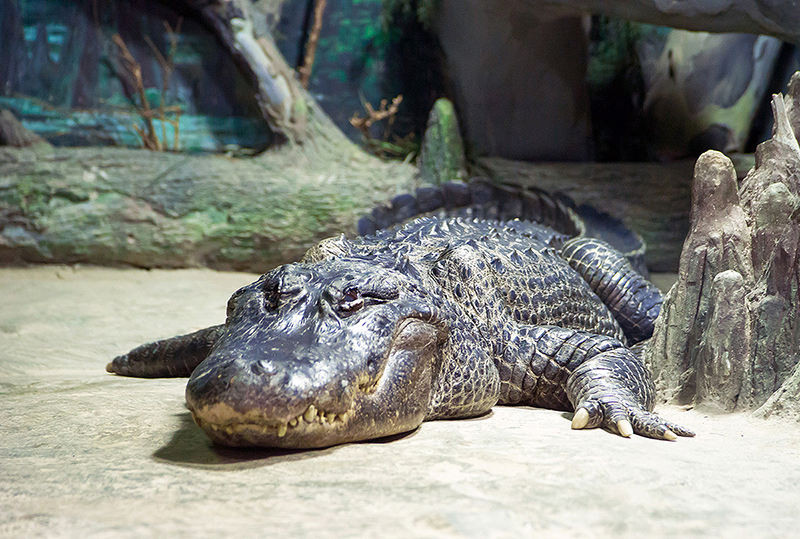 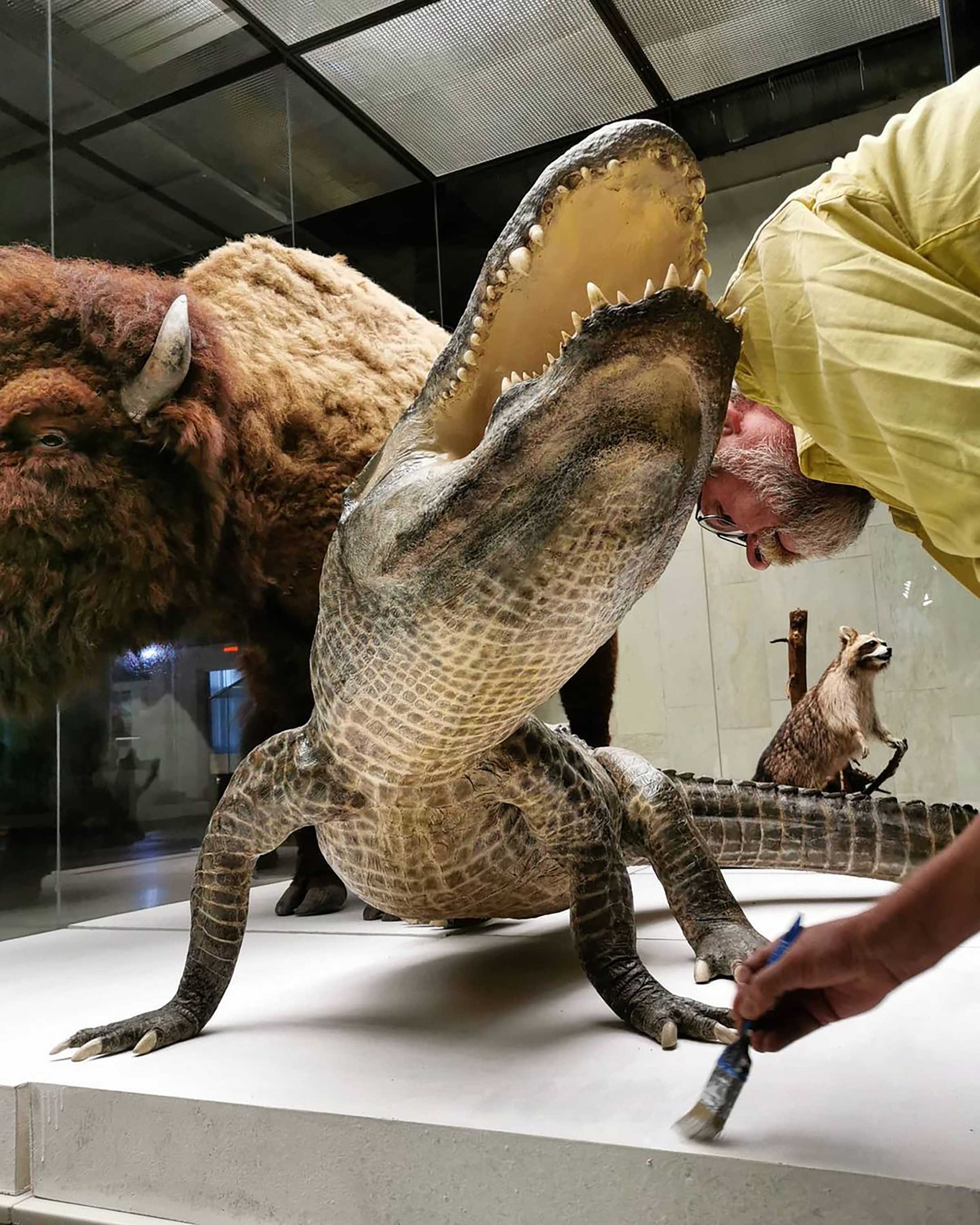 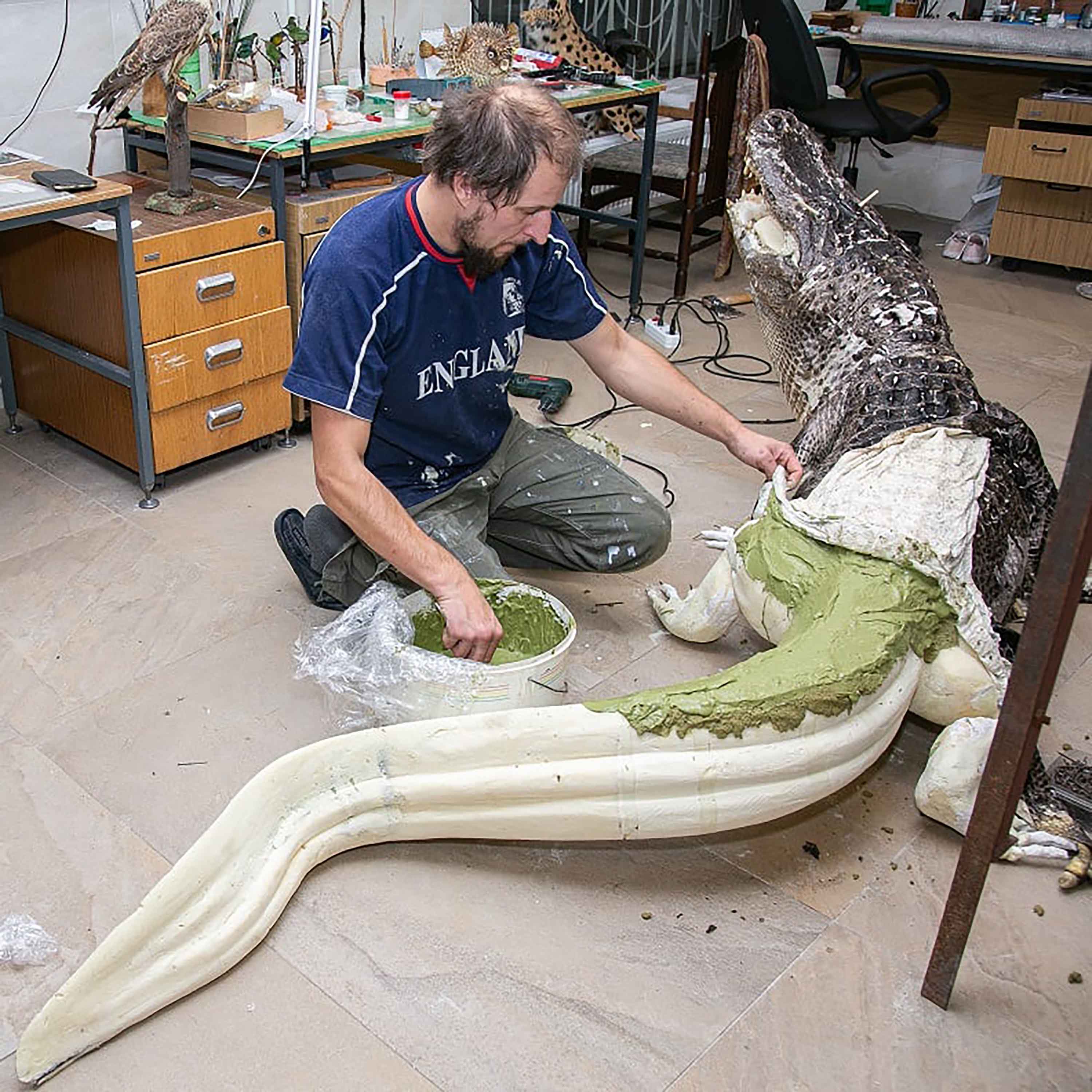 Named Saturn, the alligator was taken to the Soviet capital in 1946 and became an icon of Moscow Zoo for generations of children.

The beast’s skin was donated to the city’s Darwin Museum and after work by taxidermists  the reptile will go on display in the New Year when Covid-19 restrictions are eased.

Known to have been a pre-war star attraction at Berlin Zoo in Nazi Germany, the story also circulated that the reptile had been in the Führer’s personal pet collection, as suggested by famous Russian writer Boris Akunin.

Dmitry Vasilyev, a vet at Moscow Zoo, said there was no doubt that Hitler admired the alligator.

Saturn died in May, shortly after the 75th anniversary of the tyrant’s defeat.

There is mystery over Saturn's whereabouts after Berlin was bombed from November 1943.

He was eventually found by British soldiers three years later.

One theory is he “hid in basements, dark corners and sewage drains”, another that he was in the menagerie of a senior Nazi.

In the early 1990s, Saturn witnessed the Soviet collapse and reports said he had “tears in his eyes” when tanks shot the nearby Russian parliament because it “reminded him of the bombing of Berlin”.

The museum said: "The installation of Saturn in the permanent exhibition is the culmination of six months of work by our taxidermist.

“No reptile of the museum has such a rich biography.

“Moscow Zoo entrusted us with perpetuating the memory of the alligator Saturn.

“He was, without exaggeration, a legend of the zoo and had seen a lot in his lifetime.”

Museum official Dmitry Miloserdov said it was “the second birth of Saturn – the story of how ‘Hitler’s alligator’ became immortal.” 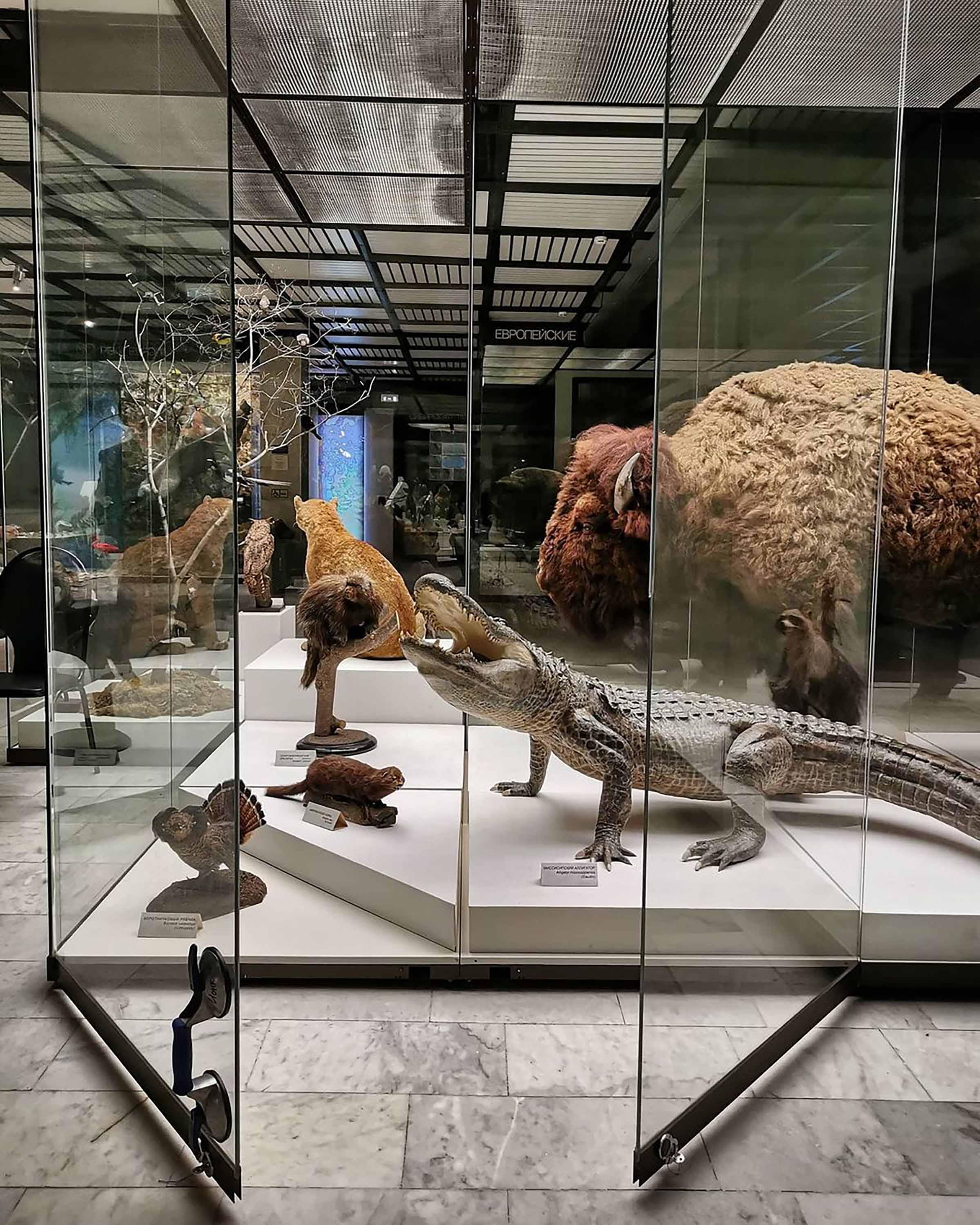 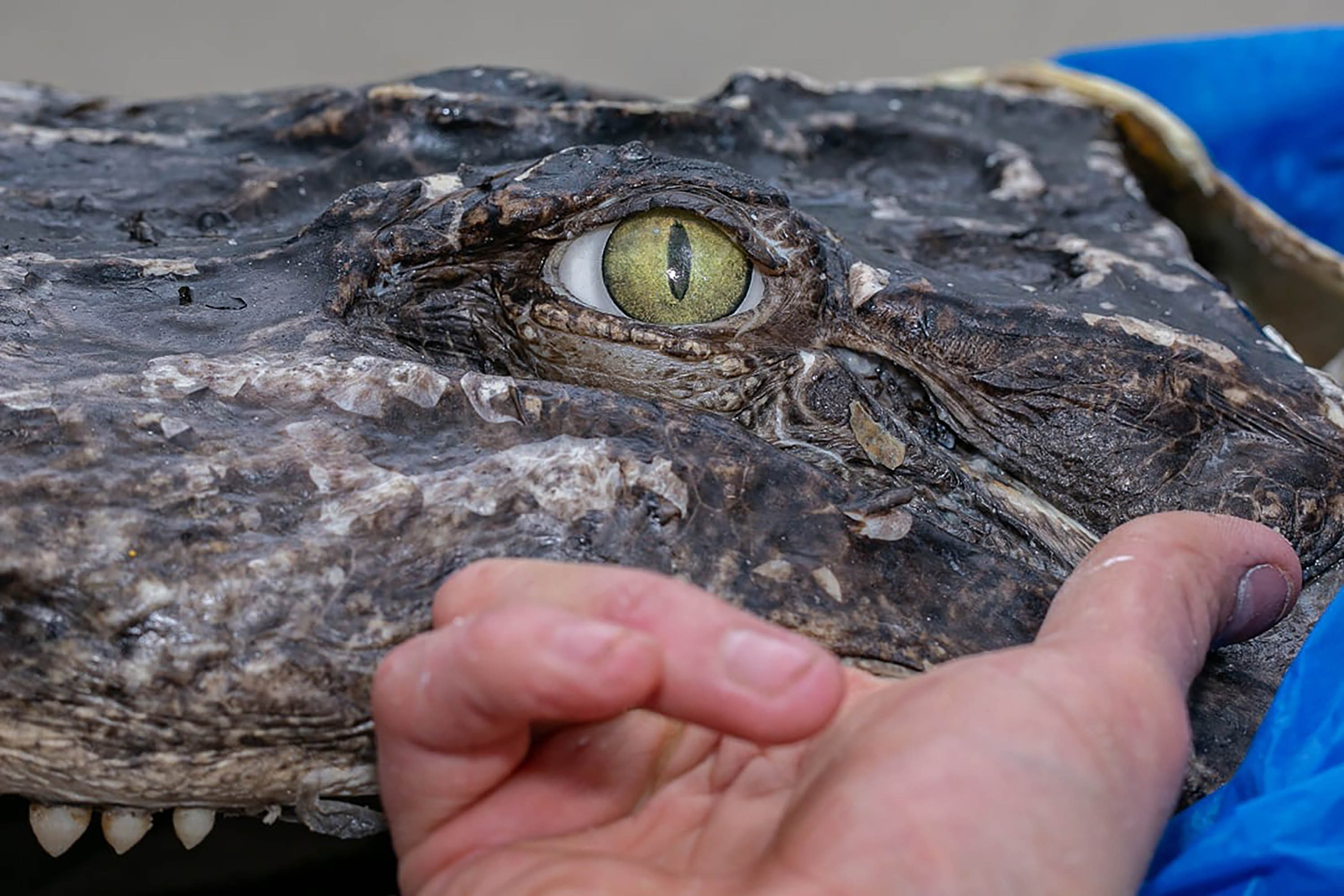 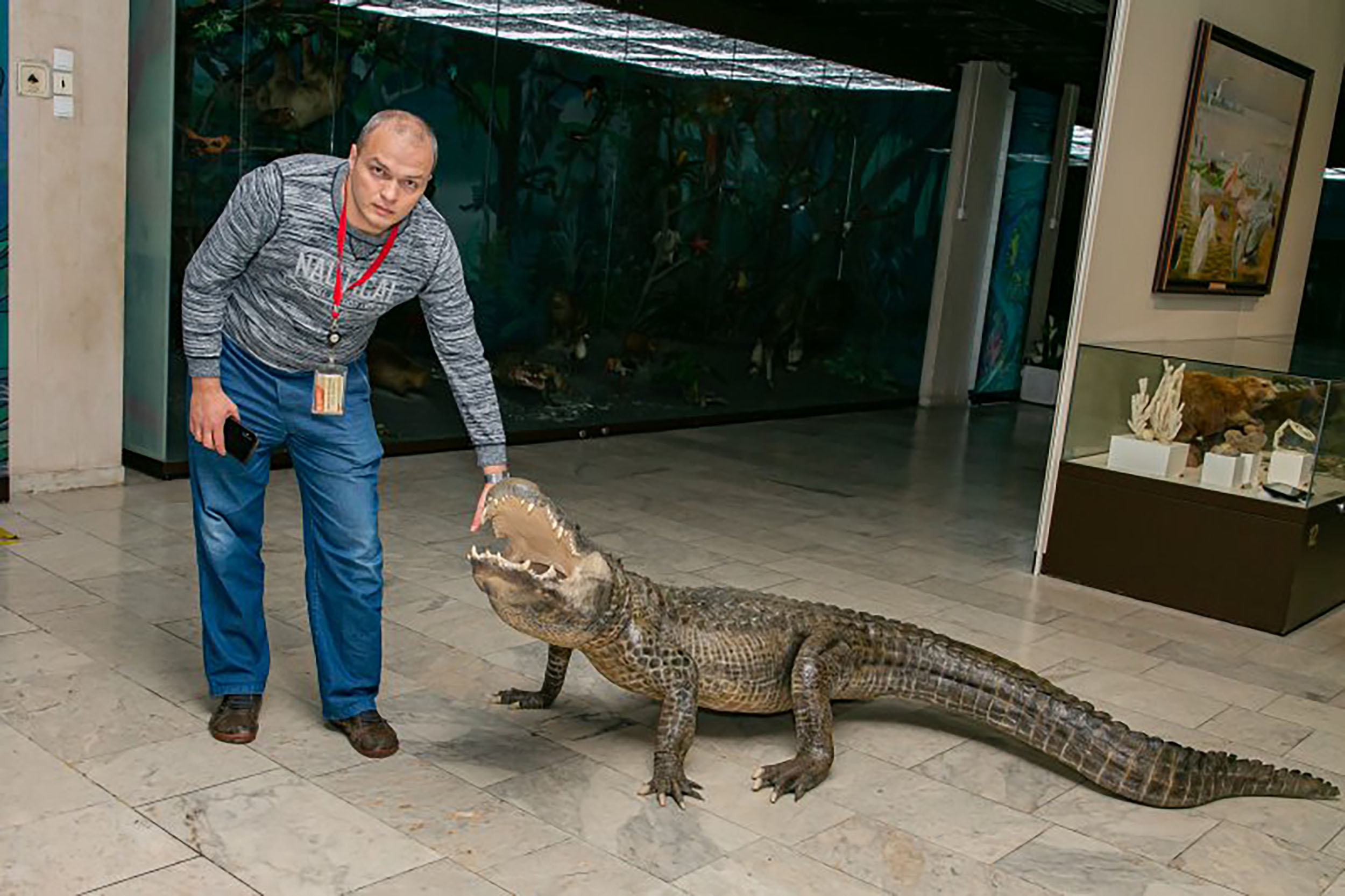 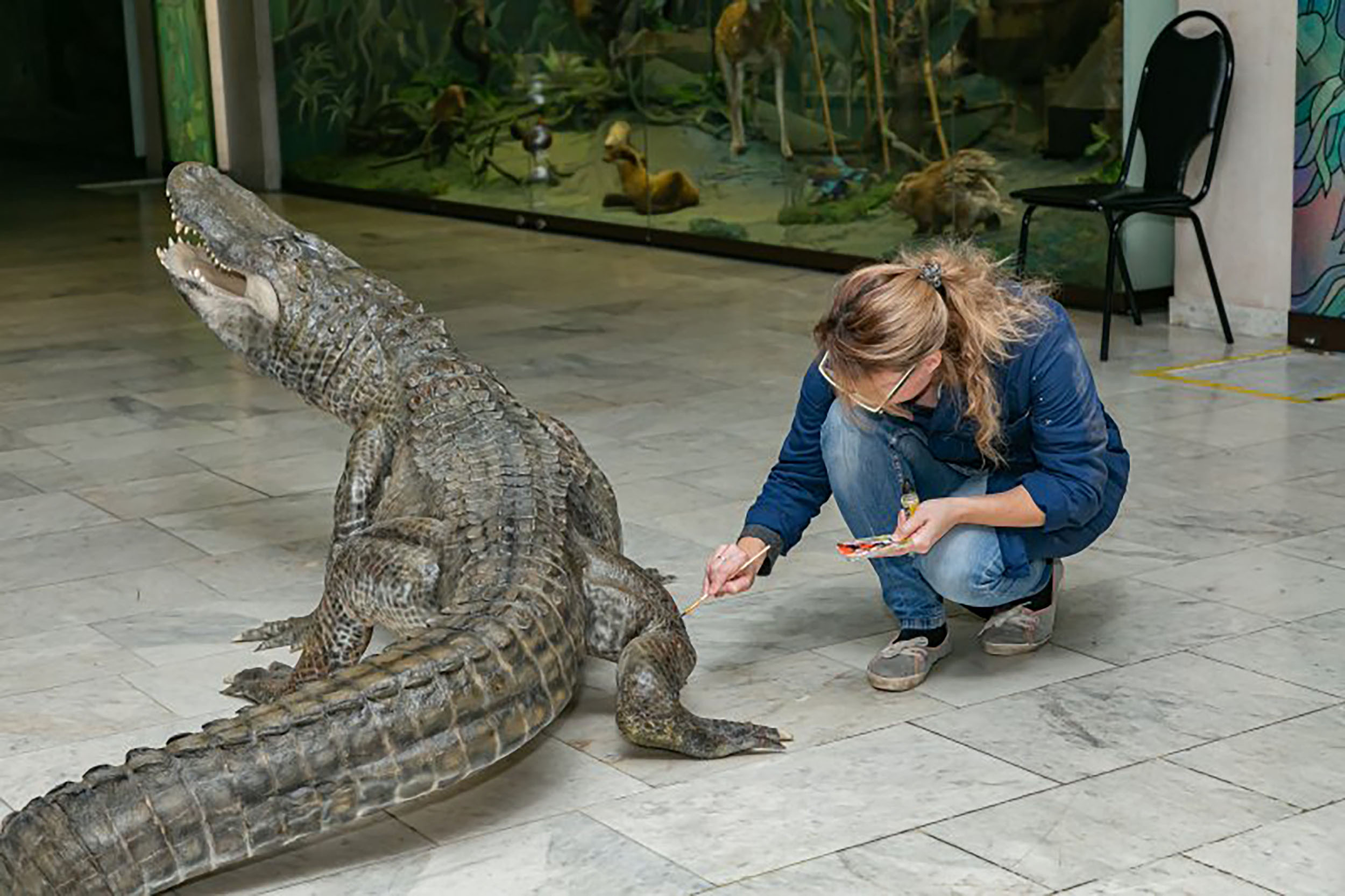 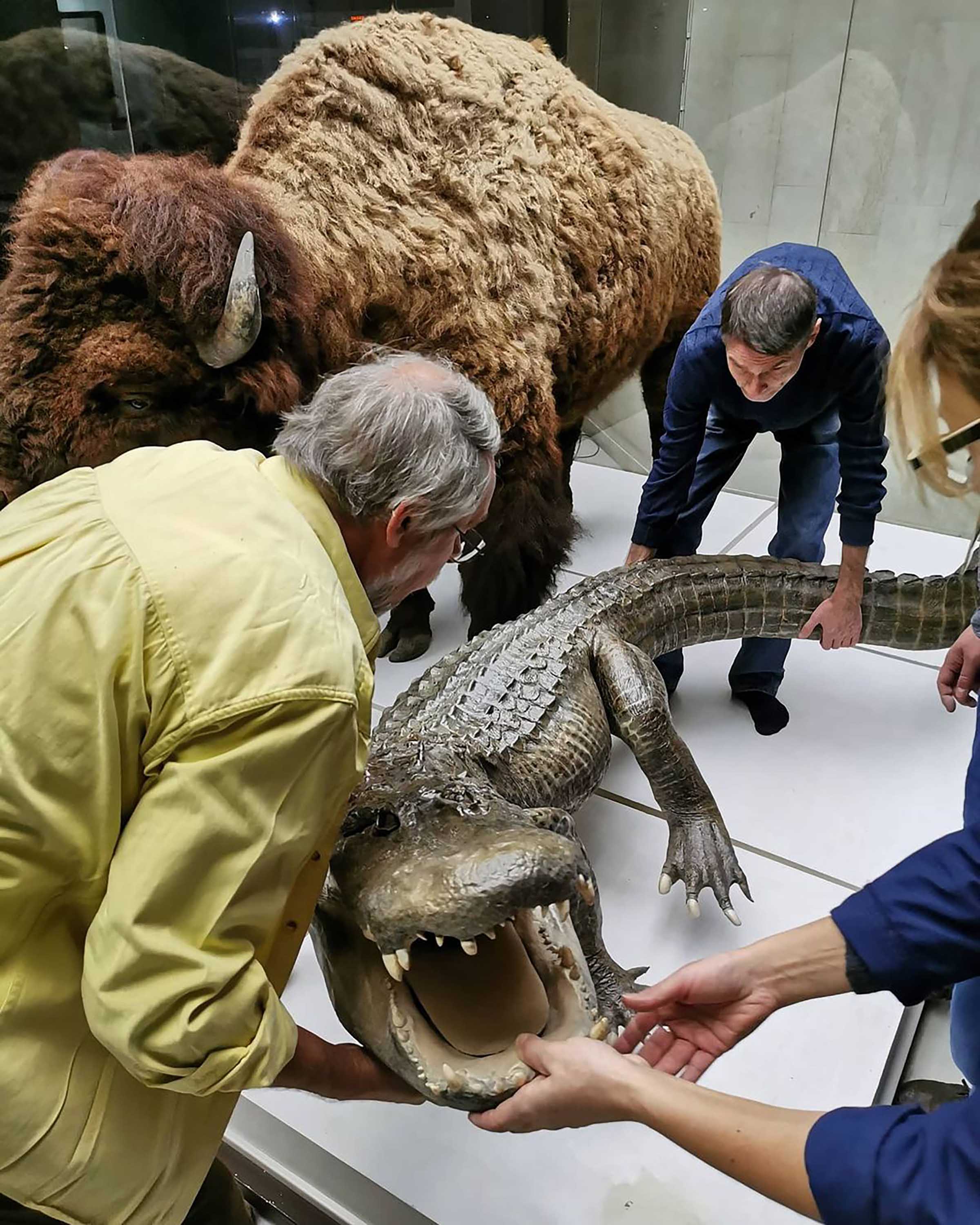 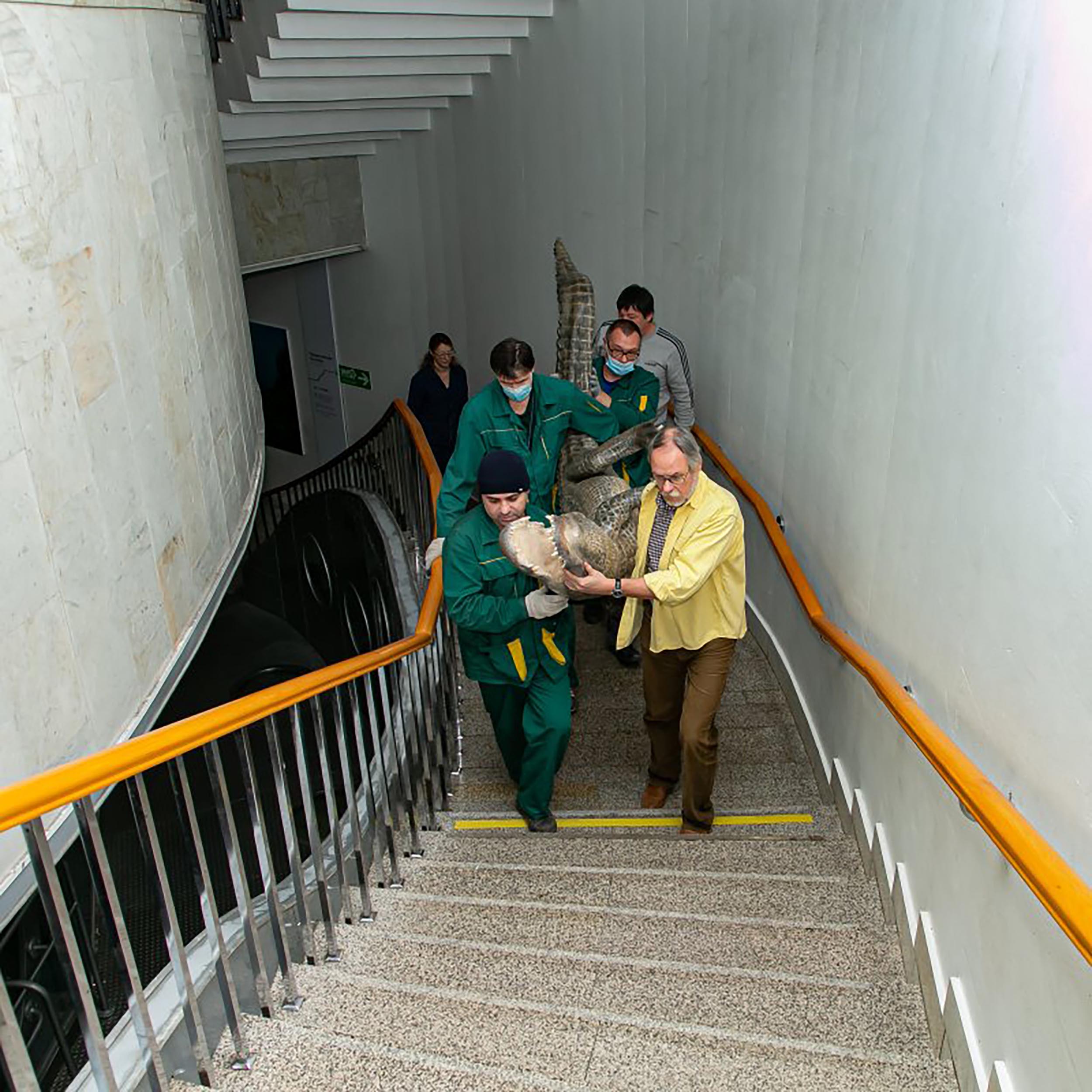