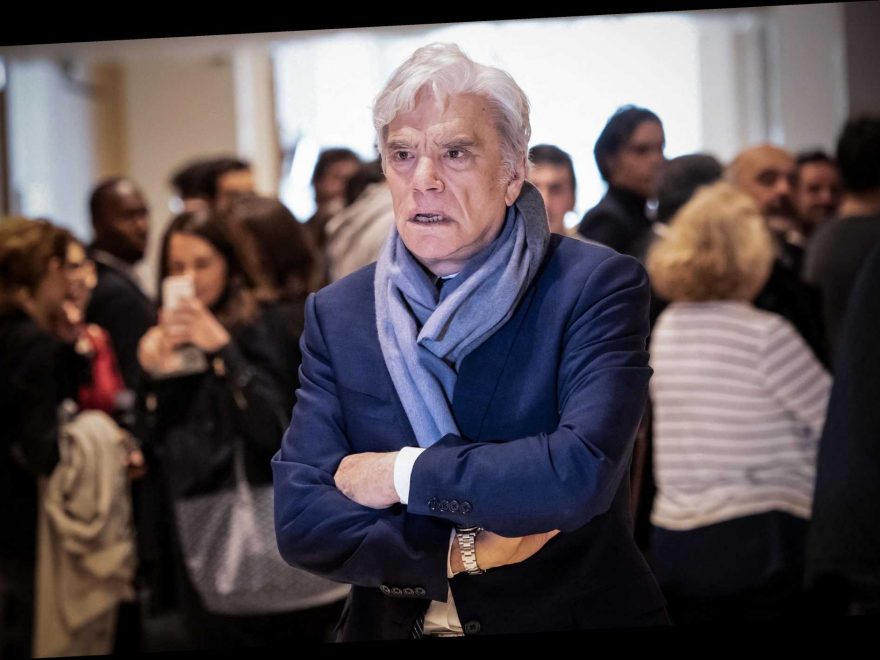 ADIDAS tycoon Bernard Tapie was beaten by armed robbers in a midnight raid at his Paris home as intruders got off with Rolex watches and jewellery.

The French tycoon, 78, and his wife Dominique, 70, were tied up with electrical cords and robbed, in a horrific violent attack at their home in Combs-la-Ville on Sunday. 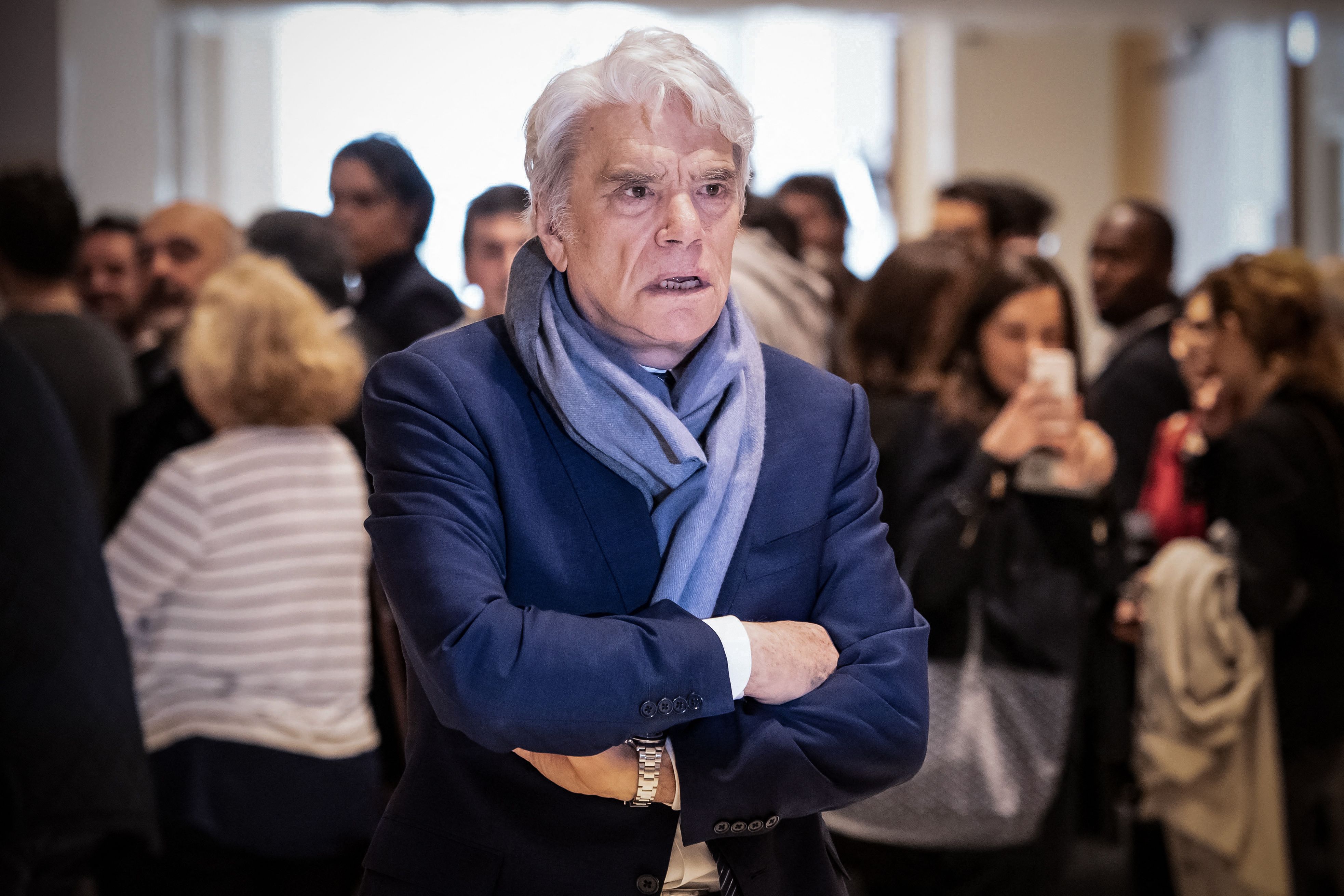 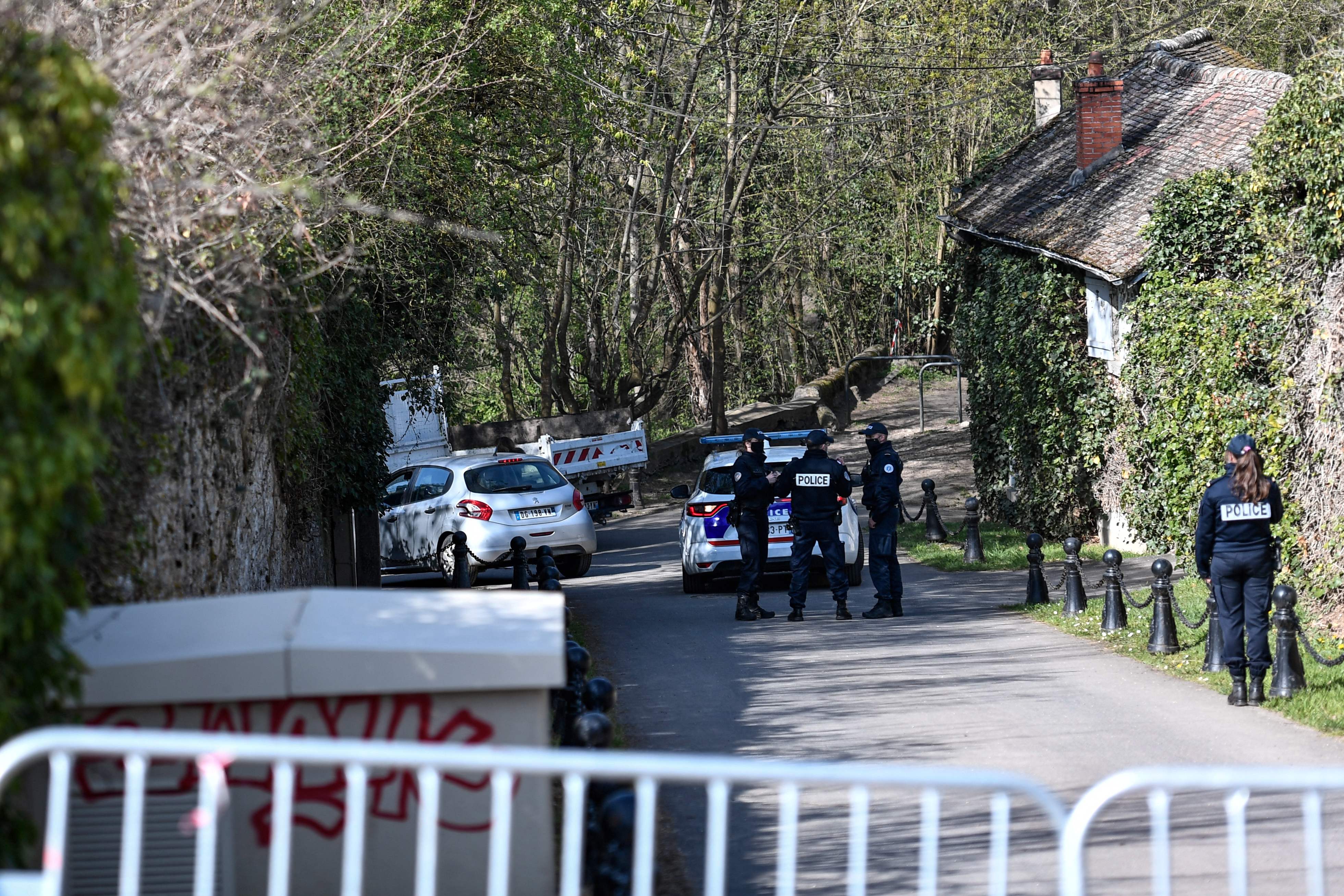 The couple was sleeping when four men broke into the couple's house at around 12.30am local time and attacked them.

Local mayor Geoffrey Guy told AFP the burglars pulled Mrs Tapie's hair because they "wanted to know where the treasure was."

He said: "The burglars thought they were going to find a treasure.

"The violence was all the greater because there was not much to take."

He added that Mrs Tapie received "many blows" to the face and was taken to hospital.

The burglars were able to flee the scene, reportedly taking with them two watches, including a Rolex, earrings, bracelets and a ring.

Tapie's grandson Randolphe said his grandfather was hit over the head with a club while he was tied into a chair.

Eventually Dominique Tapie was able to free herselfand run to a neighbour's home to call the police.

She was taken to hospital after she suffered facial injuries but "she is doing well", according to grandson Rodolphe Tapie. 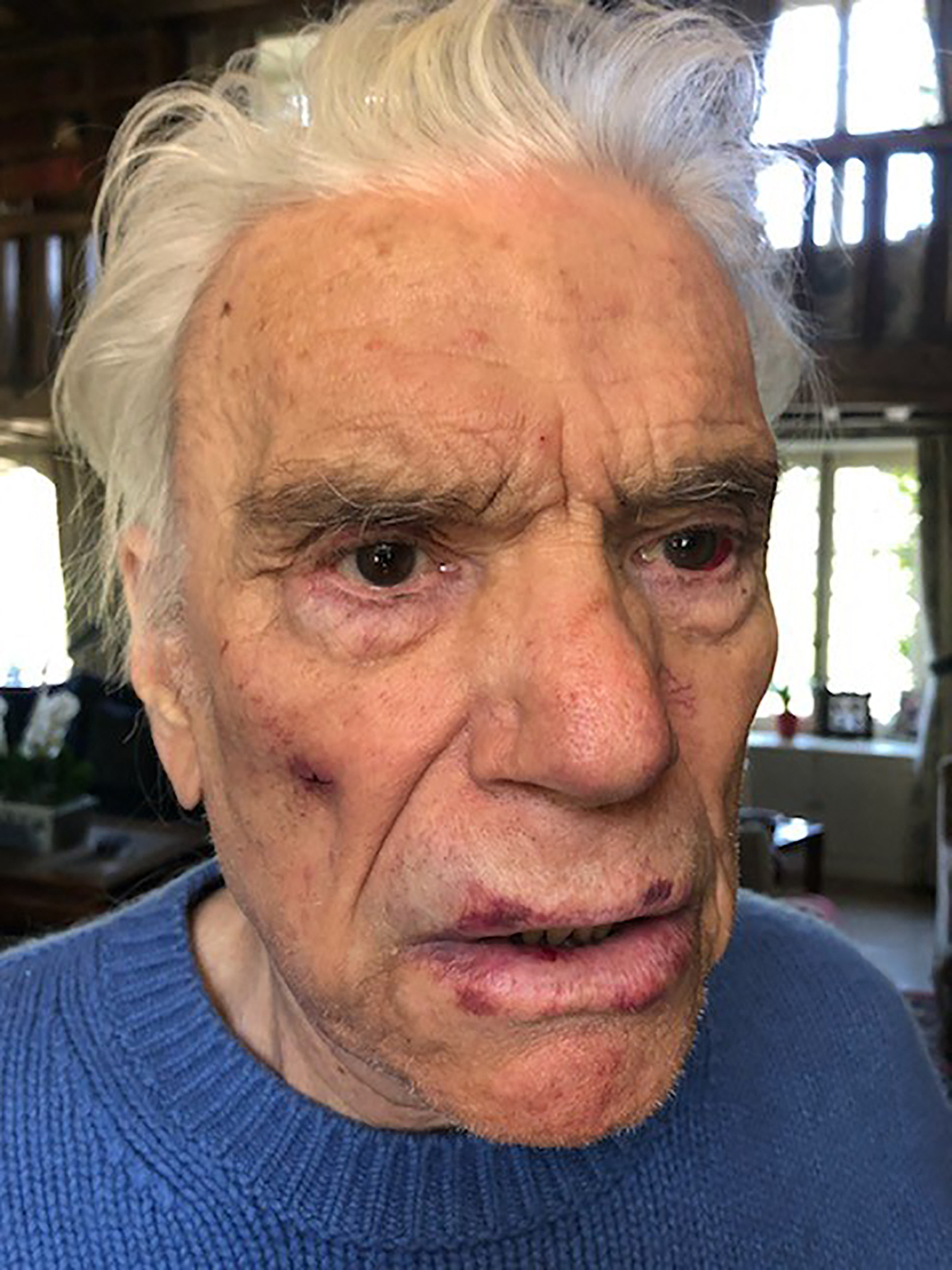 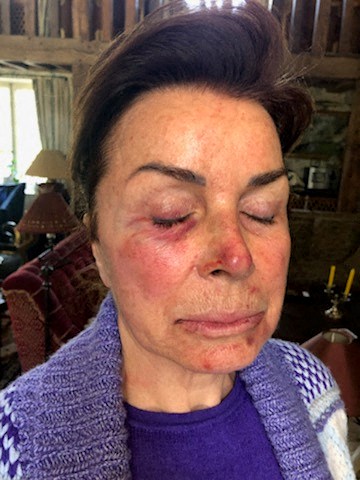 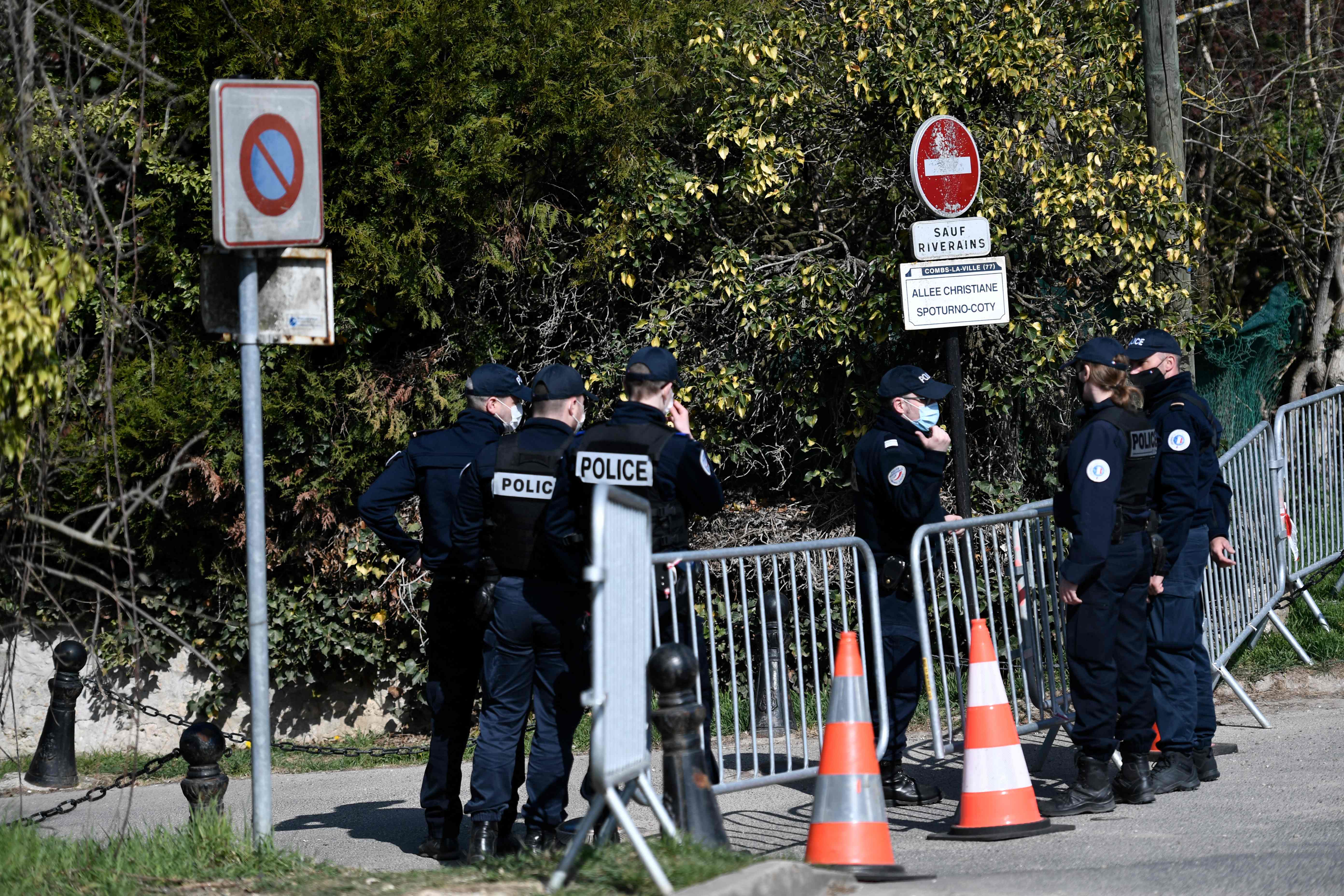 Controversial figure Bernard Tapie, is a former French minister, involved in a series of legal scandals.

He was a businessman specializing in recovery for bankrupted companies- the most famous of which being Adidas.

He was also Minister for urban affairs in 1992 and the owner of the Olympique de Marseille football club.

After declaring bankruptcy in the 1990s, he spent five months in prison in 1997 for corruption, tax fraud and misuse of corporate assets.

After his release he tried his luck in showbiz and tried his hand at acting and hosting radio and TV shows.

His team Olympique de Marseille  won the French championship in 1993 but he was accused of match-fixing so the club was stripped of its  league championship, before relegating to the second division.

He was also involved in a high-profile case when he sued Crédit Lyonnais bank in 1993 claiming the bank which was state-owned at the time, had defrauded him after it resold his stake for a much higher sum.

The scandal also implicated the then-Minister of Finance Christine Lagarde, who was found guilty of financial negligence but was not imprisoned or fined.

Tapie was diagnosed with stomach and oesophagus cancer in 2018 and he has since been treated partially with experimental treatments in France and Belgium.