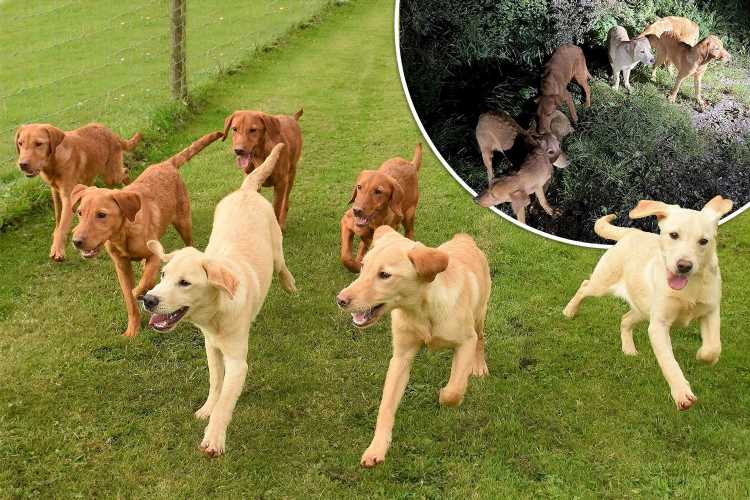 Councillor Lynda Murphy said: “I’m pleased to report they are all happy and healthy. 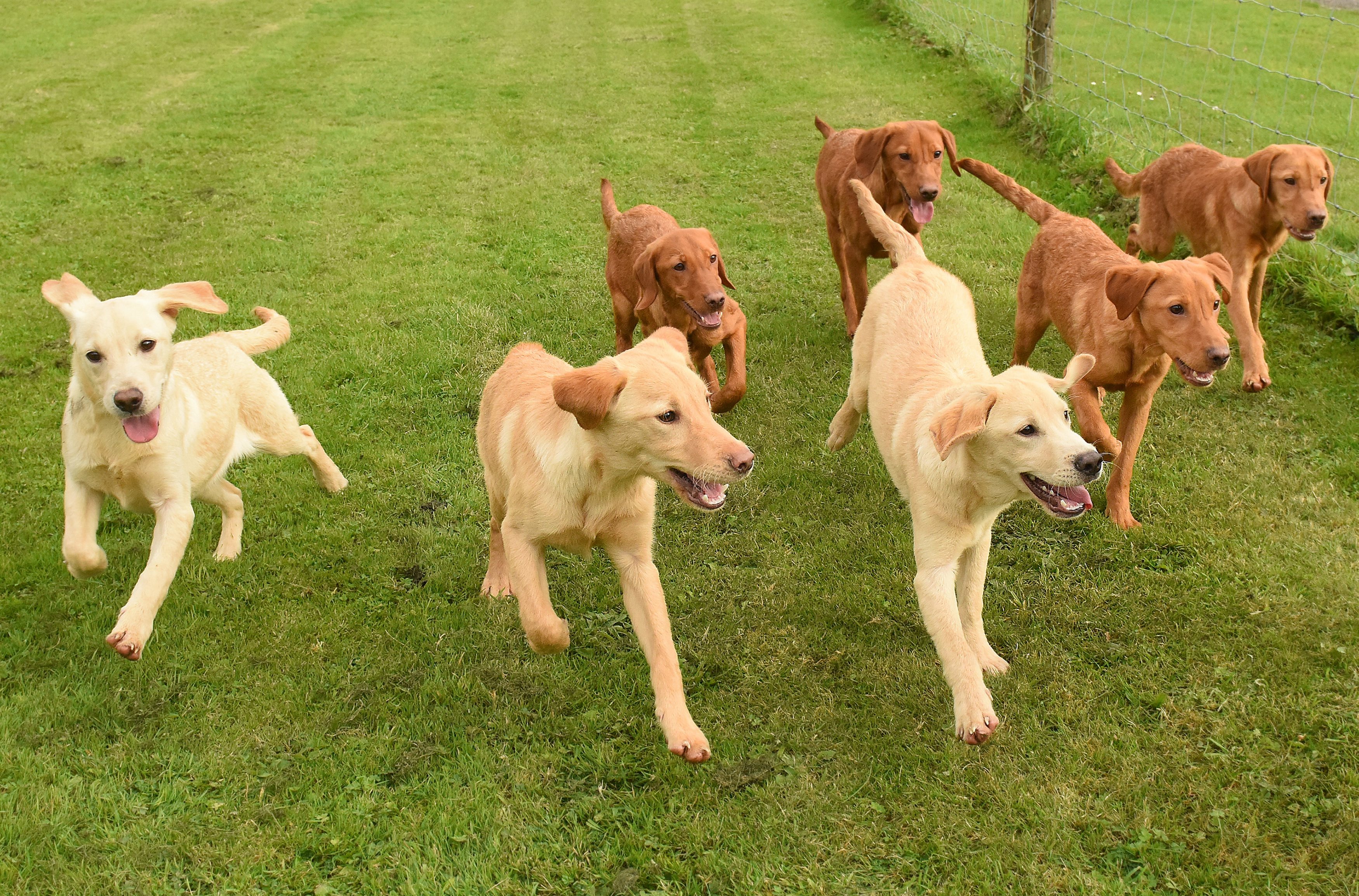 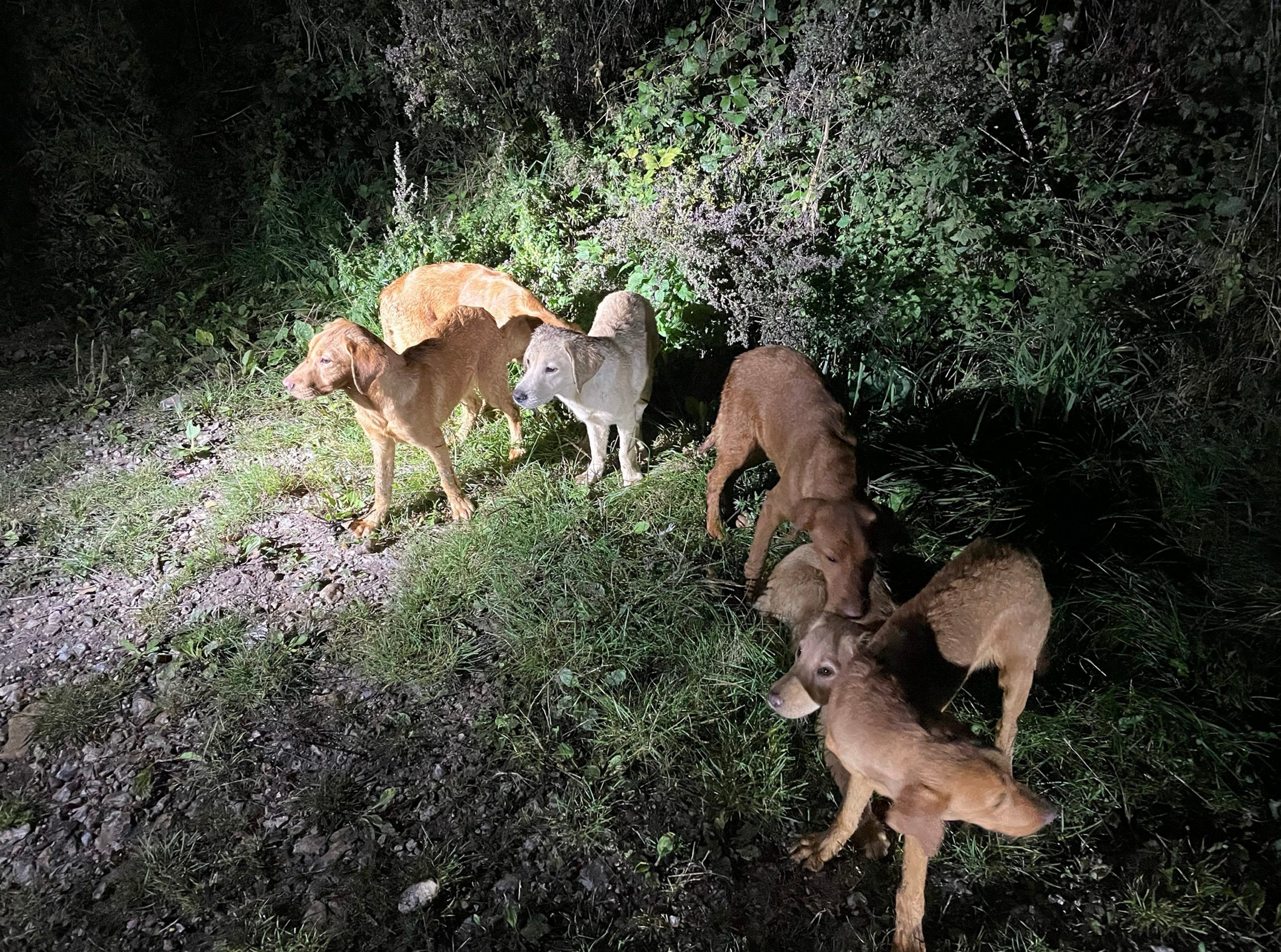 "They’re beautiful dogs and I can’t believe someone would do this to an animal."

Mr Carter, who found the abandoned puppies whilst cycling, said: "When we found the dogs dumped like this I was shocked, distressed and frustrated because they are such beautiful dogs – they look pedigree.

“We found one first. It was just sat there and we thought the poor dog might have been hit by a car or was lost.

“It was really scared and then the other six turned up out of the bushes which is when I thought something really bad has happened.

“I was very surprised to see seven abandoned dogs and also saddened but this is such a busy path that I don't think they can have been there for long."

Police revealed that were not aware of any reported Labrador thefts in the area. 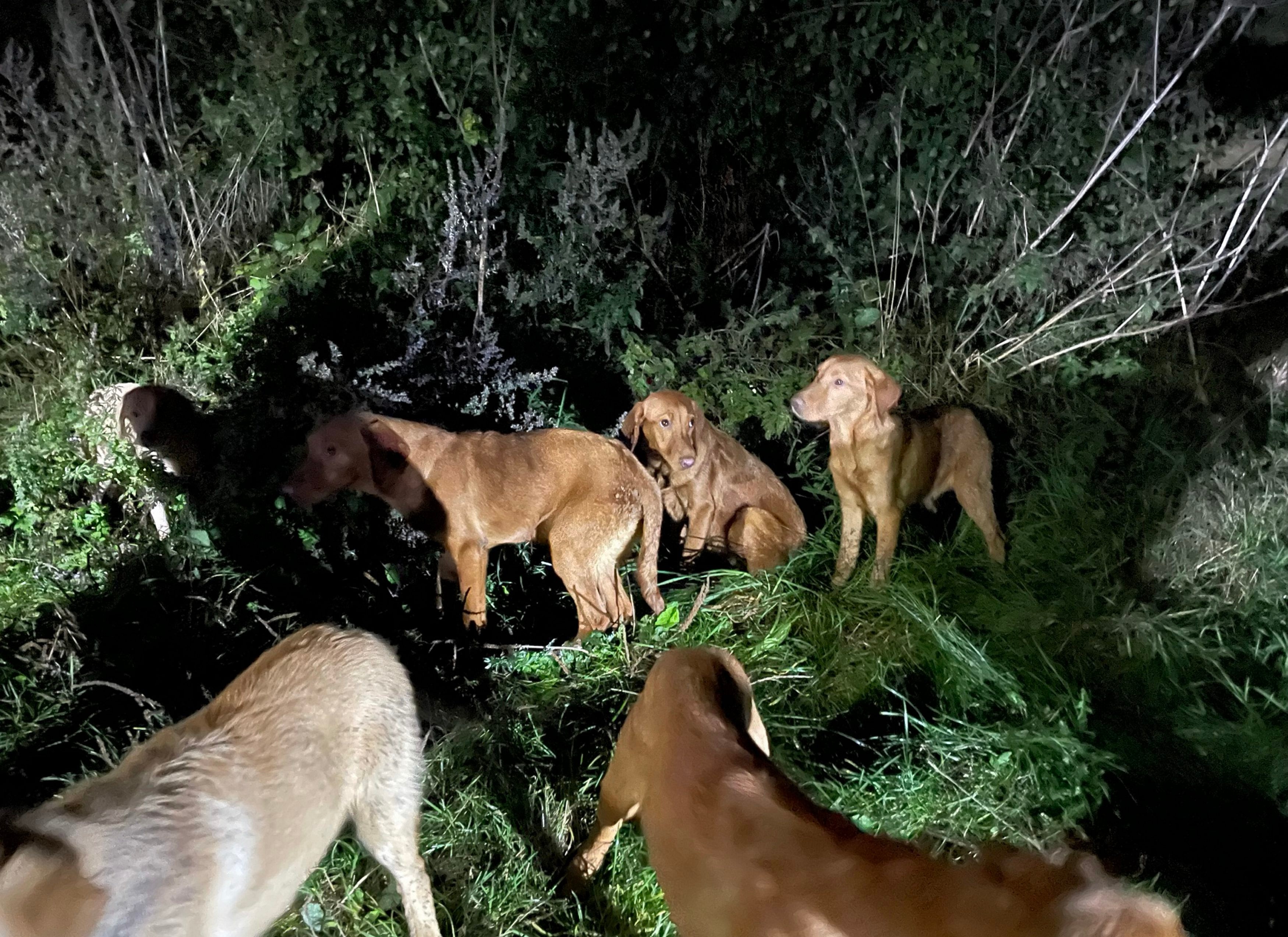