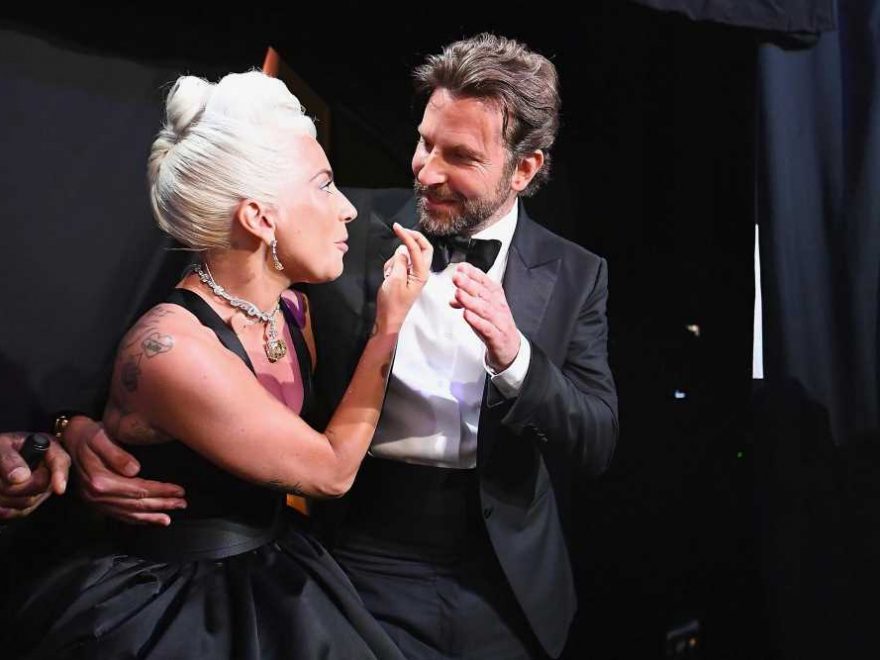 The scene of a city reborn

How New York Magazine takes the temperature of the city

A new Mary Tyler Moore documentary is coming to TV

It’s fun when stars mess up

Finding mistakes in movies is a pastime enjoyed by all. Now, a site called TeddyFeed has put together a report on when stars effed up.

Denzel Washington in “Book of Eli” carries a Bible in braille. A braille Bible is a nearly 40-book set . . . In “Back to the Future,” Michael J. Fox played electric guitar. The electric guitar’s future came three years later . . . Johnny Depp wears Adidas cap in “Pirates of the Caribbean.” Don’t think they charged for product placement . . . Tom Hanks in WW2’s “Saving Private Ryan” on a motorcycle which came out in 1962. Ryan would never make general . . .

Tom Cruise giggling in a phone booth with Dustin Hoffman in “Rain Man” because practical joker Dusty exhibited a bit of flatulence which fractured Cruise and got left in . . . “Forrest Gump” invested in Apple stock in 1974. Company went public in 1980. Hanks, but no Hanks . . .

In “A Star Is Born” remake, Bradley Cooper drove Lady Gaga around. Except the speedometer reads zero. Fast moving scene going nowhere . . . In “Dirty Dancing,” Patrick Swayze drives while Jennifer Grey changes clothes in the back seat. Don’t know how they got there. Car’s gearshift is in park . . . An 1861 scene in “Gone With the Wind” shows illuminated gas lamp which has an electrical cord . . . “North by Northwest” cafe scene has Eva Marie Saint pulling a gun on Cary Grant. Beforehand, a little boy in the background had fingers in his ears.

Producer/interviewer Daphne Barak is turning these into Non-Fungible Tokens (NFTs) — a digital asset that asserts ownership of a unique virtual item. In layman’s terms, she claims ownership over these people’s “last interviews.” Like Zimbabwe dictator Robert Mugabe. Diamond-studded palace, him in new boots, saying: “I am eating better, more lean meats and fish, it’s why I look so good.” This while his country was starving. Moammar Gadhafi pretended he didn’t speak English but — asked a question through his interpreter — he replied in English. Bobbi Kristina Brown and her mother Whitney’s last interview. Bobbi, who said she wasn’t using drugs, died days later. Michael Jackson and Amy Winehouse’s last interviews — now Barak’s virtual property through this new NFT technology — she’s up for selling.

The Waldorf Astoria’s been around 90 years. Its reconstruction has lasted almost that long. Aug. 23 it ticks again (after first going through the Chinese government’s earpiece). Broadway Unlocked presents Live at the Waldorf, invite-only, at the renovated store-front entrance. Something called the Ladies of Freestyle Love Supreme Academy are showcasing its new lobby plus pitching to sell its apartments. Free Champagne. Tickets for the streamed event are $25. President Xi, busily peeing on the USA, sends regrets.

Also there’s Bharat Dalal’s “The Fossilized Passions of da Vinci,” a six-piece art collection about Leonardo’s stuff that got trapped in transition while solving “The Universal Equation.” And if you understand all that you’re a better man than I am Gunga Din. The Indian Consulate’s 75th Independence Day is honoring Dalal later this month.

The way Biden’s taxes are going, a person has to be unemployed to make a living.