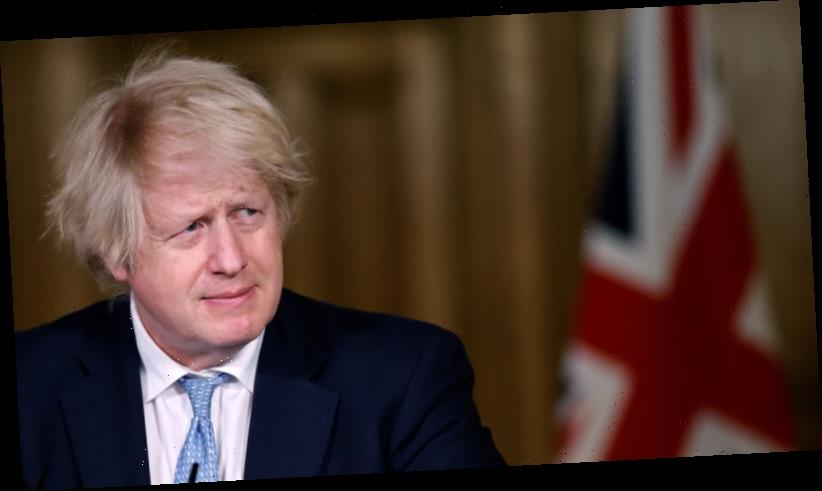 London: The virus may yet have surprises in store for us, but there’s no doubt the inquisition into Britain’s pandemic response is under way.

Downing Street last week launched an operation of normalisation: a wide-ranging round of off-the-record briefings through which it is admitted that mistakes were made. The strategy, say observers, is to take the political sting out of the inevitable public inquiry even before it has started. 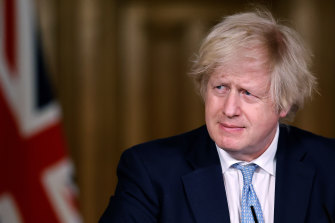 Johnson, we are told, would have acted “harder, earlier and faster” if he had his time over. Former senior adviser Dominic Cummings has promised to reveal the inside story of “why things went so catastrophically wrong”. This is politics, slippery and bombastic, but those who found themselves in Downing Street when the virus stuck are ultimately unlikely to figure large in the history books. They will be seen as bit part players dealt a duff hand and without the gumption to magic an ace. “Not as bad as Trump” will be the likely epitaph.

Instead, it will be the British state itself, together with the public health establishment, which finds itself in the dock when the public inquiry gets under way later this year or next. The really big questions will not revolve around who pulled what levers and when, but why we had so few levers to pull in the first place.

Why did Britain not plan to stop a new pathogen? The IMF estimates the pandemic will have cost the world $US28 trillion ($36 trillion) in lost productivity by the time the dust settles, and the vast bulk of that will fall to Western nations; countries which, unlike China and many east Asian countries, had no plans in place to suppress and contain an outbreak.

New Zealand’s pandemic plan, published in 2017, however, mirrored many of those in Asia and starkly highlights what Britain’s was missing. It had at its core the WHO’s edict that pandemic plans should be generic, rather than influenza-specific, and its first line of defence was to stop any pathogen. “New Zealand’s pandemic planning is based around a six-phase strategy”, says the document: “1. Plan for it; 2. Keep it out (border management); 3. Stamp it out (cluster control); 4. Manage it (pandemic management); 5. Manage it (post-peak); 6. Recover from it.” 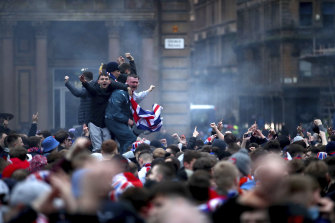 David Davis, the Conservative MP, says Britain’s pandemic strategy started only at point four of its Kiwi equivalent. “I say it was worse than a waste of time because it led to government being deluded into thinking it was prepared when it was not. It was not about stopping an outbreak. It was all about coping”, he said.

Davis was at the cabinet meeting, chaired by Theresa May, where the findings of Exercise Cygnus, the 2016 dry run for a pandemic, were presented. He says the problem was evident then – if only discussed for “15 to 20 minutes”.

How could such a basic error be made? This will be the meat of the inquiry. What lethal mix of scientific, cultural and bureaucratic biases caused the UK (and many of its neighbours) to leave itself wide open to a viral attack when its competitors in the East – already scarred by SARS and MERS – were doing the opposite?

Dr Richard Hatchett, chief executive of the Coalition for Epidemic Preparedness Innovations, has a unique insight. Today he heads the organisation which more than any other laid the foundations for the scientific breakthroughs in vaccines now being rolled out across the world, but in a previous life, as a scientific adviser to the Bush and Obama administrations, fought to make the case for early non-pharmaceutical interventions, such as social distancing and hand washing, in the event of a pandemic.

That work, supported by a series of scientific papers published in 2007, showed that US cities that locked down in the 1918 Spanish Flu pandemic fared better than those that didn’t. It also presented modelling, some of it conducted by Professor Neil Ferguson at Imperial College, London, which demonstrated how social distancing could “suppress” the spread of a respiratory virus and buy time for vaccines to be developed.

The research was published in 2007. Unfortunately, it was passed over by President Trump. But the Whitehall and UK scientific establishment ignored the same evidence.

A 2010/11 Cabinet Office assessment of the evidence underlying the UK Influenza Pandemic Preparedness Strategy 2011 concludes that “so-called social (or non-pharmaceutical) measures are potential tools that could mitigate the impacts of a pandemic” but goes on to rule them out on grounds of evidence and cost.

Public health interventions, Hatchett says, “come with costs” whether it be the restrictions on freedom associated with speed limits or higher taxes on sugar and cigarettes. As a result, the profession is “conservative” when it comes to evidence – aerosol transmission and face masks being a recent case in point.

What about vaccines? This is where experts will have the strongest defence. The UK pandemic strategy, like most of those in the west, majored on pharmacological solutions. Hatchett is now advocating for “Cepi 2.0” – a global $US10-20 billion project to develop vaccines against all the major viral families with pandemic potential so that they are ready within 100 days of any outbreak.

But he’s not letting up on NPIs. “We are going to need to empower our public health authorities to be ready to shift to the precautionary principle and to aggressively implement containment measures, while hopefully, the technological solutions can be greatly accelerated”.

Hatchett accepts it is too early to say with certainty that it was early intervention that did so well for China, New Zealand and others. It remains possible that they just got lucky – that “they selected the right set of interventions that happened to match the biology of the disease.” On the other hand, he adds: “I don’t think there are many countries that have had bad experiences that wouldn’t trade the short, acute cost of suppression, if it was successful, for the experience that they had”.

So, what might be the finding of an inquiry? It seems hard to believe future pandemic plans will not be pathogen neutral and have as their first line of defence a suppression strategy.

This, after all, was the lesson of SARS and MERs and explains why China and others switched tack.

Vernon Bogdonar, a constitutional expert, says it is difficult to criticise government or scientists because “it was completely unknown at the beginning what the effects [of the virus] would be”, but thinks pressure will rise for “greater state intervention” following the crisis, something that could impede the policies needed to make a success of Brexit, he says.

The impact on Whitehall could be profound. The only truly major shake-up of the system came after the disaster of the First World War, when the Haldane Report of 1918 recommended the creation of specialist departments. The report famously concluded: “In the sphere of civil government the duty of investigation and thought, as preliminary to action, might with great advantage be more definitely recognised.”

The irony with COVID-19, is that too much thought and worry over evidence may have prevented Whitehall from doing what now seems most obvious.