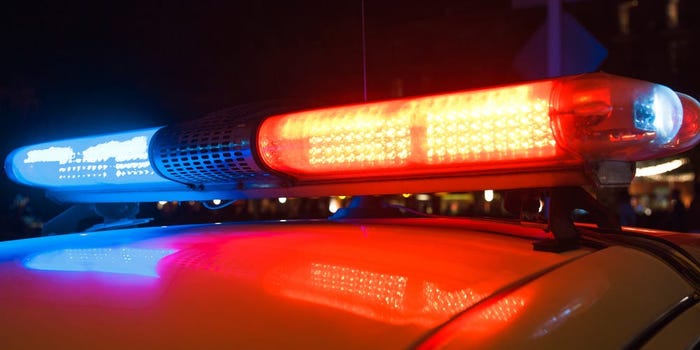 The Los Angeles County Sheriff's Department is investigating after a deputy was recorded tasing a Black man witnesses say was flagging down officers at the scene of a car crash.

Footage of the incident was posted to Twitter on Monday, showing an unidentified man being tased while surrounded by several deputies from the LASD.

The person who shared the video said he got into a "bad car accident" and the man who was tased had tried to flag the incident to deputies who were driving by.

The man who was tased has not been publicly identified.

The LASD confirmed the car crash to Insider, and said in a statement that the man who was tased was blocking deputies from the scene.

"As deputies arrived, an individual ran onto the roadway, blocking the path of the deputies' vehicle. Deputies exited their patrol vehicle and contacted the individual. Despite their de-escalation efforts the individual became hostile and a use of force occurred," LASD said in a statement. "As the first incident was unfolding, a second individual approached deputies and ignored requests for him to back up. He struggled with the deputies and was taken into custody."

LASD said both men mentioned in their statement, who are related, were taken to a nearby hospital with injuries, and the man who was tased is still being treated.

The department said the second man was cited for "battery on a peace officer and obstruction."

The LASD said its investigation is ongoing.