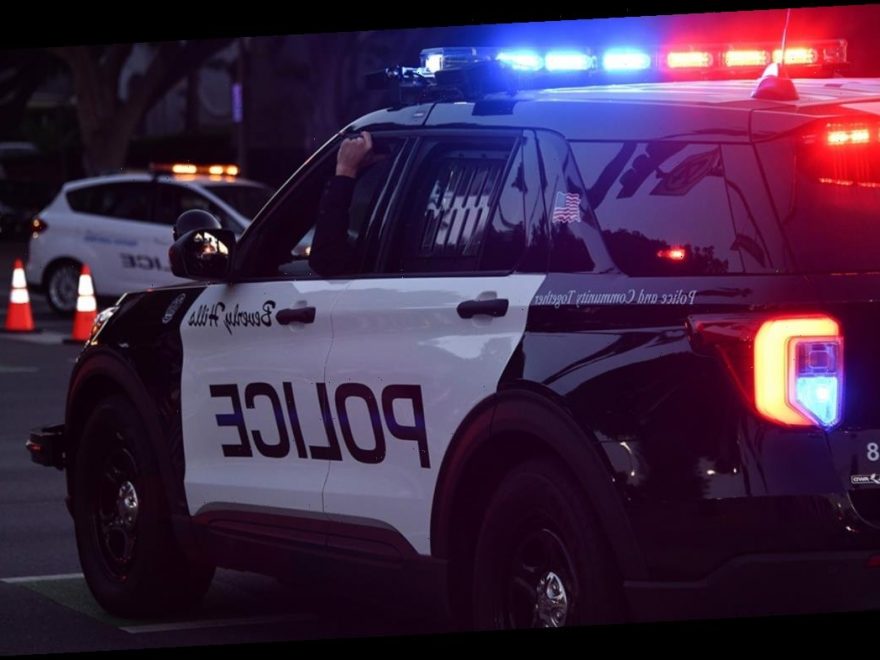 The majority of American mayors think that their police department doesn’t need to be defunded, according to a new survey on mayors from both parties.

Eighty percent of mayors said their city’s police department’s funding was “about right,” according to the Menino Survey of Mayors, conducted by the Boston University Initiative on Cities over the summer and published this month.

“It [the budget] is set by the voters,” one mayor told the researchers. “The people spoke, and [the majority] agreed with the budget.” 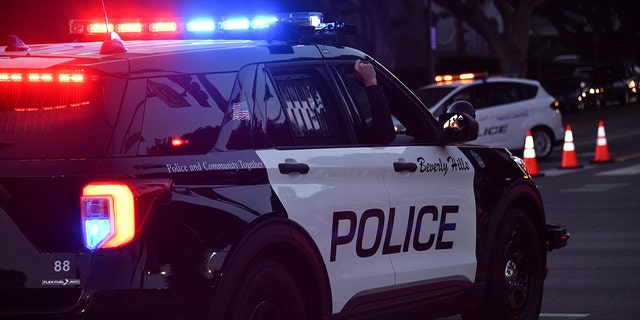 Only 2% of respondents said the budgets were “far too big,” and 10% said they were “too big.” Another 8% said their police department’s share of the budget was too small.

Many proposals that would defund police departments argue in favor of sending the money to other agencies that would respond to certain 911 calls with unarmed city officers – and investing in community programs, mental health and substance abuse counseling and other social services.

But two-thirds of mayors disagreed with that idea. Only 33% said they would transfer some or many resources and responsibilities from police to alternative arms of government, like social service agencies.

Only 16% of mayors said the summer’s anti-police protests did more harm than good, and 69% said the opposite. More than 30% of the mayors said they participated in protests in their own cities, and almost 40% said they did not perceive police violence to be an issue within their jurisdiction.

One mayor, from the South, said he was “supporting rights of protesters to protest peacefully and supporting police arresting protesters that did illegal actions.”

The survey also found that few mayors wanted “broad structural reforms” for their police department and that most wanted to work within the existing system.

The survey polled 130 mayors of cities with an average population of 215,000 residents from across the U.S.