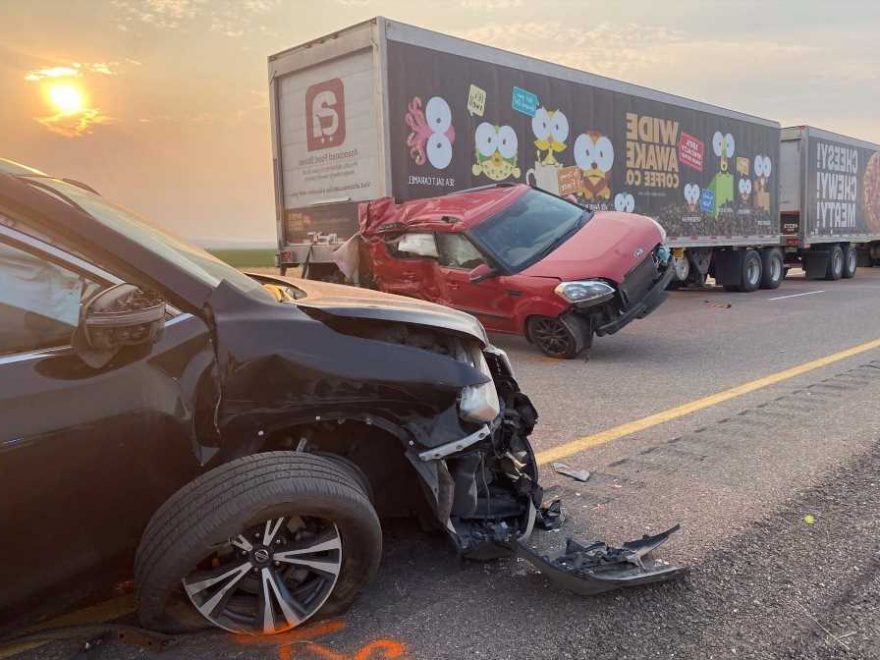 At least 7 people died in a series of car crashes during a sandstorm in Utah on Sunday, authorities said.

About 20 vehicles were involved in the 4:30 p.m. crashes on I-15 in Millard County, Utah’s Department of Public Safety said in a news release.

Several people were also critically injured in the wrecks and taken to area hospitals.

The interstate was shut down in both directions following the destruction, Fox 13 reported.

The sandstorm was sparked by strong winds in the area, authorities said.

Utah Gov. Spencer Cox reacted to the crashes in a statement posted to Twitter.

“We’re stunned and saddened by the horrific accidents in Millard County,” Cox wrote.

“We fervently pray for the loved ones of those who perished and for those fighting for their lives.”