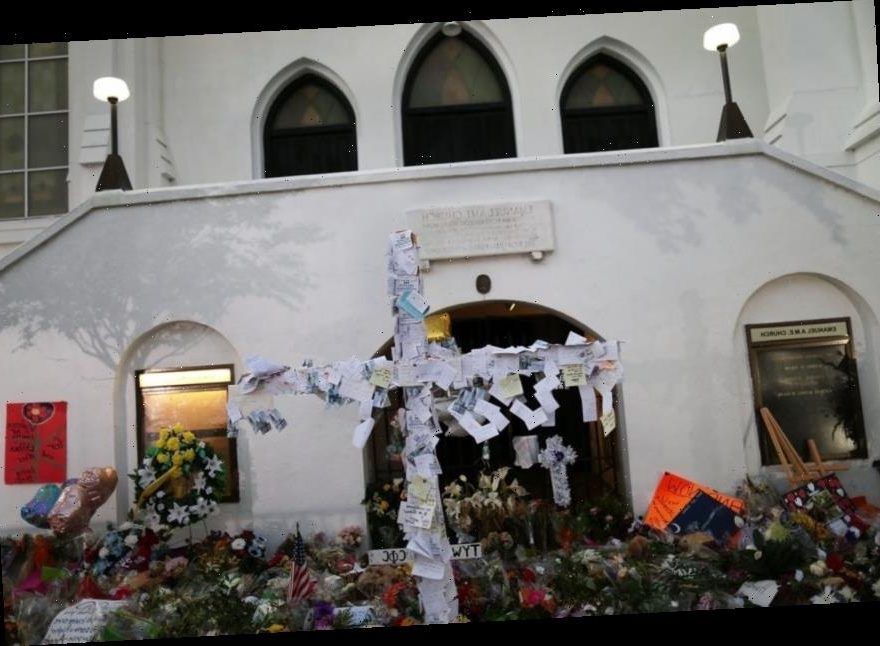 Attorneys for Dylann Roof, the man sentenced to federal death row for the 2015 slaying of nine parishioners in a Charleston, South Carolina church, are asking a judge to overturn his conviction and death sentence. Oral arguments for the appeal are slated to begin on May 25.

In June 2015, Roof opened fire inside Charleston’s Mother Emanuel AME Church, killing nine people. The then 21-year-old served as his own attorney during the sentencing trial. According to The Associated Press, instead of expressing remorse for the mass shooting, Roof said, “anyone who hates anything in their mind has a good reason for it.”

Roof in 2017 pleaded guilty to state murder charges and was given nine consecutive life sentences. He then made history by becoming the first person in the United States to be sentenced to death for committing a federal hate crime.

If next month’s appeal is unsuccessful, there’s a possibility that Roof may not be executed in the next four years, according to The AP. President Joe Biden could instruct the Department of Justice (DOJ) not to carry out any executions during his term. Roof could also seek a presidential pardon from Biden, or he could petition the U.S. Supreme Court.