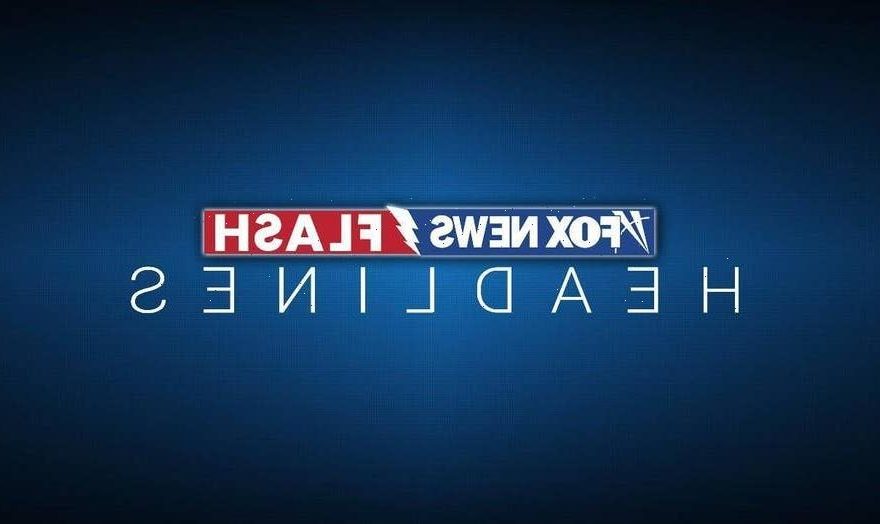 A manhunt for suspects was underway in Wisconsin this week after four adults from neighboring Minnesota were found dead inside an SUV in a cornfield over the weekend, according to reports.

None of the shooting victims – two men, two women – appeared to have any direct connection to Dunn County, Wisconsin, where the bodies were found, the Milwaukee Journal-Sentinel reported.

The deaths are being investigated as homicides, according to FOX 9 of Minneapolis.

Those killed were all from the St. Paul area. They were identified as Nitosha Lee Flug-Presley, 30; Matthew Isiah Pettus, 26; Loyace Foreman III, 35; and Jasmine Christine Sturm, 30.

All four had been at a St. Paul bar on Saturday night and then left in a vehicle with someone, the Pioneer Press reported. How they wound up so far east of St. Paul remained unclear, authorities told the newspaper.

They were fatally shot less than 24 hours before their bodies were found, investigators said, according to the Journal-Sentinel.

“We can’t find any connection to this area other than possibly randomly driving out of the Twin Cities,” Dunn County Sheriff Kevin Bygd said in a Tuesday news conference.

“We can’t find any connection to this area other than possibly randomly driving out of the Twin Cities.”

Investigators also haven’t discovered a motive for the killing, which Bygd called a “mystery.” He said it didn’t appear connected to drugs or organized crime, according to the Journal-Sentinel.

“It’s highly unusual for this area,” Bygd said, adding he’s never seen a quadruple homicide before. “Obviously we’ve had homicides in the last several years, but something of this magnitude — working on my 33rd year working for Dunn County, and this is a first.”

The bodies were found around 70 miles northeast of St. Paul, Minnesota, according to FOX 9.

The SUV was driven into a cornfield off a rural road and abandoned before the suspects likely drove away in another vehicle, Bygd said, according to the Kansas City Star.

Pettus’ brother Zach Pettus said Sturm and Foreman had five children together, according to the Star Tribune of Minneapolis.