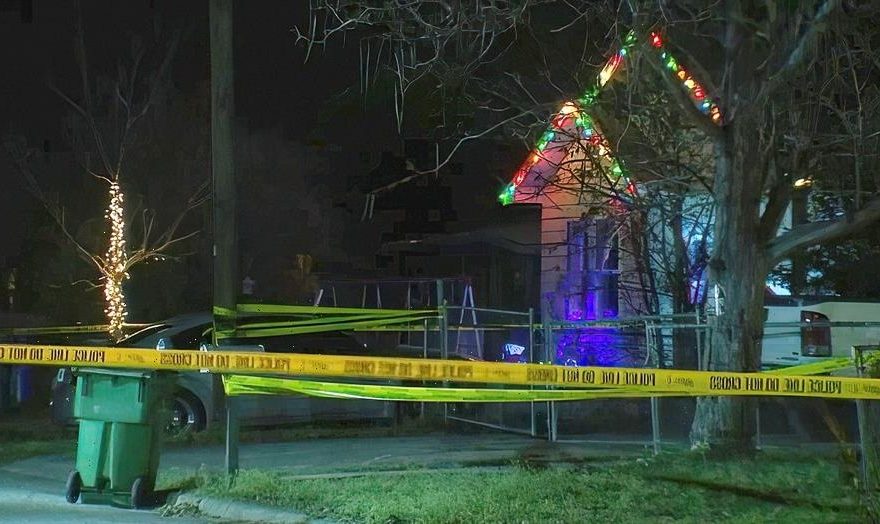 Police in Texas discovered four people dead inside a home on Tuesday in what appeared to be a murder-suicide, according to authorities.

Officers responded around 1 p.m. to a call for a welfare check in the 600 block of Symes Street in Taylor, a city located about 33 miles northeast of Austin, FOX7 Austin reported, citing the Taylor Police Department.

When police arrived, the doors were locked and officers had to force entry with the help of the Taylor Fire Department, according to authorities. 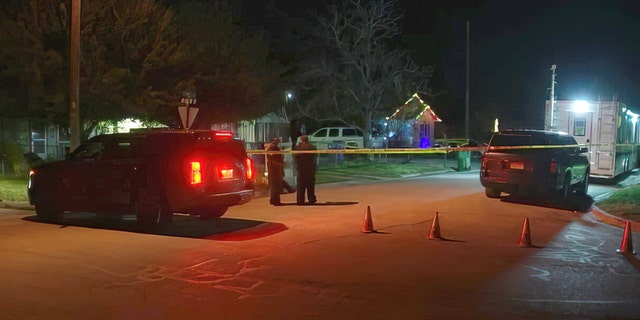 Police were called to conduct a welfare check at a home in Taylor, Texas, on Tuesday, authorities said.
(FOX 7 Austin KTBC) 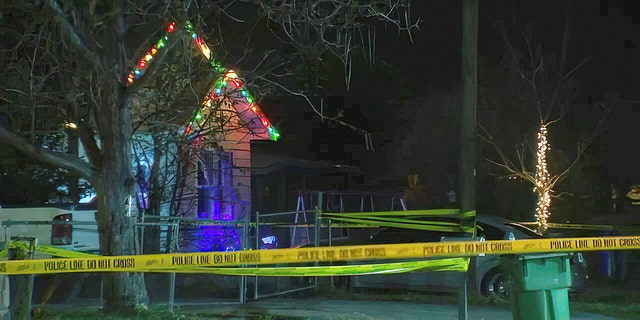 Officers discovered four people dead inside a home in Taylor, Texas, on Tuesday in what appeared to be a murder-suicide, according to authorities.
(FOX 7 Austin KTBC)

Authorities said that while the preliminary indication is that the shooting was a murder-suicide, the investigation is ongoing.

Police did not immediately release the names of the victims, detail their relationship, or identify any suspects.