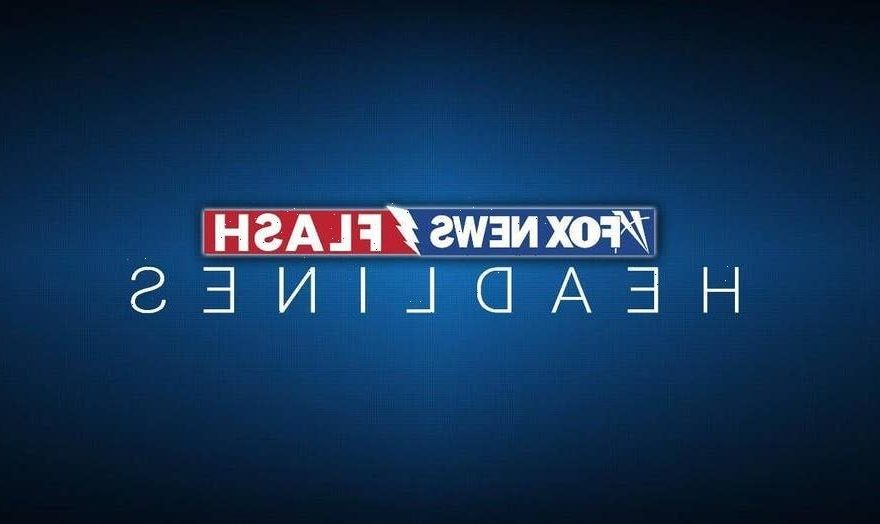 Two people died when a higher speed commuter train hit their car as the driver tried to make it around the crossing gate, police said.

The crossing gate’s lights were flashing and bells were ringing to signal an approaching train on Thursday morning when the car tried to make it through, police and Brightline train officials said.

The blue Toyota was left mangled on the other side of the street after the crash.

A Brightline express inter-city train during a media tour of the Siemens Mobility facilities in Sacramento, California, U.S., on Tuesday, Sept. 28, 2021. Recently, two people were killed after a train hit a car trying to make it around the crossing gate.
(David Paul Morris/Bloomberg via Getty Images)

Officials said no one on the train was injured.

“This was a tragic event and the direct result of an individual driving around the gates which were down, flashing and bells ringing, signaling an approaching train,” Brightline said in a statement.

Caesar Tavares, who lives nearby in Aventura, told WSVN he heard the crash.

Tavares told the television station that he frequently sees people trying to get around the gates.

“The train comes here every 15 minutes and people are always stopping on the tracks,” he said. “I knew it was bound to happen.”

The trains only recently started running again after being shut down at the start of the coronavirus pandemic in March 2020.

A man who was walking on the tracks in North Miami Beach died when he was struck by a Brightline train earlier this month. It was at least the 49th involving a Brightline train since the Miami to West Palm Beach line launched in mid-2017.

An Associated Press examination of federal records shows that Brightline has more fatalities per mile than any U.S. railroad, one about every 31,000 miles. Since 2018, an average of about 1,200 people are fatally struck by trains annually in the United States.

None of the deaths involving Brightline have been blamed on its equipment or crews. Investigations showed most victims were either suicidal, intoxicated, mentally ill or had gone around barriers at an intersection in an attempt to beat the trains, which travel up to 79 mph through densely populated areas.

A pedestrian was killed by a commuter rail train in downtown Orlando on Thursday. Police were investigating the cause of that crash, news outlets reported.