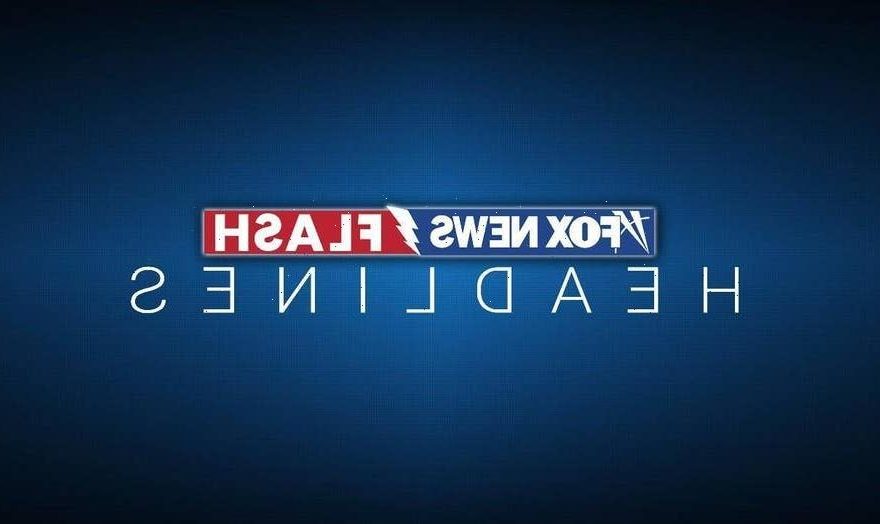 The family of an 11-year-old boy who was killed during a water ride at Iowa’s Adventureland Park over the weekend recounted the tragic moments when their raft capsized.

David Jaramillo opened up about how his family became “trapped in the safety seat belts” after the boat on the Raging River ride overturned Saturday.

“I see the silhouettes of my sons trying to grab each other, grab us. They want us to help them. We couldn’t do it,” Jaramillo told “Good Morning America.”

His 11-year-old son, Michael Jaramillo, died Sunday from his injuries while his older brother was reportedly hospitalized in a medically induced coma. Two other family members also suffered injuries.

“I feel like Adventureland robbed me of my baby,” said Sabrina Jaramillo, Michael’s mother. “I will never get a chance to see him grow up.”

On July 3, the park announced that four people were hospitalized after the raft, which was carrying a total of six people, overturned around 7:30 p.m. Three guests were transported to the hospital in critical condition, according to park officials.

“Adventureland is saddened to learn of the passing of one guest involved in the Raging River accident,” a park spokesperson told Fox News in an emailed statement.

The park issued the same statement on its Facebook page where officials also confirmed that the ride will remain closed while the incident is under investigation.

The Raging River, which opened in 1983 and sends riders through rapids on large circular rafts, had reopened for the season that day. The ride, according to a separate Facebook post from park officials, had been inspected one day before the accident occurred and “was found to be in sound working order.” 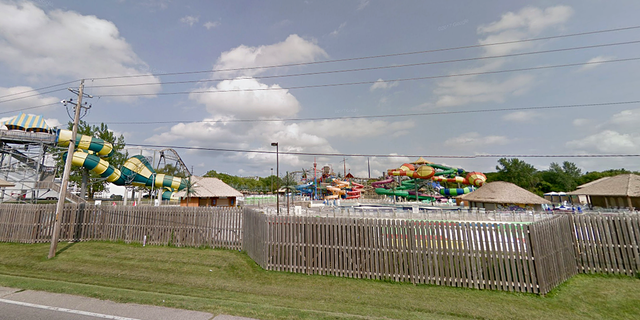 After the raft overturned, emergency responders and witnesses helped to free the riders.

The cause of the accident – the second deadly incident on the ride in five years – is under investigation. The Polk County Medical Examiner’s office said Michael’s autopsy was underway.

In 2016, Adventureland employee Steve Booher was killed while working on the Raging River ride. Booher was helping people get out of the rafts when he fell on the conveyor belt. He died four days later.

“Safety is the number one priority at Adventureland,” Adventureland attorney Guy Cook said. “The Raging River ride has been in operation for nearly four decades. It is a safe ride.”