TEN children were "randomly punched and slapped by a man" as they walked to school this morning.

The terrified kids were left "very distressed" after the assaults that took place near their school in the village of Wardle in Rochdale. 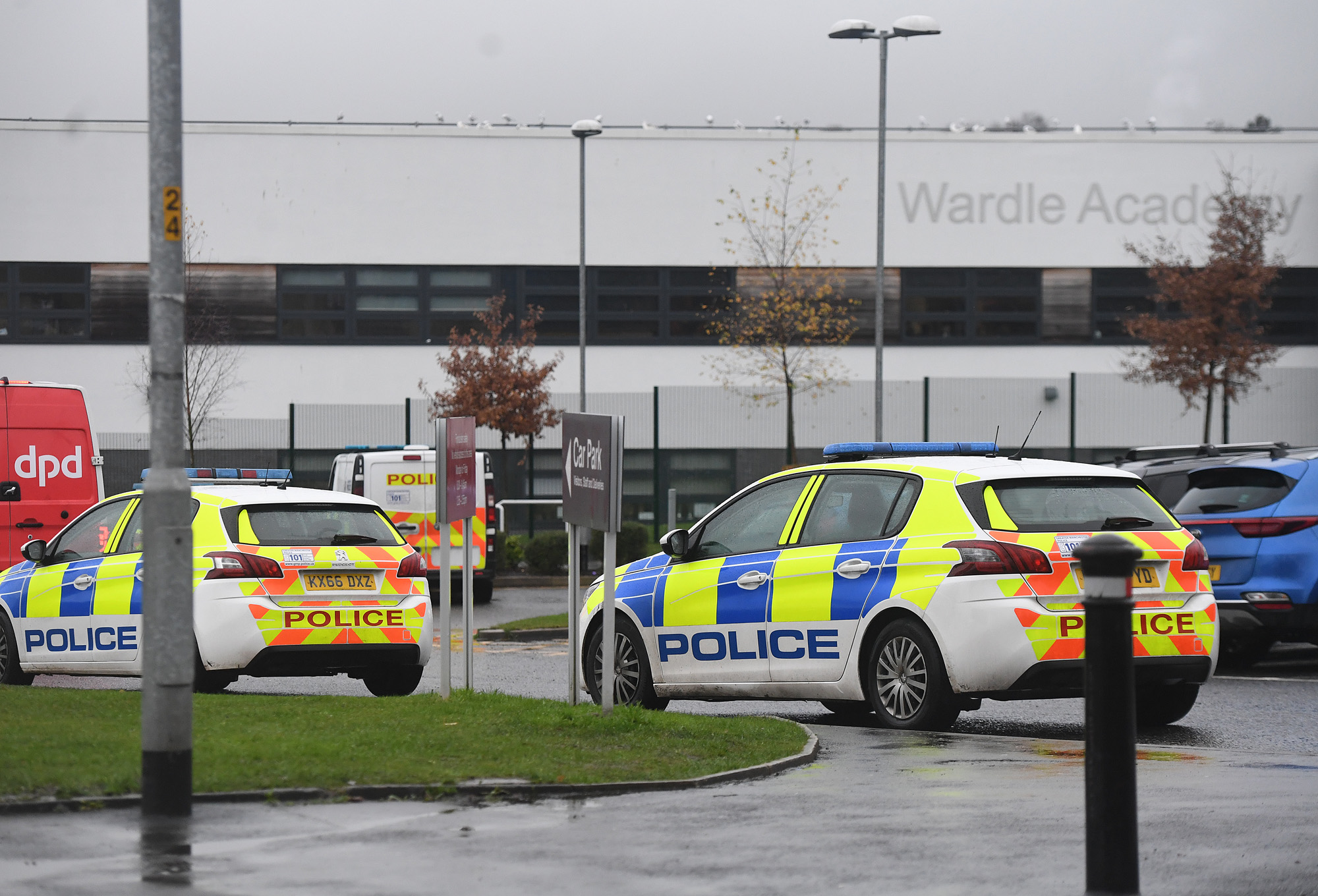 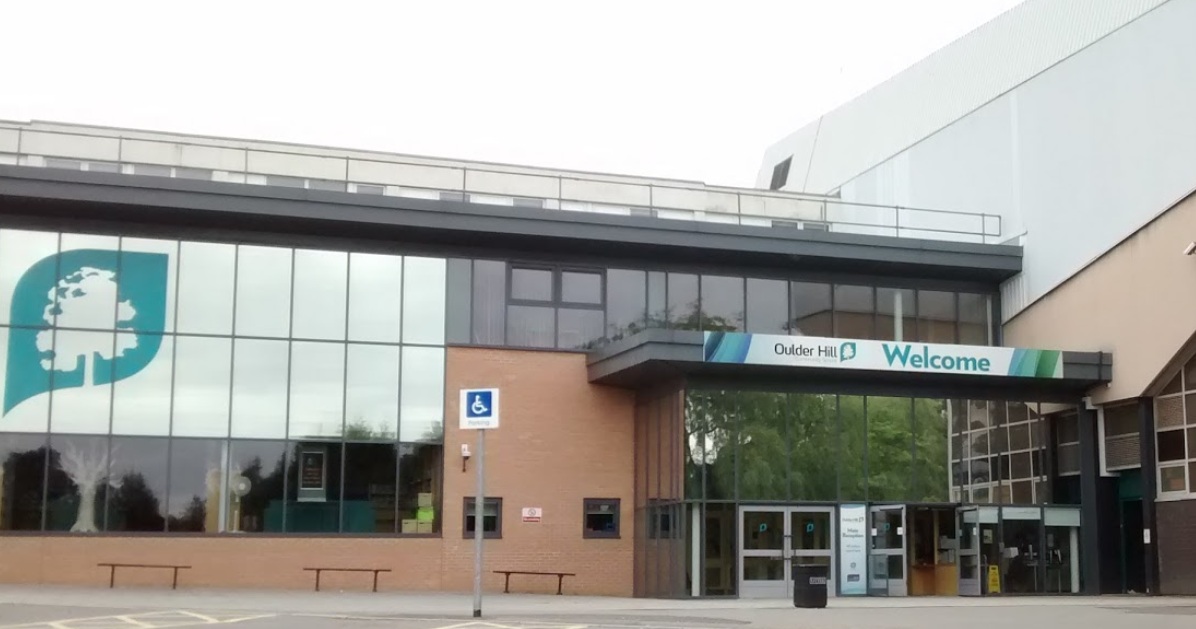 The 19-year-old man was expelled from the school in the past, the Sunonline was been told.

Emergency services scrambled to the village at around 8.35am to reports of an incident.

A 14-year-old boy was taken to hospital with minor injuries while it is understood the others did not suffer serious injuries.

The 19-year-old was arrested on suspicion of assault.

The suspect is thought to live nearby.

He said: "This morning Wardle experienced an incident which required the support of the police.

"The incident has been dealt with and there will be an extended police presence in the area.

"The incident occurred in the Wardle village but did involve some students on their way to the academy.

"The alleged assailant has been apprehended by the police and the academy is supporting students and families that may have been involved.

"The academy is very grateful for the very effective way in which the police dealt with the situation.

"If anyone has any information that will support student welfare or the police in their enquiries please contact us directly."

According to the Manchester Evening News, the local council will be offering support to the school and the victims who are said to be "very distressed".

Greater Manchester Police released a statement earlier today which read: "Shortly after 8.35am this morning, Friday 11 December 2020, police were called to reports that a number of pupils had been assaulted outside Wardle Academy on Birch Road, Rochdale.

"Officers attended the scene and arrested a 19-year-old man on suspicion of assault.

"It is believed 10 pupils were assaulted in the incident. A 14-year-old boy has been taken to hospital with minor injuries. Enquiries are ongoing.

"We are working closely with our partners to ensure those affected are supported. 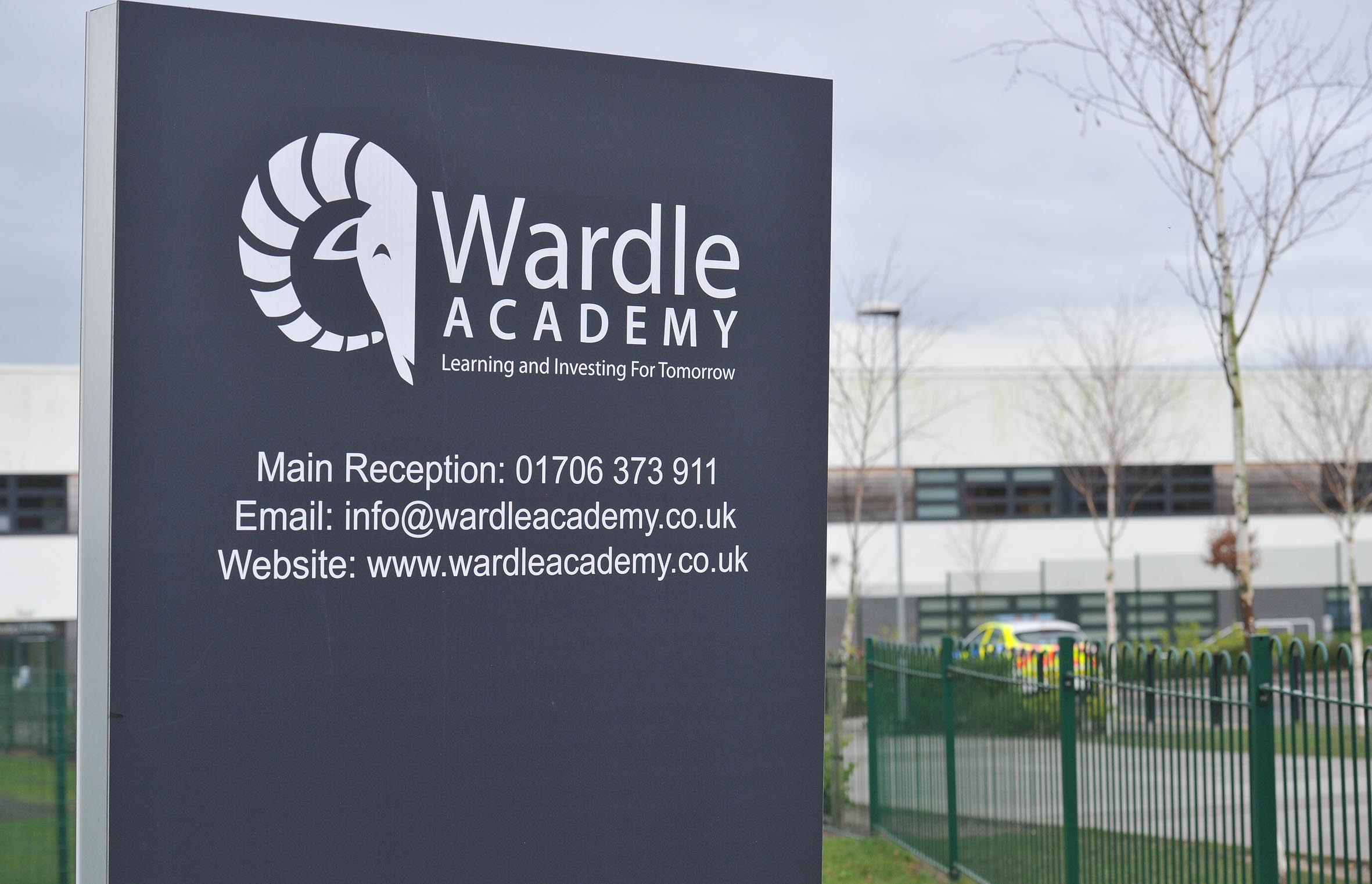