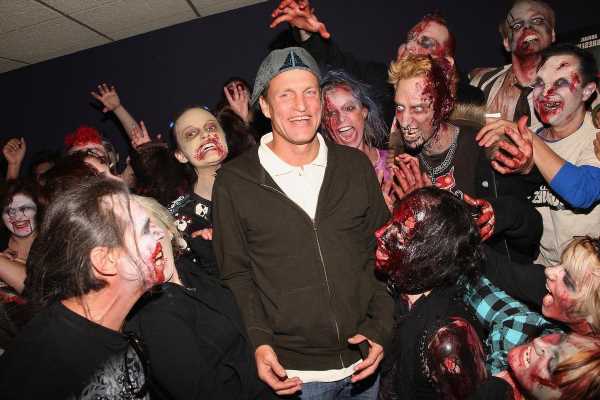 Zombieland, the 2009 comedy movie about the undead, was a bit of a surprise to many. The film actually got a lot of praise from critics and became a pretty big commercial success. Casting was smart, getting big names like Woody Harrelson, Jesse Eisenberg, and Emma Stone to come on board.

A sequel to the original, Zombieland: Double Tap, came out 10 years later in 2019. Now, Harrelson has said in a recent interview that he would love to make a third installment in the franchise. 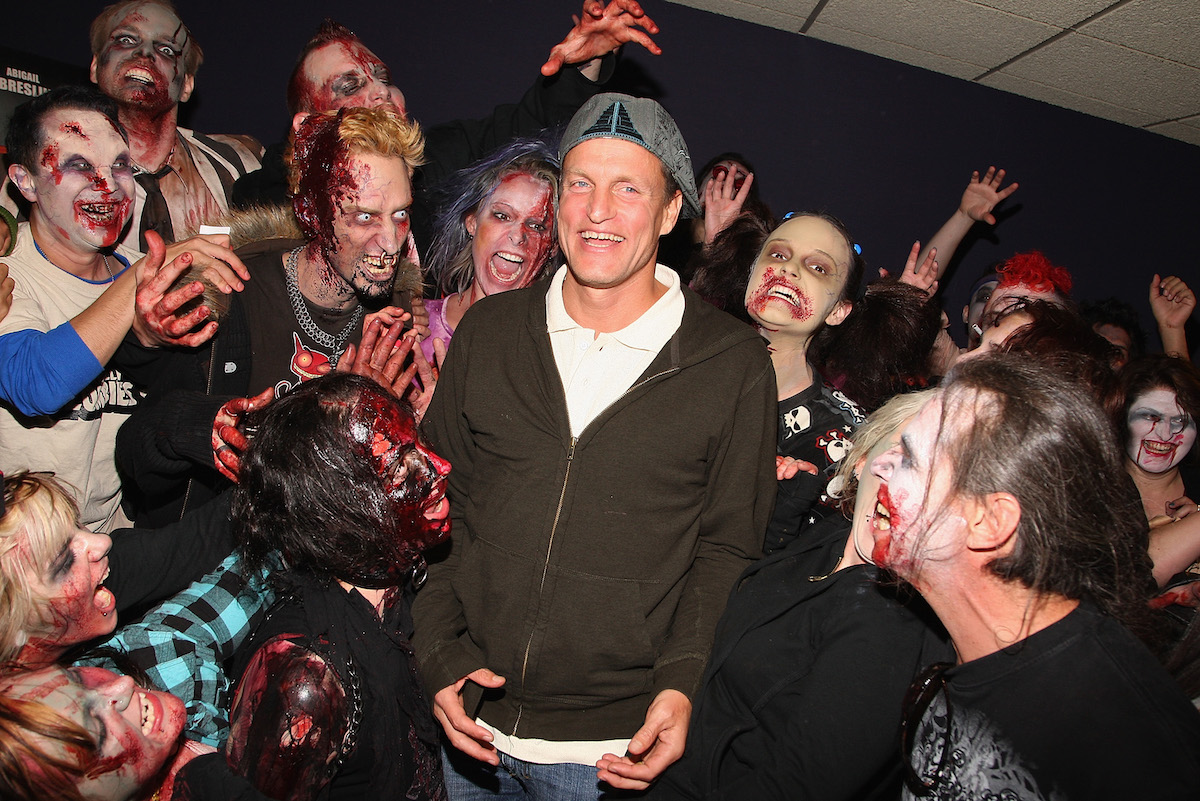 In Zombieland, the Emmy Award-winning actor plays Tallahassee, a Bill Murray-loving, zombie-killing tough guy. He ends up becoming a beloved character, as it turns out he has a bit of a sensitive side.

In a recent interview with Ash Crossan from Screen Rant for his upcoming role in Venom: Let There Be Carnage, Harrelson dished on how he felt about creating another Zombieland.

“I haven’t heard anything about it from many of the creative elements. I would love to do it because I just love those guys,” the True Detective star said. “That whole group is really… That’s a singularly wonderful, fun, amazingly funny group of people. So what I’m saying is I’m open to it. And Ash, if there’s anything you can do to make it happen, I would be most grateful.”

It seems Harrelson thoroughly enjoys working with the entire crew of Zombieland. Not surprisingly he’s not the only one. It turns out everyone else really takes pleasure in the films as well, even director Ruben Fleischer.

“I think we all had so much fun making this one, we’d be really lucky to get to return to Zombieland,” the director said about the sequel to Entertainment Weekly. “Although, I will say, Emma said, she thought it would be fun if we did one of these every 10 years. Knowing that Woody’s just the healthiest guy there is, he’s going to outlive all of us, and so we can just keep doing them every 10 years, ‘til the end of time.”

Is another ‘Zombieland’ possible? 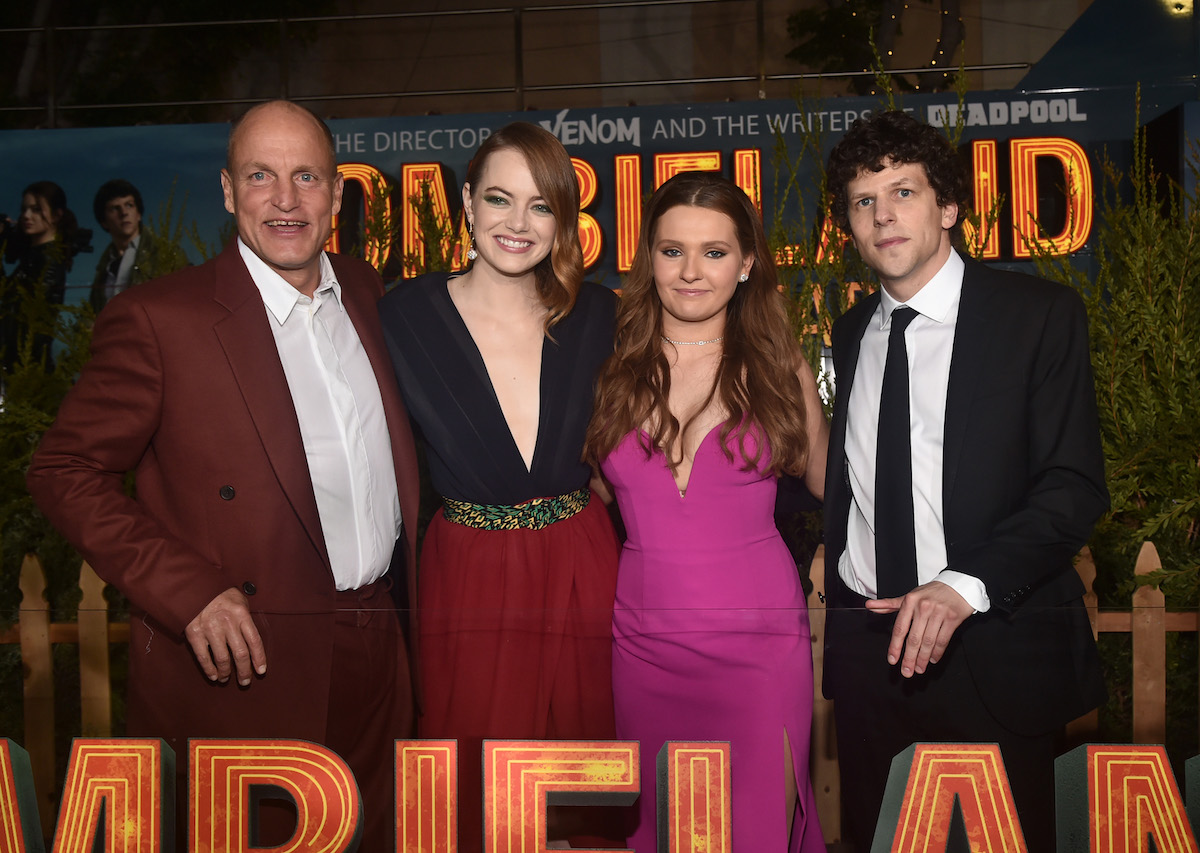 Zombieland: Double Tap left all of the main characters intact at the end. Without giving away any spoilers, they made it through another brush with the herds of the living dead. So, considering that single point, this leaves the possibility of a third installment entirely possible.

Fleischer has stated that a Zombieland 3 is definitely in the cards, although probably not for a little while. The Venom director has even given some thought to the idea, thinking how the next movie may play out.

“One idea that was brought up that I think would be cool is seeing what’s going on in other parts of the world, which would be exciting for me,” he told Movie Web. “Let’s imagine the movie beginning with them all getting off a boat and landing someplace and seeing what that’s like. You know, just not shooting me in Atlanta again. Hawaii sounds nice this time of year… nights in February in Atlanta are really cold. I wouldn’t be made to see what’s going on in Turks and Caicos. What they’re zombie virus was.”

The fact that, basically, the entire crew would love to make another Zombieland is great news for fans. Hopefully, though, we don’t have to wait another 10 whole years for it to come out in theaters.