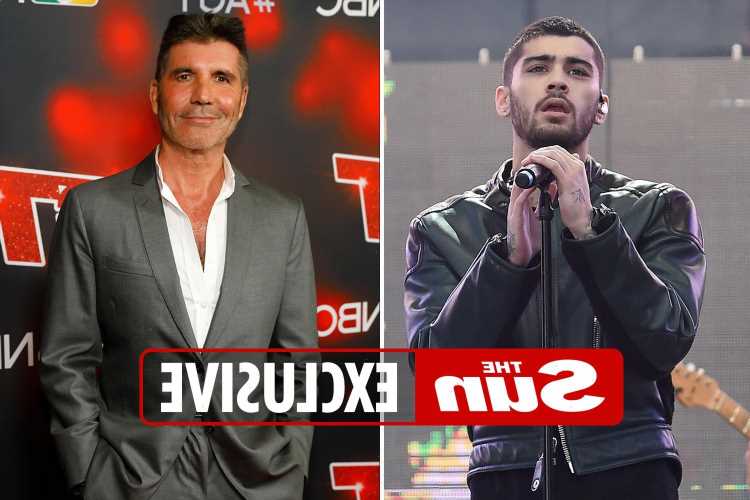 The former member of One Direction yesterday dropped three songs as a collection called Yellow Tape, in which he slated Kanye West, Simon Cowell and, bizarrely, The Queen. 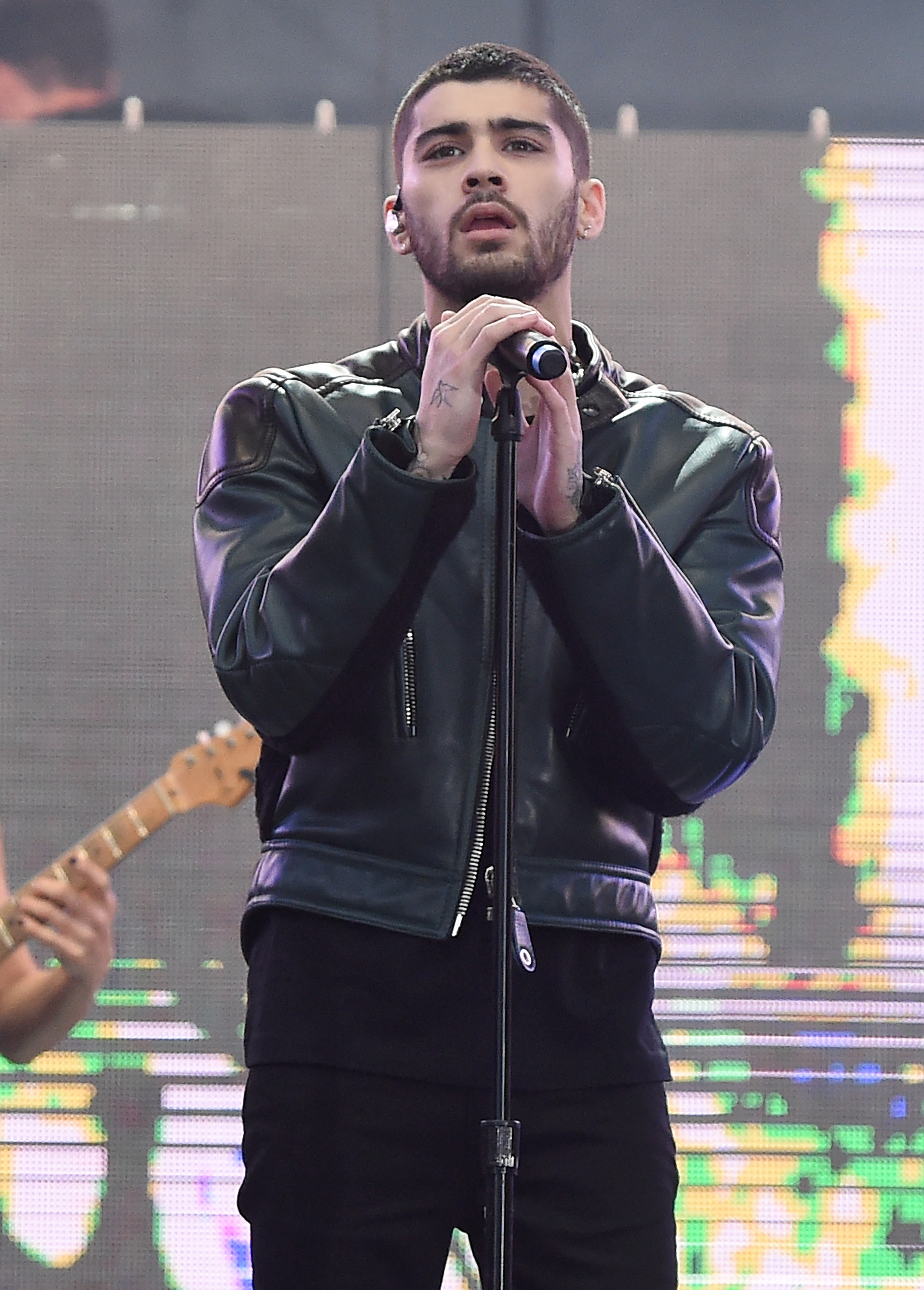 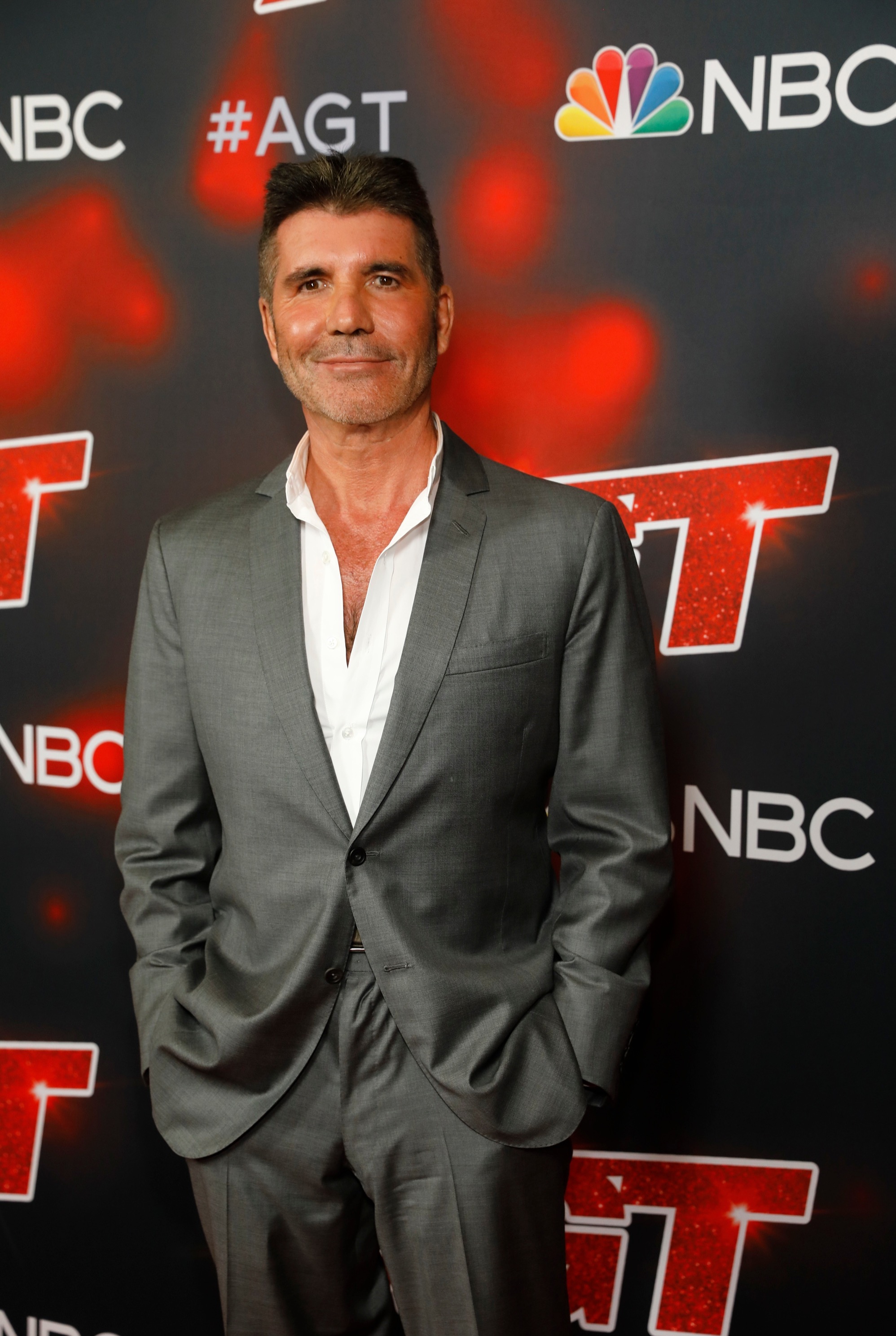 But the move appeared to annoy his record label, as fans accused RCA of removing the link to the songs a short time after he shared them.

Zayn had posted the songs on Twitter in a Dropbox link, meaning anyone could listen to them for free. But it now takes you to an error page.

On the song Believe Me, Zayn makes a dig at X Factor boss Simon’s record label, rapping: “Glad we left the Syco.”

And in a more shocking outburst related to the Queen, who he met at the Royal Variety Show in 2012, he spits: “F* the Queen, she gon’ knight ’em for their violence.”

But his weirdest attempt at a diss is aimed at Kanye – the rival of Taylor Swift, who is best pals with his long-term girlfriend Gigi Hadid.

On the song Grimex, Zayn – whose daughter Khai turns one next week – sings: “F* Kanye, beat him by farting.”

I can’t exactly claim to be Kanye’s biggest fan – the rapper has said and done some questionable things in recent years – but perhaps Zayn would be better off looking in the mirror.

Zayn’s last record barely scraped into the Top 20 and this attempt at relevance will be forgotten by tomorrow.

How the mighty have fallen.