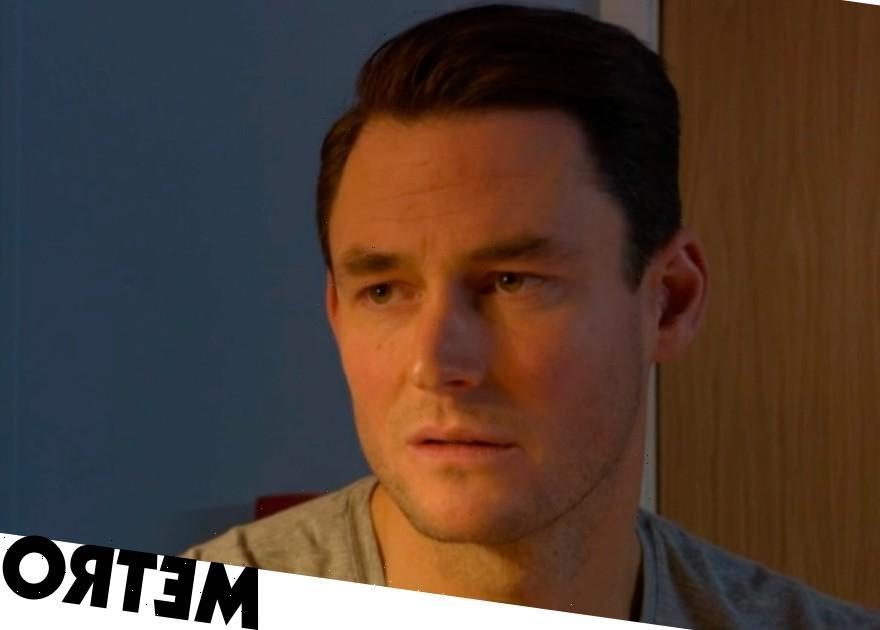 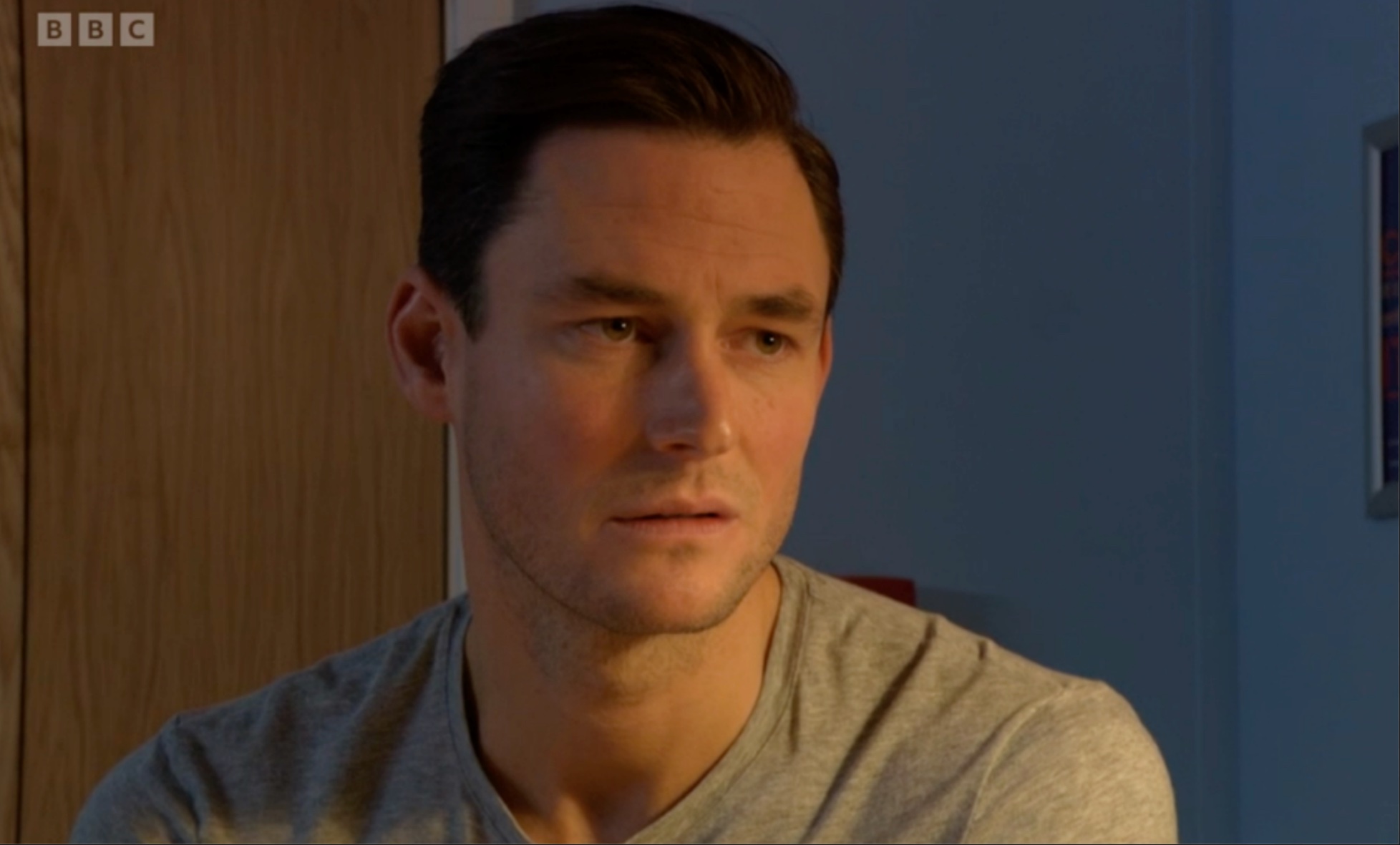 The Terrence Higgins Trust has been working with the BBC One soap on the storyline to ensure it’s as accurate as possible.

Zack, played by James Farrar, decided to get a test for HIV during Monday’s (January 16) offering of the popular serial drama, after old acquaintance Brett – who is HIV-positive – encouraged him to do so.

The closing moments of the episode, which were accompanied by the show’s signature Doof Doof soundtrack, saw the chef told that he is HIV-positive.

The Terrence Higgins Trust has confirmed a huge increase in visitors to their website following Zack’s diagnosis.

The pages to receive the most views were how HIV is transmitted, stages of HIV infection, symptoms of HIV and post-exposure prophylaxis.

‘The spike in our charity’s website traffic shows that Zack’s diagnosis has already started conversations in living rooms across the UK, and these much-needed discussions around the reality of HIV today will continue as his story unfolds,’ said Ian Green, Chief Executive at the Terrence Higgins Trust.

‘During the height of the HIV epidemic in the 1990s, we worked with EastEnders on Mark Fowler’s storyline to ensure HIV was portrayed accurately on screen. Mark’s story was groundbreaking – it helped change a generation’s attitude about HIV at a time when hysteria was rife.

‘We’re delighted to be working with the BBC again on Zack’s storyline to show how much medical progress has been made since the Mark Fowler days, but also how stigma continues to be a huge burden on the lives of people living with HIV.

‘Stigma stops people from talking openly about what the virus means and acts as a barrier that prevents many from getting tested and knowing their status.

‘Today, if you test positive for HIV, effective treatment means you cannot pass on the virus to partners and can expect to live as long as someone who is HIV negative.

‘Someone like Zack is able to live a normal and fulfilling life thanks to the incredible advancements around HIV – but it starts with a test – and with National HIV Testing Week on the horizon, there’s no better time to get tested and know your status.’

You can find out answers to common questions, myths and misinformation about HIV and Zack’s story here.

EastEnders continues Wednesday January 18 at 7:30pm on BBC One.