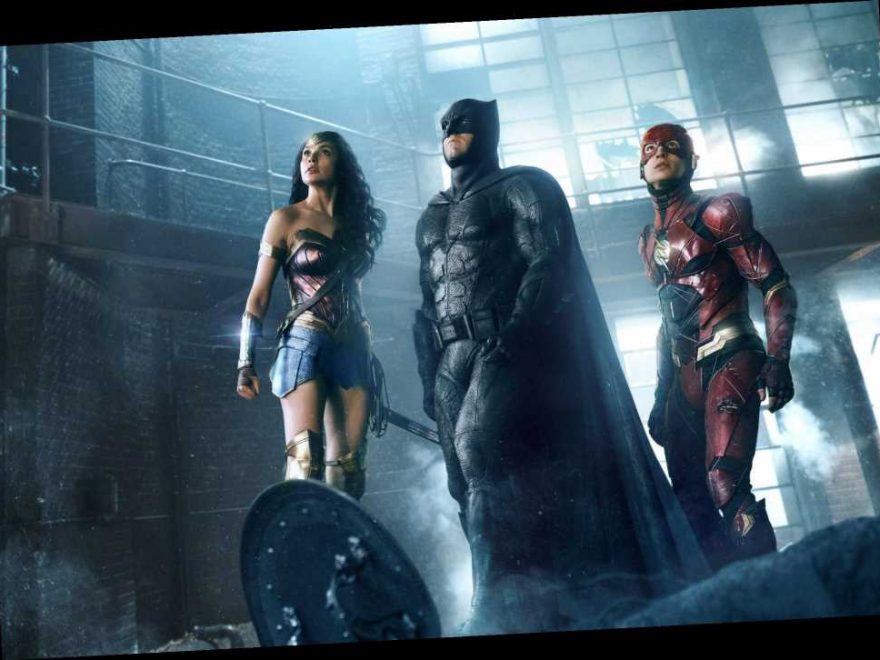 The 4-hour-long version of 2017's Justice League, which is set to debut on March 18, accidentally leaked on the streaming service Monday in place of the new Tom & Jerry movie, according to The Hollywood Reporter and Variety.

A spokesperson from HBO Max told both outlets in a statement, "Zack Snyder's Justice League was temporarily available on HBO Max and the error was addressed within minutes."

HBO Max did not immediately respond to PEOPLE's request for comment.

Several fans shared screenshots of Zack Snyder's Justice League playing on their HBO Max accounts, posting some images to social media. One viewer, Doug Bass — who tweeted a photo of Ben Affleck's Batman that has since been removed — joked, "someone's getting fired."

Bass told THR that he attempted to watch Tom & Jerry but instead was able to start viewing Zack Snyder's Justice League. After the first hour, the action film cut off and Bass was unable to view the remainder of the movie.

"I just wanted to put on Tom & Jerry for background noise while I worked, and instead I watched an hour of an amazing movie," Bass told the outlet. Snyder, 54, was initially tapped to direct Justice League but stepped away from the film after the death of his daughter, Autumn, in 2017. Joss Whedon then stepped in to direct the rest of the movie allowing Snyder to cope with his loss.

But after the film was released to mixed reviews in March 2018, fans began a relentless campaign for the "Snyder cut" of the film. Their bid paid off three years later when Snyder confirmed he was working on his own cut of the film for HBO Max.

"I want to thank HBO Max and Warner Brothers for this brave gesture of supporting artists and allowing their true visions to be realized. Also a special thank you to all of those involved in the SnyderCut movement for making this a reality," Snyder said last year.