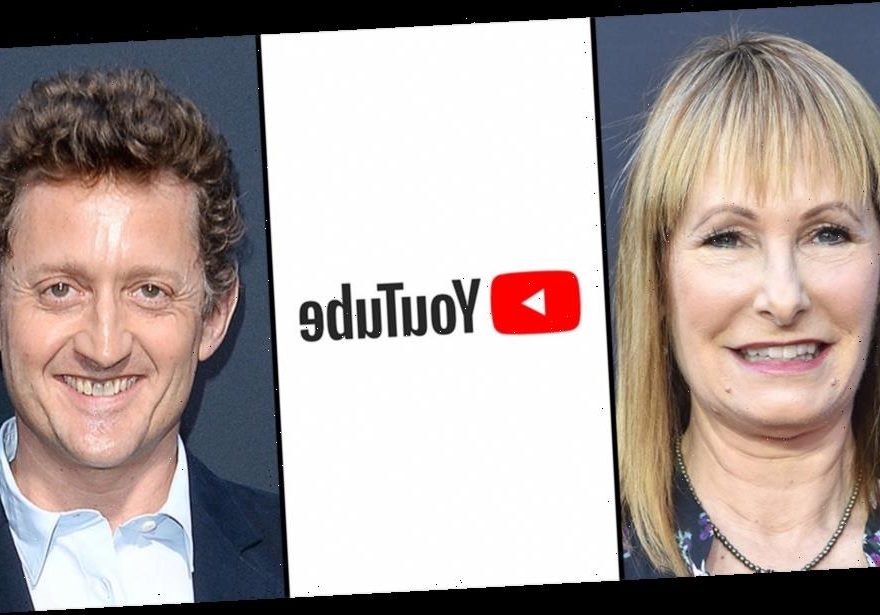 Directed and produced by Alex Winter (Bill & Ted Face The Music, Showbiz Kids), with Gale Anne Hurd and Glen Zipper also on board as producers, Mass Effect will be a gripping, frightening and, at times, hilarious look at the video-streaming platform, examining its humble origins within a pizzeria attic, and how it went on to become the largest media platform in history.

While looking at cultural phenomena like cat videos, the doc will also dig into weighty issues associated with YouTube. Offering access to key players in technology, business, media and politics, it will specifically tackle such subjects as surveillance, algorithmic capitalism, online radicalization, and the spread of fake news.

“I’m very excited to be partnering with Gale Anne Hurd and my long-time producing partner Glen Zipper on this film,” said Winter. “I’ve been eager to make another tech-related documentary, and the rise of YouTube is one of the most significant cultural and business stories of our time.”

“Mass Effect is both an inspirational and cautionary tale as it examines how YouTube has made our lives easier and more enriched, while also presenting dangers that make the world a more perilous place,” added Hurd. “At this extraordinary moment in history between fake news and an unprecedented pandemic, YouTube has been at the center of it all, for better and for worse.”

On this acquisition title, CAA Media Finance is handling sales. Olive Hill Media (WeWork: Or The Making and Breaking of a $47 Billion Unicorn), XRM Media and TIME Studios will finance the doc, with Hill providing majority financing. Michael Cho and Tim Lee will executive produce the doc for Olive Hill Media, with Phillip Kobylanski serving as production executive for Valhalla Entertainment.

Founded by Hurd, Valhalla’s current slate includes Seasons 10 and 11 of AMC’s The Walking Dead, as well as companion series Fear the Walking Dead, which is heading into its seventh season. Founded by Winter in 2006, Trouper Productions’ doc credits include The Panama Papers and the recently released Zappa. Zipper Bros. Films, led by Glen and Ralph Zipper, has also previously produced a number of acclaimed documentaries, including Daniel Lindsay and T.J. Martin’s Oscar winner Undefeated.