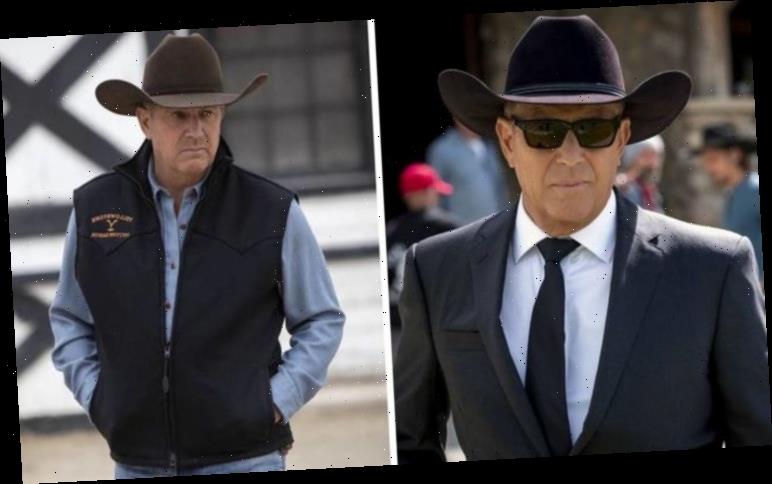 Yellowstone is about the Dutton family in the heart of Montana who live on a beautiful ranch, desired by large companies eager to build on their land. John Dutton (played by Kevin Costner) is the head of the family and the main reason the ranch has been protected for so long. So is there any truth behind the character in Paramount Network’s biggest drama?

Is John Dutton a real person?

Yellowstone’s central story is about a cowboy and his family trying to protect their heritage which comes in the shape of their land.

As the world continues to roll into the modern era, trampling on pieces of the past such as old-fashioned ranches, real-life cowboys like John Dutton continue to fight this battle today.

But in terms of John in particular, it doesn’t seem like he is based on a real person and is simply a character thought up by creator Taylor Sheridan.

However, the series does appear to take plenty of inspiration from real life. 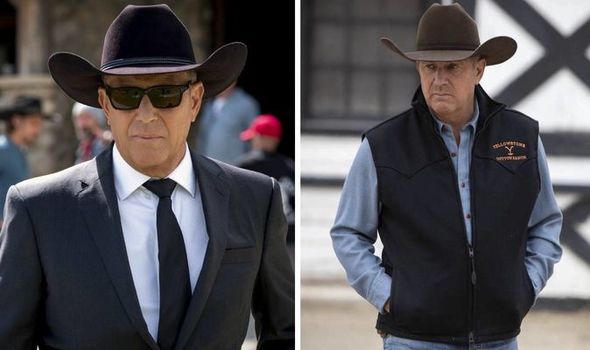 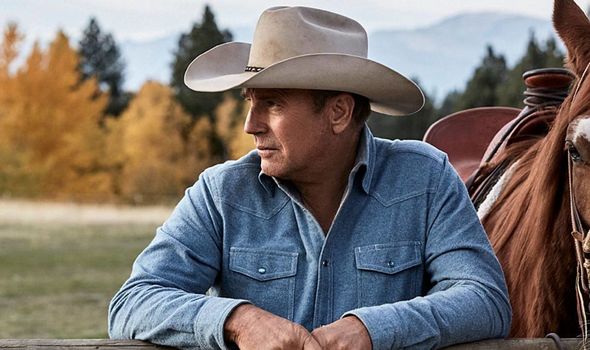 According to Looper, Costner has admitted to spending time looking into American history in order to create an “authentic backstory” for John.

Since Yellowstone began, there have been numerous comparisons between the Duttons and the Waggoners.

This family’s Texas ranch was established in 1849 by W T Waggoner and it remained under the control of his descendants until it was put up for sale in 2015.

The high-ranking members of the Waggoners were very keen to keep the land in their family for as long as possible. 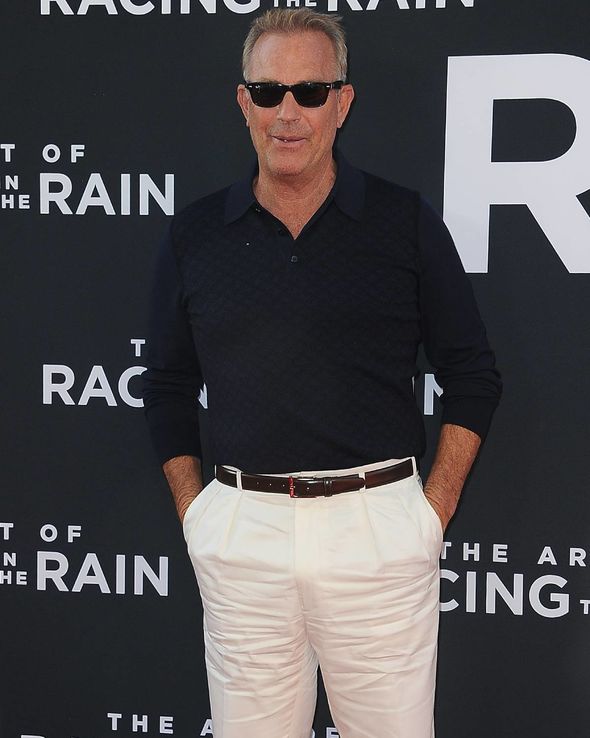 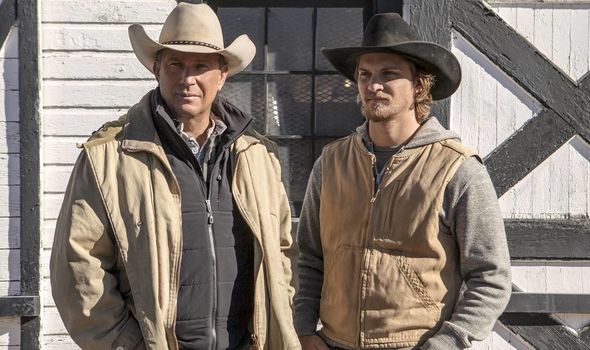 Montana isn’t just the home of John and Yellowstone though as it is known for another ranch in the real world.

Bill Galt owns the 248-acre Galt Ranch and has been crowned as America’s last true cowboy.

So there is a similarity between John and Galt which Costner may have taken some inspiration.

The Bodyguard actor is also expected to have taken some ideas for John from his own experiences.

Costner is well adjusted to the life of a cowboy as Variety states that he owns his own 167-acre ranch in Colorado.

So he’s very much used to taking care of vast areas of land when he isn’t on the set of Yellowstone.

This helped Costner become a great casting success for those behind Yellowstone when it came to choosing their John Dutton.

He will be back in the Western drama for the upcoming fourth season.

Yellowstone is predicted to return in just a few months time for the next series.

Previously, the other three seasons all had a June release date so it is assumed that this will once again be the case.

So far though, there has been no news on an official release date for season four.

Yellowstone is available to watch on Paramount Network.