Lakeith Stanfield brings the legend of Yasuke, the real-life Black samurai in feudal Japan, to screen in the trailer for Netflix and MAPAA’s latest anime series that premieres this week.

The Oscar-nominated Judas and the Black Messiah actor takes on the titular character, a servant-turned-fierce hero in the series created by LeSean Thomas. Set in a war-torn feudal Japan filled with mechs and magic, the series follows the greatest ronin never known, Yasuke, who struggles to maintain a peaceful existence after a past life of violence. But when a local village becomes the center of social upheaval between warring daimyo, Yasuke must take up his sword and transport a mysterious child who is the target of dark forces and bloodthirsty warlords.

The Netflix original anime premieres Thursday. Catch the Yasuke trailer above and the poster below. 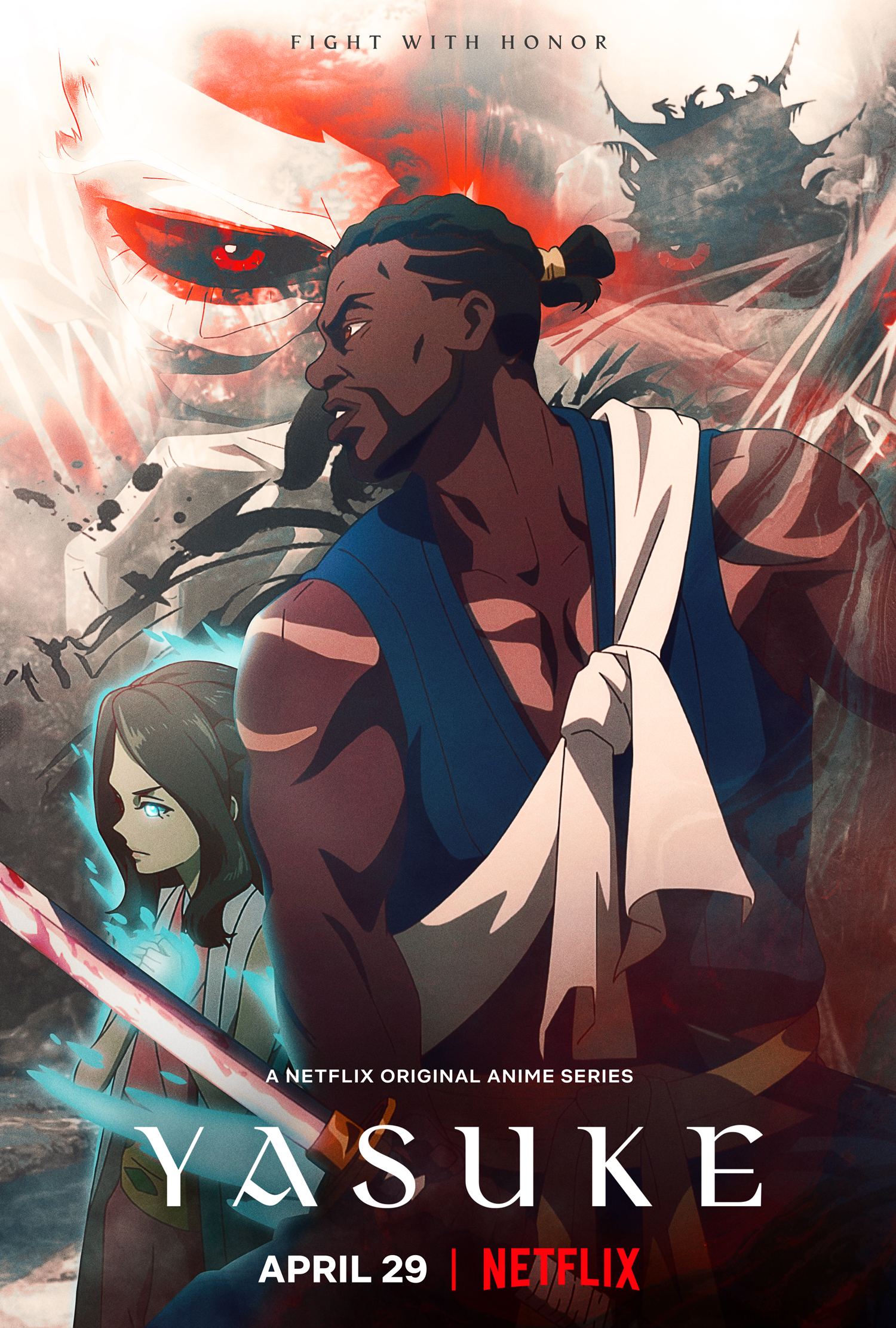