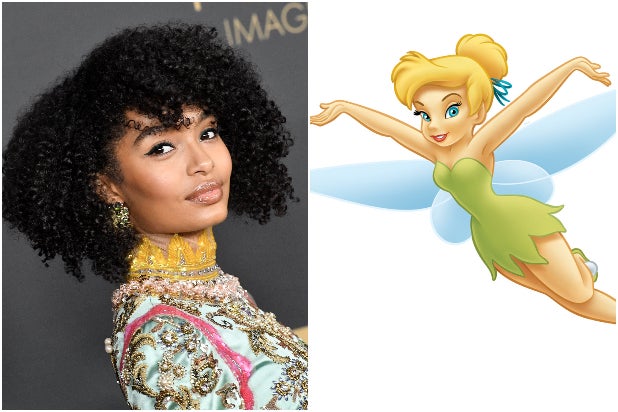 “Black-ish” star Yara Shahidi will be spreading pixie dust as she’s set to play Tinker Bell in Disney’s “Peter Pan & Wendy,” an individual with knowledge of the situation told TheWrap.

Ever Anderson is set to play Wendy while Alexander Molony will play the famous boy who wouldn’t grow up. “Pete’s Dragon” director David Lowery is directing from a script he co-wrote with Toby Halbrooks. Jim Whitaker is producing. It was also previously reported that Jude Law was in talks to play Captain Hook.

Disney adapted J.M. Barrie’s famous novel and play in 1953, and since then, there have been many on-screen adaptations, such as Steven Spielberg’s “Hook” starring Robin Williams and Joe Wright’s “Pan.” Benh Zeitlin recently directed “Wendy,” which looks at the character of Wendy in the classic tale.

Shahidi is known for her roles on “Black-ish” and “Grown-ish” but has also carved out a movie career in films such as “The Sun Is Also a Star” and and the animated “Smallfoot.”

Shahidi is represented by CAA and Principal Entertainment LA.