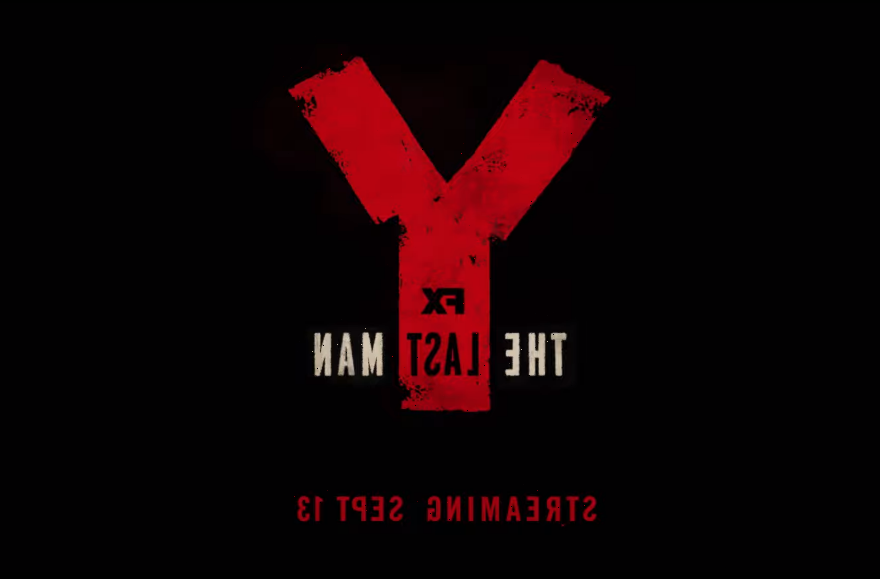 (Welcome to …And More, our no-frills, zero B.S. guide to when and where you can watch upcoming movies and shows, and everything else you could possibly stand to know.)

After a seemingly never-ending series of delays and numerous production setbacks, we’re finally about to see a real live Y: The Last Man adaptation come to our television screens in no time at all. Pinch yourselves, fans, because this is not a dream. Here’s the details on everything you need to know.

The series premieres on September 13, 2021 exclusively on FX on Hulu. You can stream it on — you guessed it — Hulu.

What is Y: The Last Man?

Published by DC Comics Vertigo, the Y The Last Man comic series ran for a total of 60 issues between 2002 and 2008. The premise involves a cataclysmic global pandemic wiping out every single mammal that contains a Y chromosome… all, that is, except for one last male human being named Yorick Brown and his pet monkey Ampersand.

The synopsis is as follows:

Based on DC Comics’ acclaimed series by Brian K. Vaughan and Pia Guerra, Y: The Last Man traverses a post-apocalyptic world in which a cataclysmic event decimates every mammal with a Y chromosome but for one cisgender man and his pet monkey. The series follows the survivors in this new world as they struggle with their efforts to restore what was lost and the opportunity to build something better.

Eliza Clark serves as showrunner, primary writer, and executive producer. Michael Green was originally announced as showrunner in 2016 and would eventually be set as co-showrunner along with Aida Mashaka Croal, but the two would eventually step away from the project due to “creative differences.” Donnetta Lavinia Grays also has writing credits for all ten episodes, along with Olivia Purnell for eight episodes.

Barry Keoghan was part of the original announcement to join the cast as the lead, but later stepped away for unknown reasons. Ben Schnetzer eventually replaced him as Yorick, along with a few other casting replacements as well. Diane Lane is set to appear as Senator Jennifer Brown, as originally announced, but Ashley Romans as Agent 355 and Olivia Thirlby are both stepping in for previous cast members. Romans replaces Lashana Lynch while Thirlby is doing the same for Imogen Poots. One key character not on the cast list: Ampersand the Capuchin monkey, which will portrayed by computer-generated imagery.