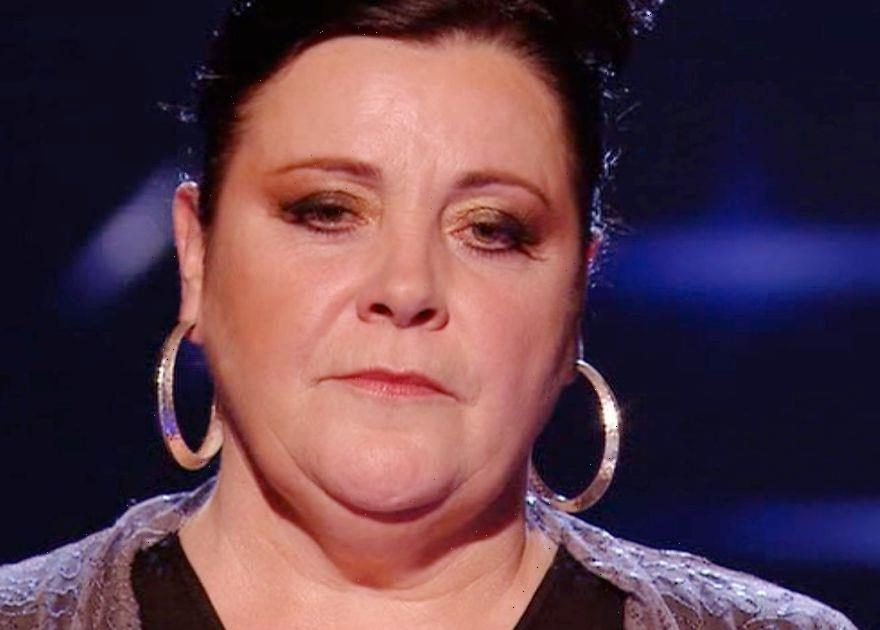 X Factor's "Tesco" Mary Byrne says she has "picked herself back up" after TV work dried up.

Mary, 62, shot to fame when she appeared on the ITV show back in 2010, the same year that One Direction garnered a following and subsequent success.

She was quickly given the jovial nickname "Tesco Mary" while on the show, which came from her job prior to finding fame when she worked at the supermarket.

Irish sweetheart Mary made it to the semi-final of The X Factor after singing her heart out and making a name for herself around the United Kingdom.

After the show she then signed a record deal with Sony Music Ireland – but as with many careers in the entertainment industry, Mary has had ups and downs.

Speaking to Star Chic Magazine, and reported in RSVP, the singing sensation has opened up about her life after appearing on X Factor.

She explained how her career since the much-loved singing show as been "a whirlwind of phenomenal excitement".

Mary added: "And yes, there’s been downs as well — when the phone stopped ringing after you come out of The X Factor and all that.

"But over the last 10 years, I’ve picked myself back up; I’ve met the right people and have been putting myself out there."

Chatting about one of the lessons she's learned over the years, Mary explained how she has realised that she is resilient.

"The one thing I have learned (over the last few years) is that I’m very strong," she told the magazine.

Mary added: "I didn’t realise how strong a person I am, and how much courage I have to get back up every time I’m knocked down by emotions or mental health, to get back up and out and face it."

Since her 2010 stint on the X Factor, Mary has released four studio albums and an autobiography.

But what's next for the Dublin native? Well, Mary is gearing up to get back on stage next month to take on an exciting role in a play.

Heading in the direction of the theatre, Mary will be performing in the show titled Waiting For Gateaux.

She told the magazine that performing in the play is doing what she was "born to do".

Speaking about the play, she explained how it's "a great way to focus on who I am, how strong I am, how well I can be".

Running for three days in May, the play focuses on the Mo-tivators – which is the worst health and fitness club in the country.

For more of the latest showbiz and TV news from the Daily Star, make sure you sign up for one of our newsletters here.