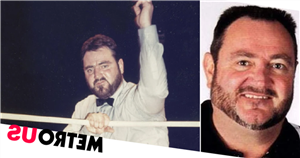 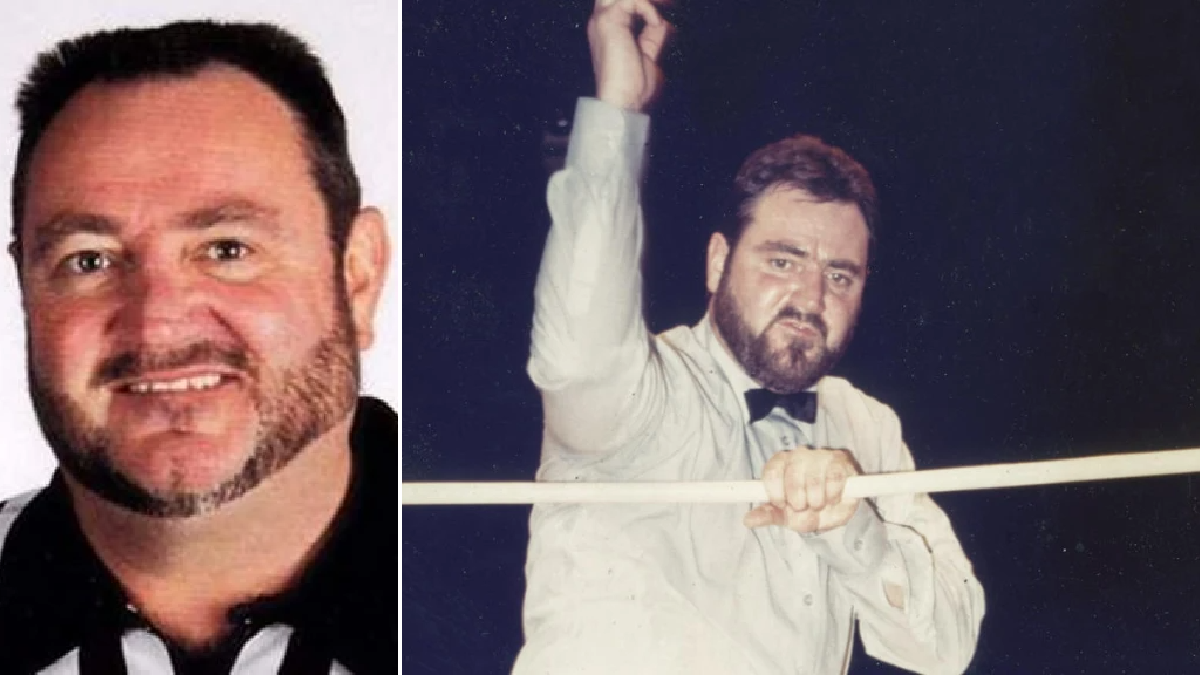 The company has paid tribute to the legendary official, who spent almost 25 years working for the wrestling giant in various capacities over a lengthy and well-respected career.

In a statement, the company said: ‘WWE is saddened to learn that long-time referee Tim White has passed away.

‘For more than two decades, Tim White was a dedicated WWE referee and official. White began his illustrious career in 1985 working with Andre the Giant and as a part-time referee.’

They added: ‘WWE extends its condolences to White’s family, friends and fans.’

After becoming an on-screen official, White was in charge for some of WWE’s most legendary bouts, including the iconic Hell In A Cell match between The Undertaker and Mankind at King of the Ring 1998.