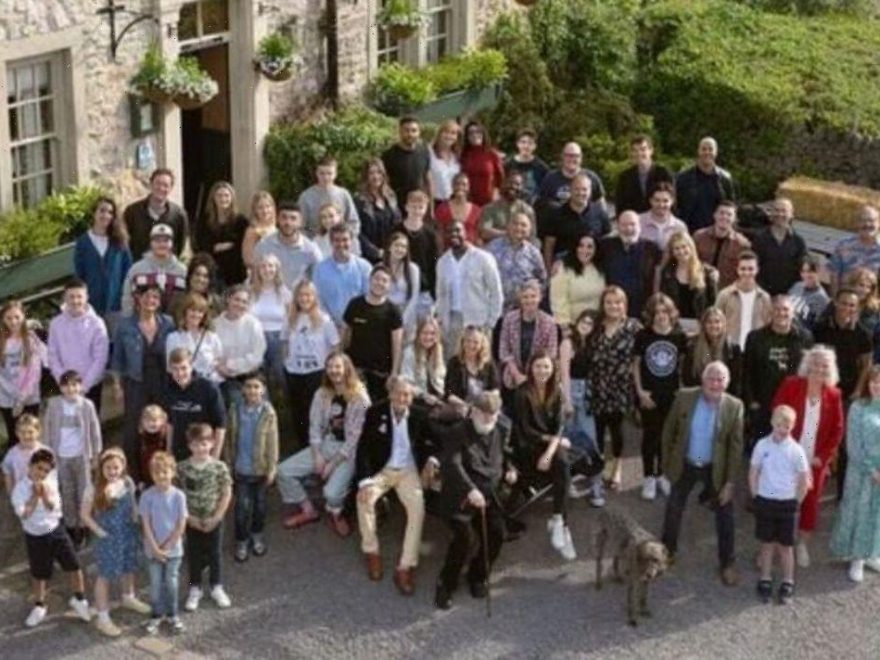 Emmerdale’s 50th anniversary is nearly upon us and the excitement has been building in recent weeks. There have been lota of teasers and spoilers released to prepare us for the drama-filled storylines and show bosses have recently anncounced plans to air the hour-long anniversary special on Sunday, October 16 – the same day Emmerdale turns 50.

It looks like a storm is heading for the Dales, as the anniversary trailer hints battle lines will be drawn between rivals Cain Dingle (Jeff Hordley) and Al Chapman (Michael Wildman), while Marlon Dingle (Mark Charnock) also appears to be in despair.

Meanwhile, Kim Tate (Claire King) who is set to marry Will Taylor (Dean Ansrews), looks concerned as she clutches her shoes in her bridal dress.

Full details about the big week will be revealed very soon, while some spoilers have been released – including a death and three big returns set to air this week and next.

And to celebrate the soap’s fifth decade on our screens, the Express is giving readers the chance to win a classic Emmerdale location tour and an overnight stay nearby with dinner for two provided by Red Letter Days. 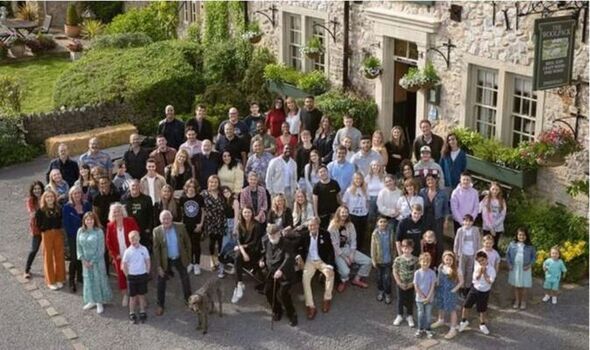 One lucky winner will take a scenic journey to the most iconic locations used to film Emmerdale from the 1970s onwards – visit the market towns of Otley, the village of Esholt, the farm near Leathley where the original Emmerdale Farm was shot and of course, step inside four walls of the original Woolpack Pub.

There’s a chance to hop off the bus during the tour to explore some of the locations and plenty of opportunities to take photos at Home Farm.

In the evening, you can unwind in the Yorkshire countryside at one of the homely hotels close to the tour, before drooling over a delicious dinner to finish off your Emmerdale experience. 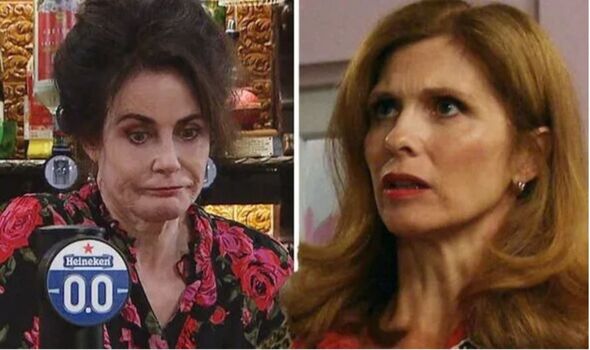 So, with all that being said, what are you waiting for? Here’s how to enter:

Simply fill in this form with your name, email address and phone number, and then click submit.

You will also have the option to sign up to our Emmerdale Extra newsletter if you’d like to. The competition will close on October 16.