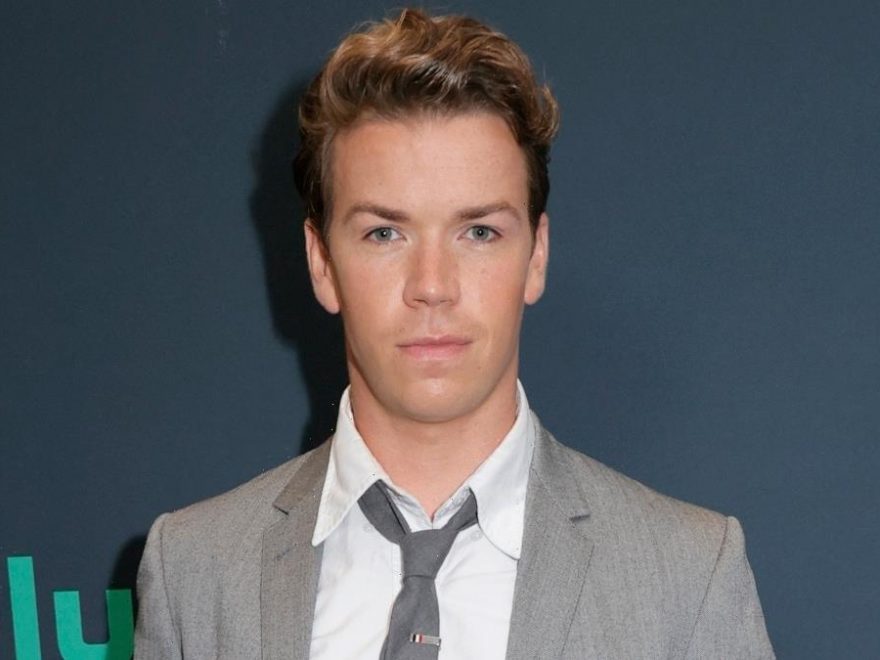 The ”Dopesick“ star will play a Marvel hero teased during the credits of ”Guardians of the Galaxy Vol. 2“ 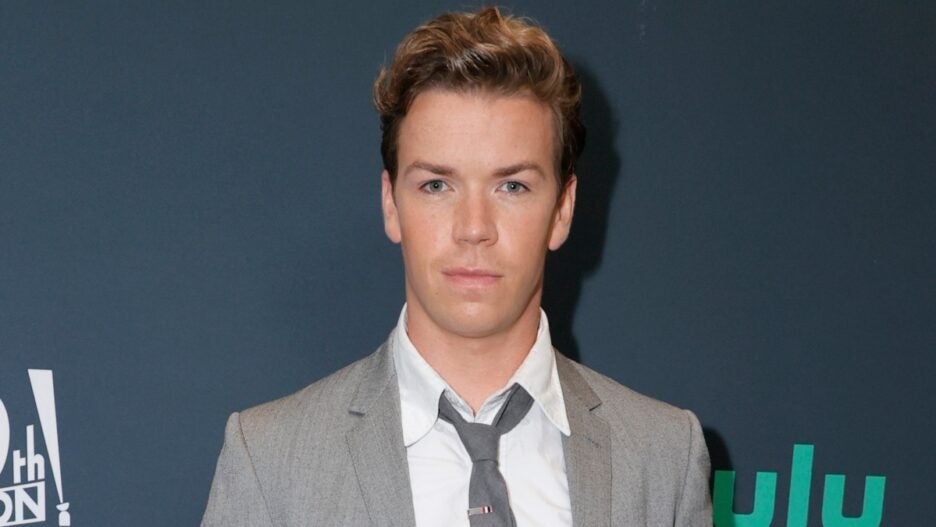 “Dopesick” star Will Poulter is joining the Marvel Cinematic Universe, where he will play the cosmic hero Adam Warlock in “Guardians of the Galaxy Vol. 3.”

In the Marvel comics, Adam Warlock is a superpowered being who has fought alongside and against the Guardians of the Galaxy and has done battle with the Mad Titan Thanos over control of the Infinity Stones. In “Guardians of the Galaxy Vol. 2,” his impending arrival was teased in a mid-credits sequence in which Ayesha (Elizabeth Debicki), leader of a race of golden aliens called the Sovereigns, reveals that she is developing Adam in a cocoon as the ultimate weapon to destroy the Guardians.

“Welcome to the Guardians family, Will Poulter. He’s an amazing actor and wonderful guy. See you in a couple weeks,” tweeted “Guardians” director James Gunn, who most recently directed the DC film “The Suicide Squad.”

The stars of the previous “Guardians” films, including Chris Pratt, Zoe Saldana and Dave Bautista, are also slated to return. Shooting is reported to begin next month on both “Vol. 3” and a holiday special starring the Guardians of the Galaxy that will be released on Disney+ in December 2022 ahead of the release of “Vol. 3” in May 2023.

Poulter has previously appeared opposite Leonardo DiCaprio and Tom Hardy in “The Revenant” and the Amazon series “The Underground Railroad.” He is repped by WME and Hamilton Hodell. His casting was first reported by Deadline.