Not all moviegoers might recognize Jason Blum by name. But chances are, most know the movies he’s produced. Under Blumhouse Productions, he helped make films like Whiplash and BlackKklansman. But Blumhouse has become synonymous with horror movies such as Paranormal Activity, The Purge, and Get Out. Here’s why fans need to see its upcoming film, Freaky. 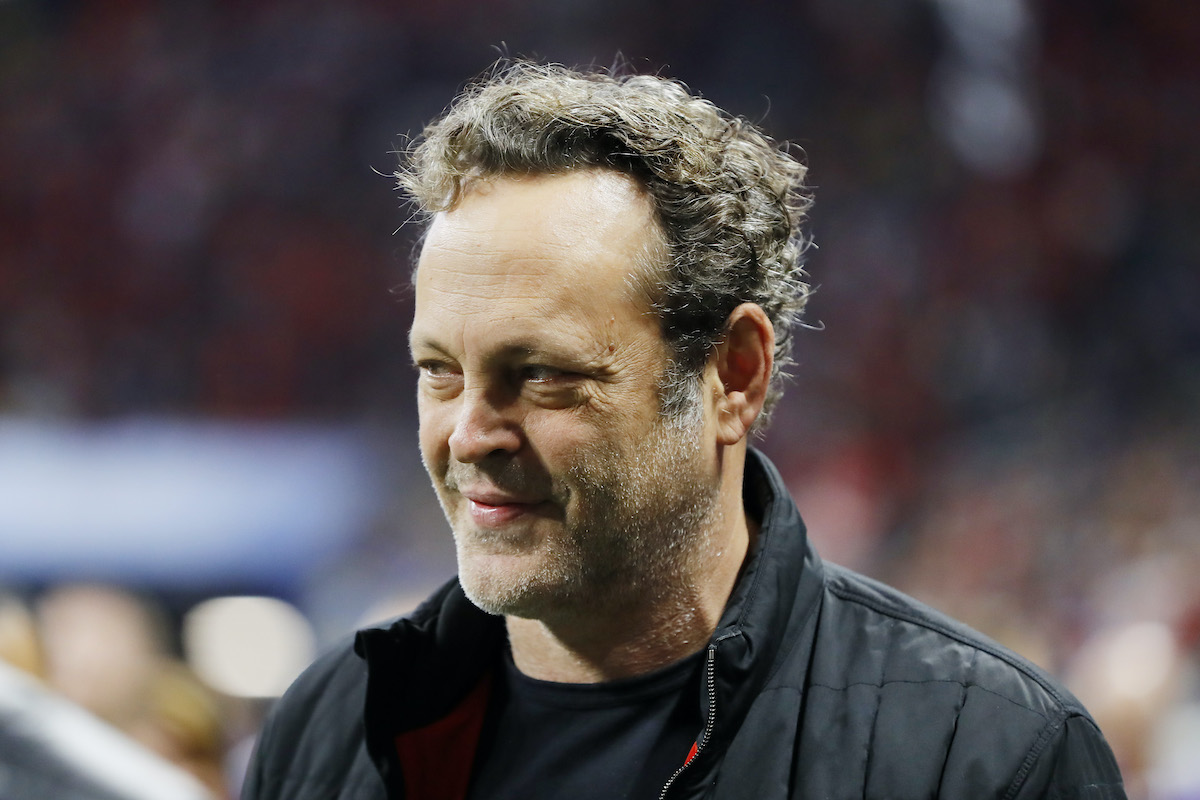 In the movie, Karhryn Newton (Detective Pikachu) plays high-schooler Millie Kessler. But during an encounter with a notorious serial killer known as the Blissfield Butcher (Vince Vaughan), Millie finds herself trapped inside his body. That’s right. Freaky’s title and, in fact, its premise provides a horror-tinged version of Freaky Friday.

Disney first made that body-swap comedy in 1976 and remade it in 2003.
But the stakes are higher here. With the Blissfield Butcher likewise walking around in her shoes, Millie must find a way to reverse the swap and keep the killer from offing her high school class. Freaky feels like a fresh spin on the genre and could prove to be one of this fall’s biggest surprises.

The new movie comes from the director of ‘Happy Death Day’

Landon even built on that premise with much more blatant sci-fi in 2019’s Happy Death Day 2U. So fans of his signature blend of character-based black comedy and genuine scares in those films should keep an eye out for Freaky this fall. After all, Happy Death Day 3 remains uncertain, despite the tease its predecessor set up.

Freaky is one of the fall’s most promising new horror films. After all, the coronavirus (COVID-19) pandemic has led studios to push back many of their biggest releases. But at least those looking for scares this fall have Landon’s latest to look forward to.

Naturally, Freaky is set to hit theaters on Nov. 13, 2020, aka Friday the 13th. The movie looks to feature more gore than the Happy Death Day films as well as standout performances from Vaughan and Newton. So moviegoers intrigued by that should mark their calendars now.