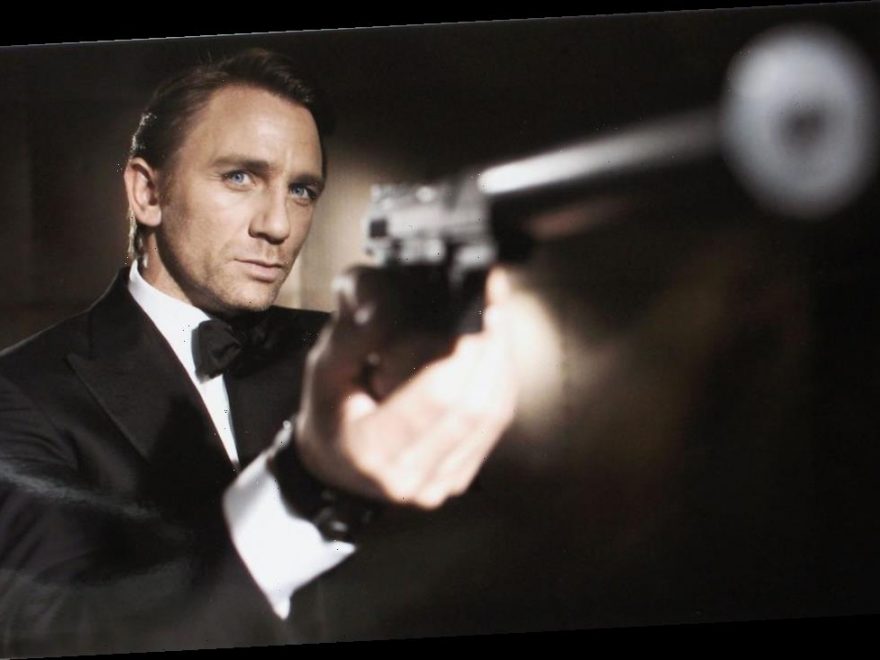 James Bond is perhaps the most iconic character to have ever been conceived. There is no shortage of legendary quotes that the character spews throughout the films.

Bond is known for his impeccable taste in style, and culinary and his most popular request comes in the form of a well-known drink, a martini.

While there is no harm in Bond requesting the beverage, some experts argue that he orders his drink wrong, with many noting that for someone with his culinary etiquette, Bond doesn’t know how a martini should be prepared.

Bond is known for drinking a lot

Bond loves his martinis just so. In fact, there is probably no mention of the superspy not enjoying his martinis or other alternatives in any of the books or movies. According to the Medical Journal of Australia, Bond has sipped about 109 drinks in all the 24 movies that have aired in 6 decades.

While the number might seem like a meager one since Bond doesn’t drink before dinner, it tallies to plenty of drinks as the character takes his drink in large quantities. Most fans may wonder why the hero drinks a lot, and the answer lies in his creator.

Ian Fleming sourced a lot of inspiration from himself when he created Bond and added his own drinking habits into the popular character. Fleming is said to have had almost all of Bond’s characteristics. The writer was rumored to share the same sexual appetite as Bond, smoked many cigarettes, and drank at least a whole bottle of gin every day.

British medical researchers dug deeper into Bond’s alcoholism and reported that the 109 drinks mentioned by the Medical Journal of Australia translated to 92 units every week. If Bond drank 92 units per week, it would mean that he consumed four times more alcohol than the recommended amount. In Bond’s 123 recorded days, the study noted that the character only had 48 alcohol-free days, and 36 of those weren’t by choice since he was either locked up or in hospital.

Therefore, the researchers concluded that since Bond drank that much, he ought to be dead from multiple alcohol-related diseases. They noted that his heavy drinking might have been caused by his job’s stress and pressures that came with working with gamblers and terrorists.

Regardless of his drinking habits, Bond gave his fans everywhere an iconic drink, the Vesper Martini. The drink was mentioned in Casino Royale in 2006. Bond named it after his original love interest Vesper Lynd. When asked if he named it that because it left a bitter aftertaste, he replied that people don’t want to drink anything else once they taste the drink.

It is later revealed that Vesper had been blackmailed into betraying Bond, thus crushing him. She was, in fact, a double agent, and Bond wrote her off. The failed romance ended up shaping the cynical Bond that 007 fans everywhere have hated to love.

Mixologists everywhere know that martinis are supposed to be stirred, not shaken. This is because shaking the martinis chips the ice and dilutes the drink. Additionally, stirring with a wooden spoon helps maintain the drink’s temperature while combining the ingredients, unlike using a metal stirrer.

However, Bond, the most sophisticated drinker, always orders his ‘shaken not stirred.’ Researchers concluded that since Bond drank so much, he might have suffered alcohol-induced tremors that warranted him to shake his martinis.

Shows such as The West Wing alluded to Bond’s martini order, saying that his martini orders were wrong. Jed Bartlet said, “James is ordering a weak martini and is being snooty about it.” However, some people argue that shaking helps distribute the drink evenly and is thus a better method than stirring.