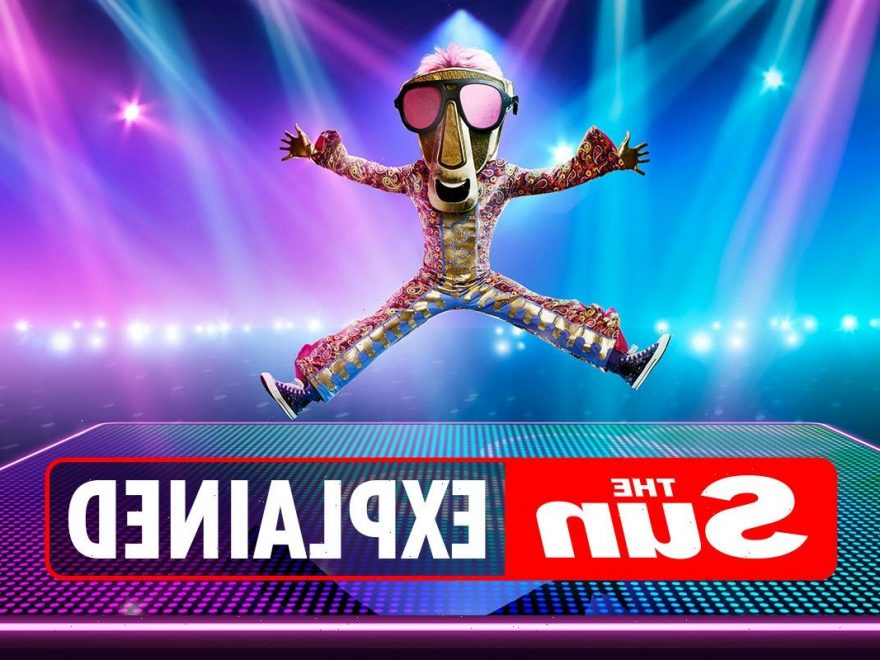 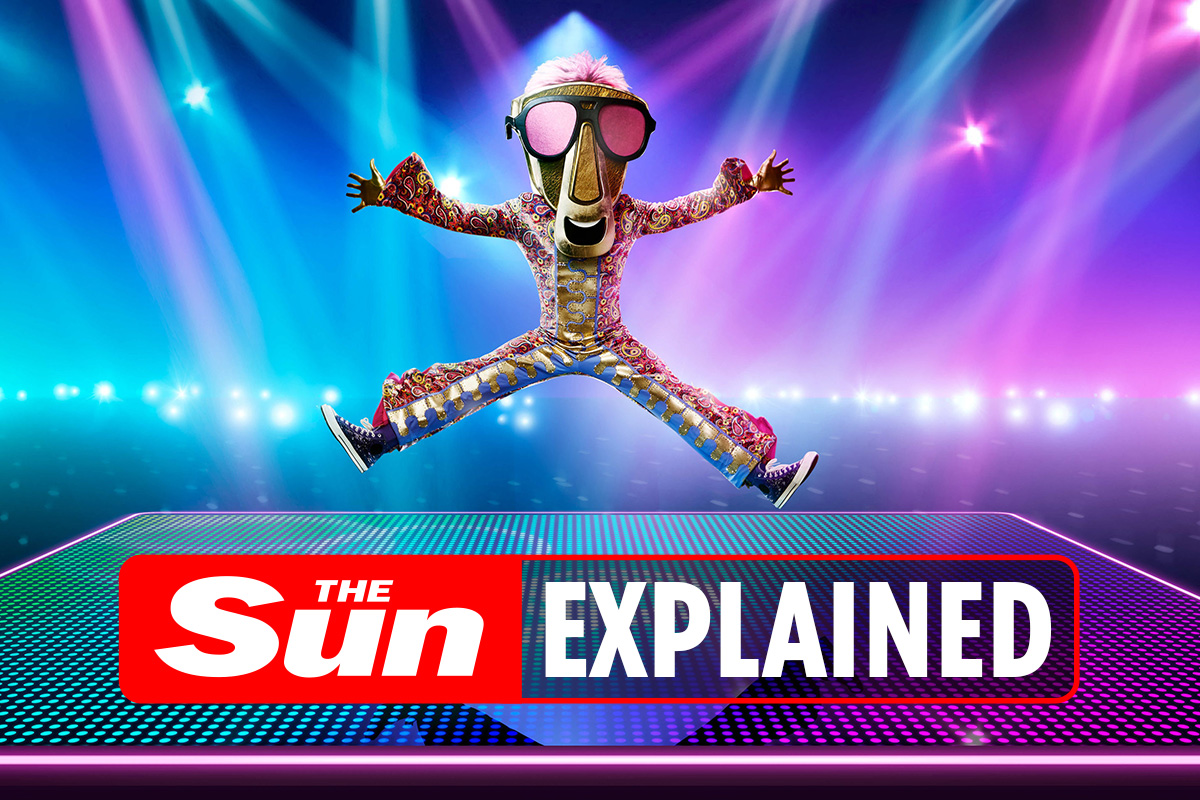 THE Masked Dancer was set to air nightly from Saturday May 29 to Saturday June 5 2021.

But The Masked Dancer won't be airing tonight, leaving fans of The Masked Singer spin-off fuming and eager for the unmasking of the remaining dancers.

🔵 Read our The Masked Dancer live blog for the latest action 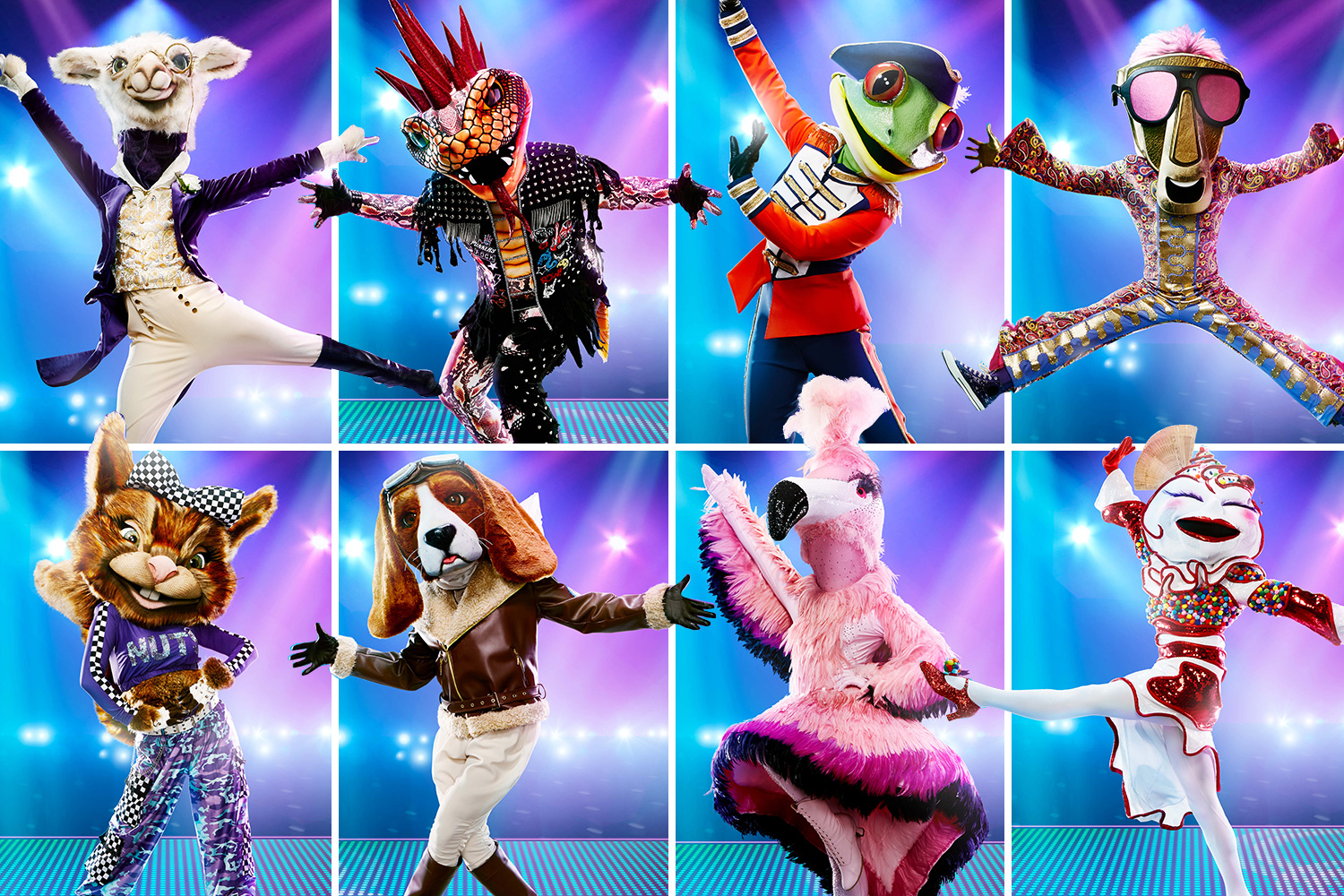 Why isn't The Masked Dancer on tonight?

The Masked Dancer was scheduled to air every evening at 7.30pm until Saturday, June 5, since its first episode on Saturday, May 29.

But ITV has decided to cancel tonight's show.

The Masked Dancer is set to be replaced by international friendly football this Wednesday, June 2.

The programme will make way for England's friendly match against Austria, set to start at 8pm this evening.

When will it return?

Furious fans have taken to social media to express their frustration after The Masked Dancer's cancellation.

But they won't have to wait long before the show returns to their screens.

The hit TV programme will make a comeback this Thursday, June 3 ahead of the grand final on Saturday, June 5.

Last night, viewers were left on yet another elimination. 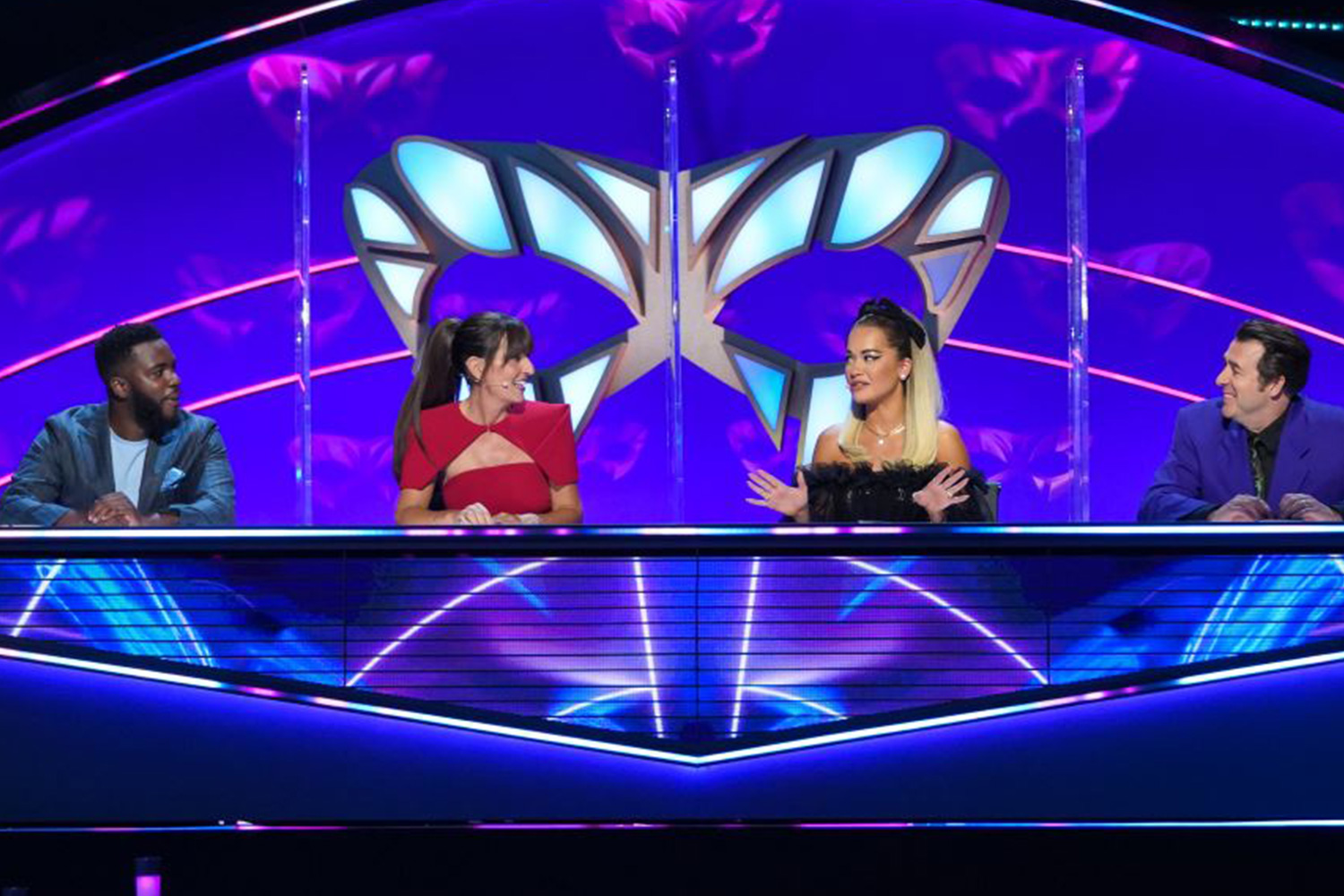 Who is left on The Masked Dancer UK?

The judges of The Masked Dancer took a few wild guesses and thought Bradley Walsh of Bill Bailey could have been disguised as the Rubber Chicken.

It was finally unveiled as skiing legend Eddie The Eagle at the end of last night's episode.

On Monday, burlesque star Dita Von Teese was unmasked as the Beetroot before being kicked out of the competition, joining The Viper aka Jordan Banjo and Louise Redknapp, formerly known as Flamingo.

This means that Beagle, Carwash, Frog and Squirrel have all secured their places for the next round of The Masked Dancer.