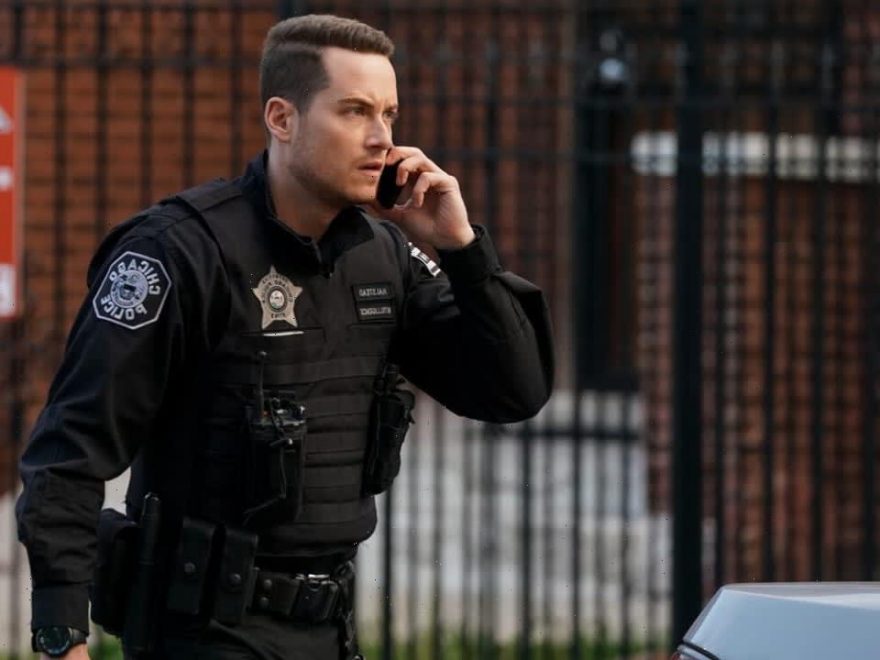 Chicago PD star Jesse Lee Soffer left fans heartbroken when he announced that season ten of the hit police drama would be his last.

The actor shot his final scenes as Jay Halstead in episode three when the detective turned in his badge, telling his wife, Hailey Upton, that he is relocating to Bolivia with the Army for eight months. So why did the star decide to leave?

Jesse, who is an original cast member, announced his exit from the show back in August. In a statement to Deadline, he said: “I want to thank the incredible fans for their unwavering support during the past ten years and want to express my deepest gratitude to Dick Wolf and everyone at Wolf Entertainment, Peter Jankowski, Matt Olmstead, Derek Haas, Michael Brandt, Rick Eid, Gwen Sigan, NBC, Universal Television, my fellow castmates and our incredible crew.

“To create this hour drama week after week has been a labor of love by everyone who touches the show. I will always be proud of my time as Det. Jay Halstead.”

He also took to Twitter following the announcement to show his gratitude. He wrote: “This is sad but true. Just want all the fans to know how grateful I am. You guys are why we do it! It has been an honor. Love you all.” 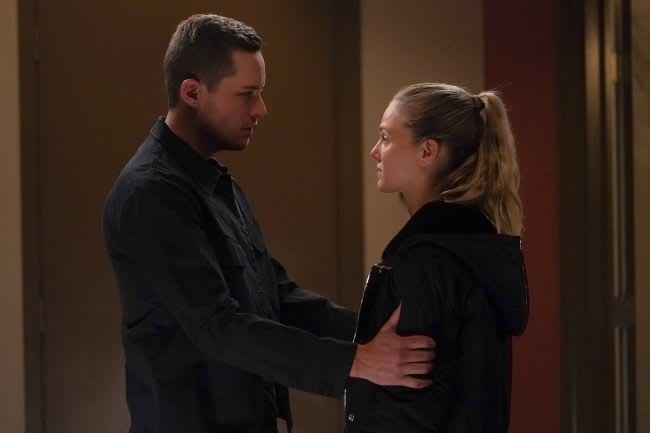 Jesse Lee Soffer and Tracy Spiridakos as Jay and Hailey

While Jesse didn’t reveal his reasons for leaving the show, it’s possible that fans may see the character return at some point in the future as Jay told his wife that he would be back from Bolivia in eight months’ time.

Chatting about what Jay’s exit will mean for Hailey, showrunner Gwen Sigan revealed that his absence is going to be a “challenge” for the character. “It’s such an interesting relationship, and it’s been that way since the beginning,” she told TV Line. 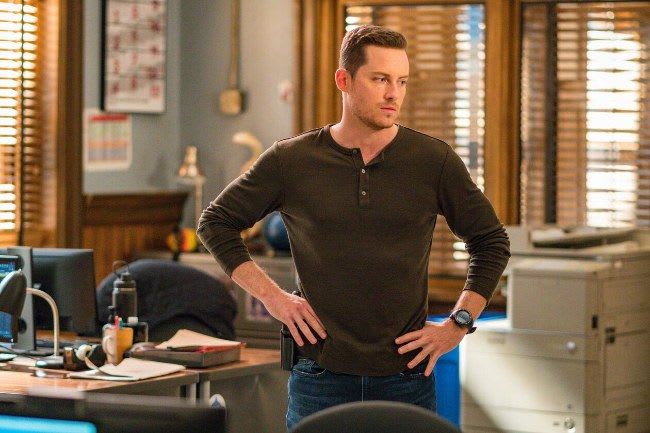 Jay handed in his badge in episode three

“They have this thing together. It’s like they know what each other’s thinking. They have always supported each other. They’ve gotten in so many situations that have been so traumatic, and yet they’ve had each other’s backs. Even their marriage is built on this need to get through something, to be able to be each other’s anchor and to keep each other steady.”