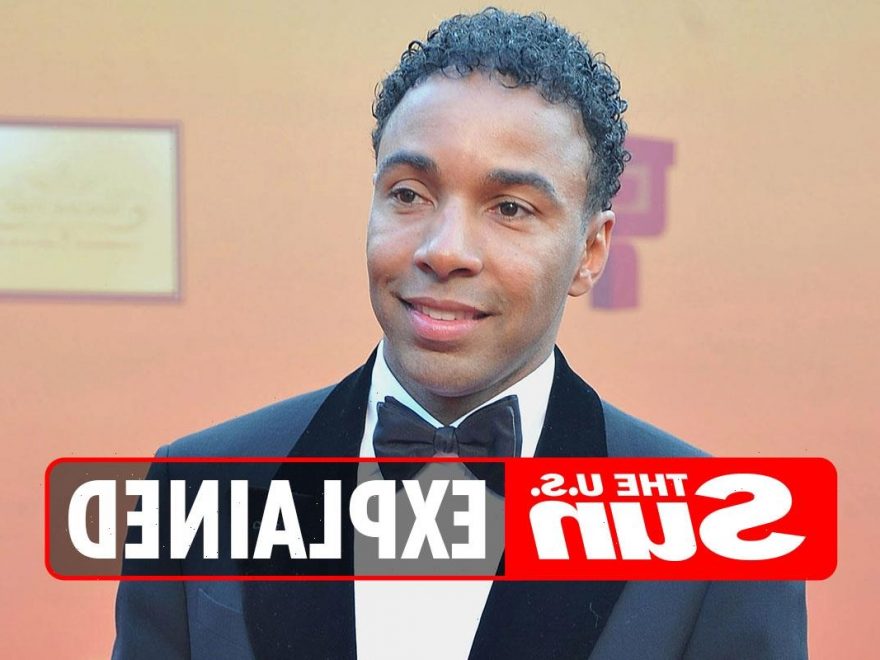 RUMOURS about Allen Payne having died have been sweeping the internet but the speculation is not true.

The actor famed for Tyler Perry’s House of Payne is very much alive and well. 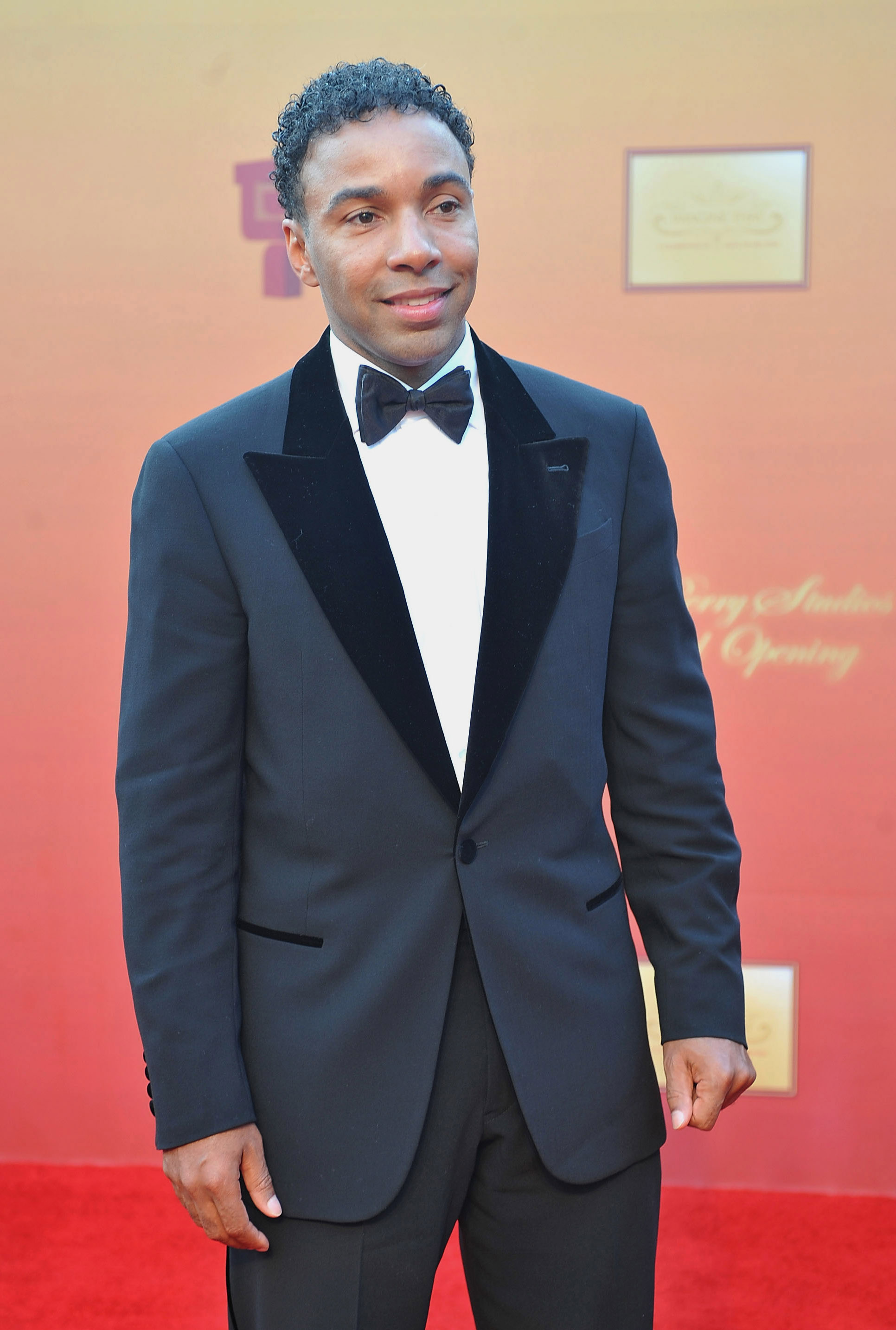 Why is 'Allen Payne dead' trending?

It seems Allen Payne is the latest person to fall foul of a celebrity death hoax, which sweep the internet from time to time.

The sick rumour appears to have started when a YouTube channel called Stars News posted a video on November 5, 2021, called R.I.P Its With Heavy Hearts We Report Sad Death Of ‘House of Payne’ Star Allen Payne Beloved One.

Since then it has picked up more than 235,000 views which led many people to wonder if the 53-year-old from New York had died.

There is no reason to suspect Payne has died – there have been no official reports saying this.

Many fans took to social media to express their relief the star wasn’t dead.

One Twitter user wrote: “Why did my mom call me freaking about Allen Payne and I did a quick google and solved all her problems. I was like “girl, G-money still with us” and she hung up on me.”

Another simply said: “ALLEN PAYNE IS NOT DEAD”.

A third person called out the twisted death hoax: “Why is social media always killing someone off… I just saw a post that said Allen Payne (CJ from the house of Payne) is dead… There’s mad YouTube tributes saying he’s dead but man’s is very much ALIVE.”

Where is Allen Payne now?

While Payne is very much alive his current whereabouts are not known.

It is thought he has been working on his latest project California Love which is due to come out later this year. 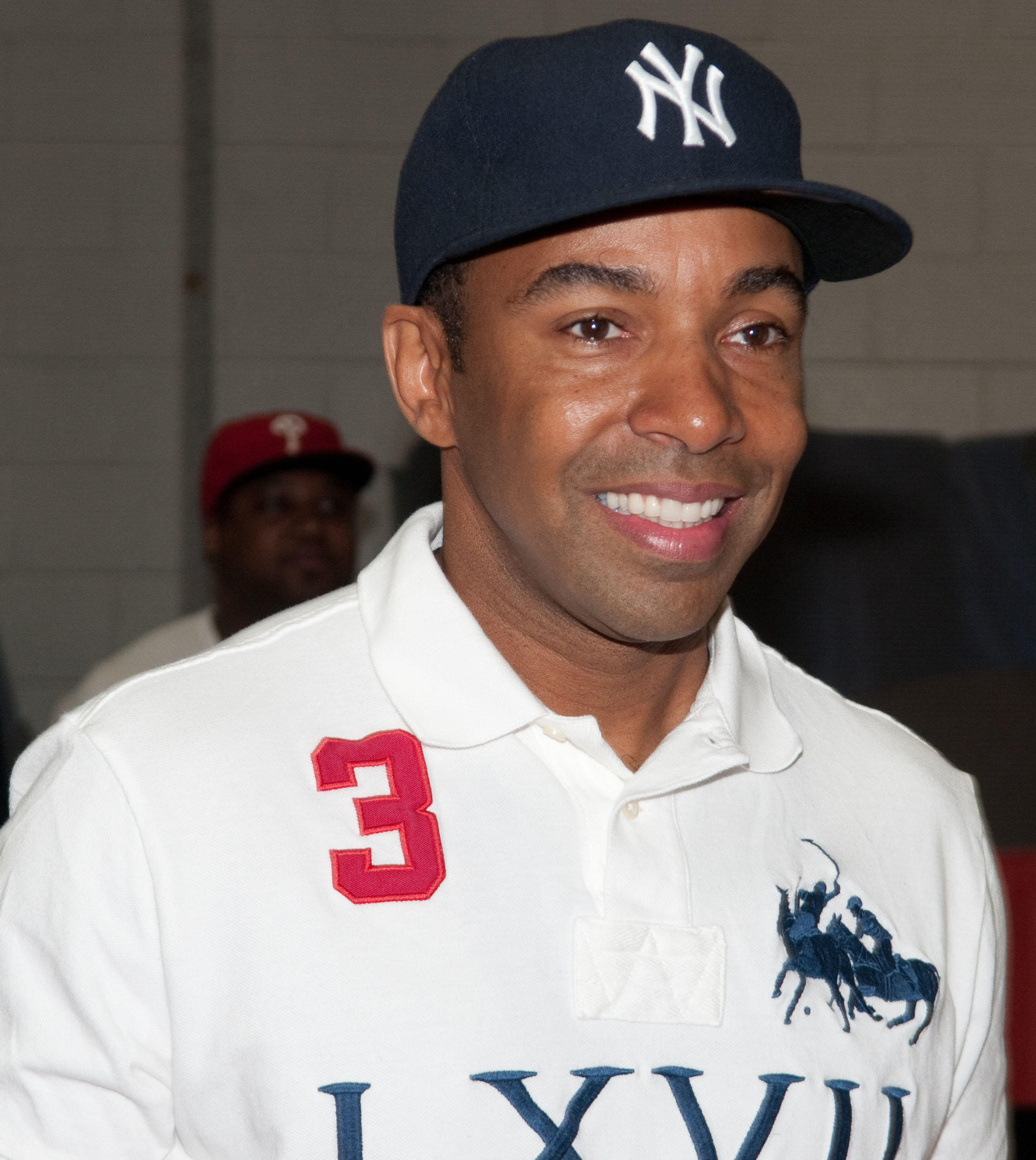 What TV shows and movies has he starred in?

Born Allen Roberts on July 7, 1968, in Harlem, New York City he has built up a popular following for his film and TV work.

He is perhaps best loved for his role of CJ in Tyler Perry’s House of Payne, a family sitcom which aired first in 2007.

He has also appeared in The Fresh Prince of Bel-Air, CSI: NY and the TV film Double Platinum.

His first feature film was in Rooftops in 1989 where he played Kadim but he came to wider attention in 1991’s New Jack City.

He also played Detective Justice in the 1995 film Vampire in Brooklyn and the same year he featured in The Walking Dead movie.

In 2000, Payne played Alfred Pierre in The Perfect Storm.