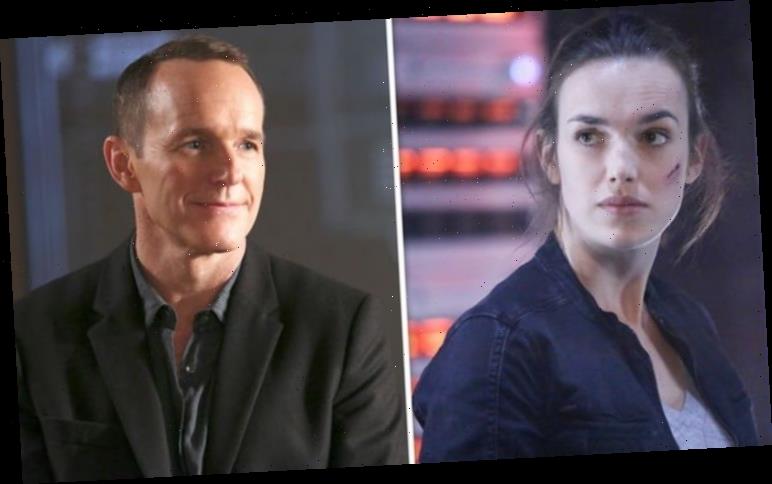 Disney Plus has launched Star today, which will see a stack of more mature content coming to the streamer. Disney+ was previously home to only family-friendly programming but this has now changed to include more content for grown-ups. However, some Disney+ subscribers were left scratching their heads after it appeared Marvel series Agents of Shield seemed to no longer be available.

Has Agents of Shield been removed from Disney Plus?

There’s some good news for fans, it looks like Marvel’s Agents of Shield has not been removed from the platform.

All seven seasons of the drama are still available to watch on Disney Plus.

Instead, a message says: “This title cannot be watched with current parental control settings.”

The age rating for the drama series is 16+, which means if you are under this age you won’t be able to view content without having access to parental controls. 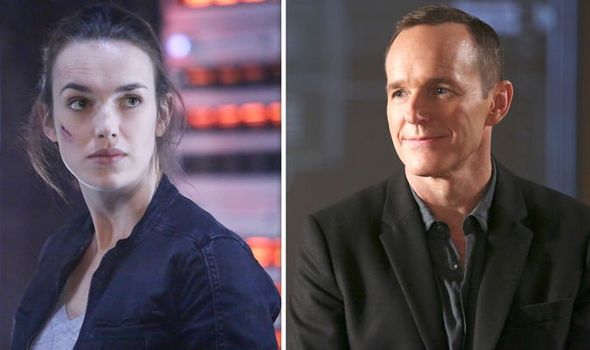 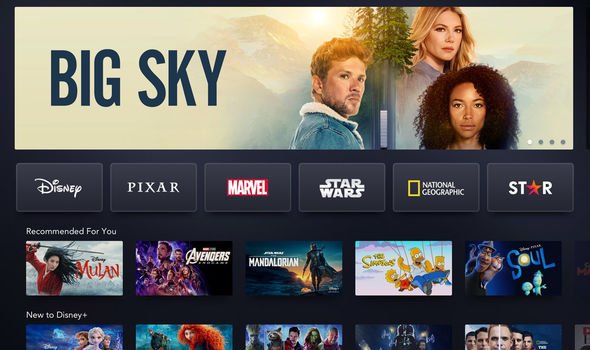 These new controls have been brought in with Star, which features adult programming not necessarily suitable for youngsters.

Disney Plus has introduced new strict controls which means subscribers can choose what younger viewers in their household can watch.

There are various profiles which means different ones for adults and children, giving various levels of access.

Older members of the household can put in place pins which means kids can’t watch unsuitable content above their age rating. 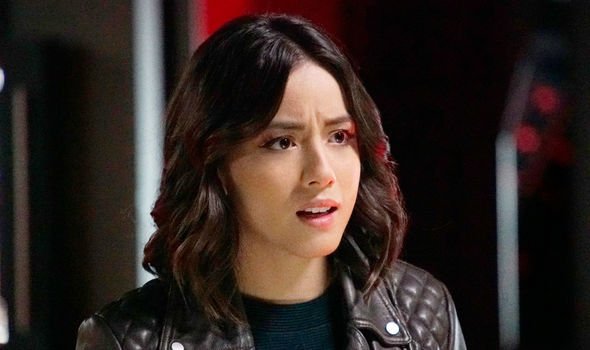 From the looks of it, Agents of Shield is the main show to be affected by this but The Wolverine has also apparently been hit.

However, this glitch is now likely to be rectified given Star has officially launched along with its new sets of parental controls.

Disney+ is the home of all Marvel, Disney, Star Wars and National Geographic, along with other titles.

With the launch of Star on Disney+, this raft of content is now growing with 75 TV series and 280 movies.

Agents of Shield is the longest-running Marvel television series and eclipsed the likes of Jessica Jones and Luke Cage.

The series ran between 2013 and 2020 with the series concluding last year and offering fans a decisive ending.

Marvel TV head Jeph Loeb previously said about the decision to end the series meant the writers could do it on their terms.

Reflecting on the end of Agents of Shield, Loeb told Deadline: “Going into season seven, when you know you only have 13 more stories, you really do get a chance to see what that writers’ room is going to do when they can do anything. It was the best kind of creative situation.” 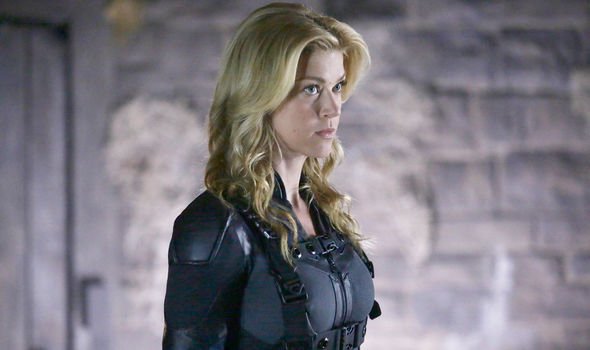 Loeb revealed how the series was originally going to finish at season five and had been written in such a way it would offer a resolution.

But this changed when they were contacted by the network ABC who wanted more given the strength of the series.

Reflecting on finally finishing up Agents of Shield, he said: “You really get a sense of how this catalog [sic] of characters has existed for 75 years.

“It’s because each one of those voices and the way that they’re told, and if you’re a comic book fan, you know this, but if you’re a television person, you’re going, wow, these all feel different, and yet, it all feels like it’s part of the same world.”