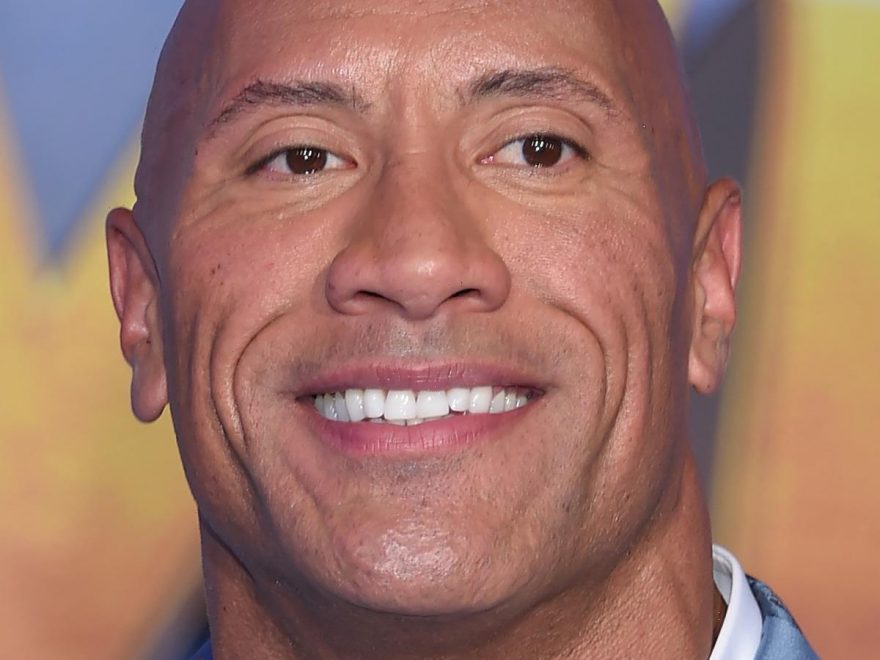 Dwayne “The Rock” Johnson hasn’t exactly made a secret of his love for tattoos. The former wrestler turned A-List actor has a seriously large inking over his chest and left arm as well as another that covers his right bicep.

The star’s inkings are pretty ornate and he hasn’t been shy about the fact that his permanent etchings all have special meanings to him, as they represent his family and culture. “The story of my tattoos is a very elaborate story that are all the things that are important to me and that I’m passionate about and that move me to the heart,” he told WWE in 2012. “It all comes down to three things, my family, protecting my family, and having a very aggressive warrior spirit,” he added.

The sun on The Rock’s neck is all about him appreciating life, while he has an eye on his chest that represents making it though struggles and seeing how things can always get better. Unsurprisingly for something so large though, Johnson’s tattoos were no quick job. His arm and chest tattoo took a whopping 60 hours to finish. Now that sounds painful!

Clearly not deterred by that monster tattoo session though, The Rock has since headed back into the parlour for another 30 hours. But, why? Keep scrolling for all the details on his latest inking.

Dwayne Johnson spent 'many months' on his latest tattoo 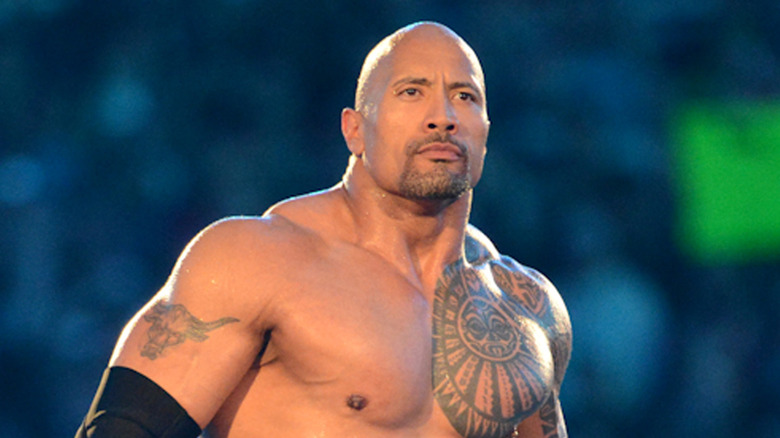 Dwayne “The Rock” Johnson revealed that he’d had another mammoth session on June 11 to upgrade the bull tattoo he has on his right bicep. The star shared three photos to Instagram as he underwent the process in his basement, telling fans that the “Evolution of the Bull tattoo is almost complete.”

He revealed he was on the second day and had cumulatively had the needle on his skin for over 25 hours. The Rock shared praise for his tattoo artist, calling him “masterful in his skill” as they’d “spent many months” together “collaborating on details and [the] story that the tattoo will represent.”

On June 12, Johnson gave another Instagram update on day three after 30 hours of inking and said the masterpiece was “almost finished.” He called it “pretty challenging” because he didn’t have anything on his upper arm and shoulder, which is why it’s taken so long. The actor also gave a good look at the upgrade, showing off a huge piece of art from his elbow all the way up to his shoulders and seemingly onto his chest.

The star previously explained why he was upgrading his ink in August 2017, writing on Instagram it had “become a symbol of strength, resilience, heart, power and defiance to so many people around the world.” Johnson explained he was so young when he got it that he needed to change it so it would “reflect [him] as a man.”