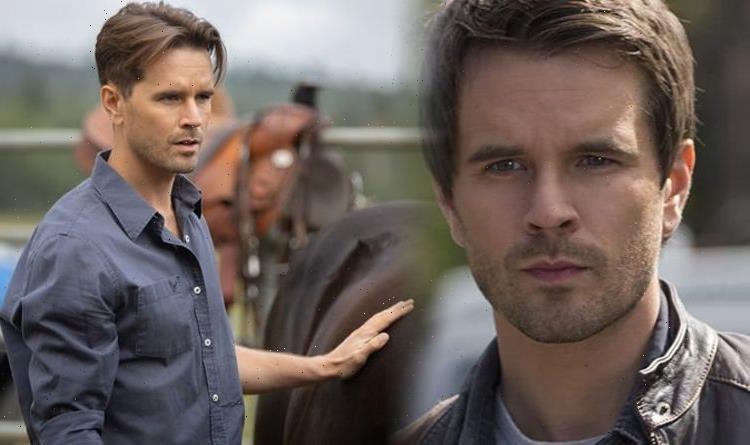 Heartland is a popular series in both Canada and the US, and it has just made its way into the Netflix top 10. The series is based on the books of the same name by Lauren Brooke and it follows two sisters on their family ranch. Fans are keen to know why one of the former characters, Tyler ‘Ty’ Borden (played by Graham Wardle), dies in the series.

Why did Ty die in Heartland?

Ty had a difficult upbringing as he was abused by his stepfather and saw his mother getting assaulted.

As a result of Ty taking action, he was arrested and sent to a juvenile centre.

He was given a second chance at life by Marion Fleming (Lisa Langlois), who gave him a job as a ranch hand.

Ty enjoyed life on the ranch and was treated like a son by Jack (Shaun Johnston), making plenty of friends along the way.

Throughout the course of the series, he marries Amy (Amber Marshall), but at the end of the 10th season, he contracts a life-threatening illness. 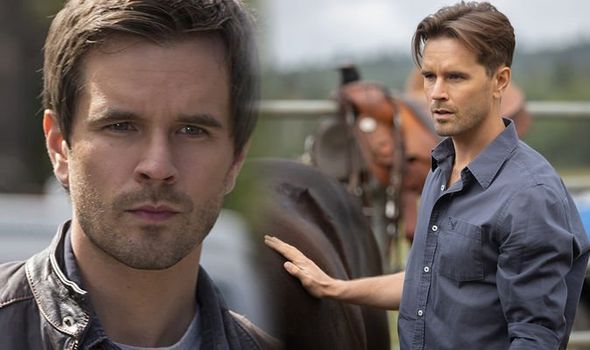 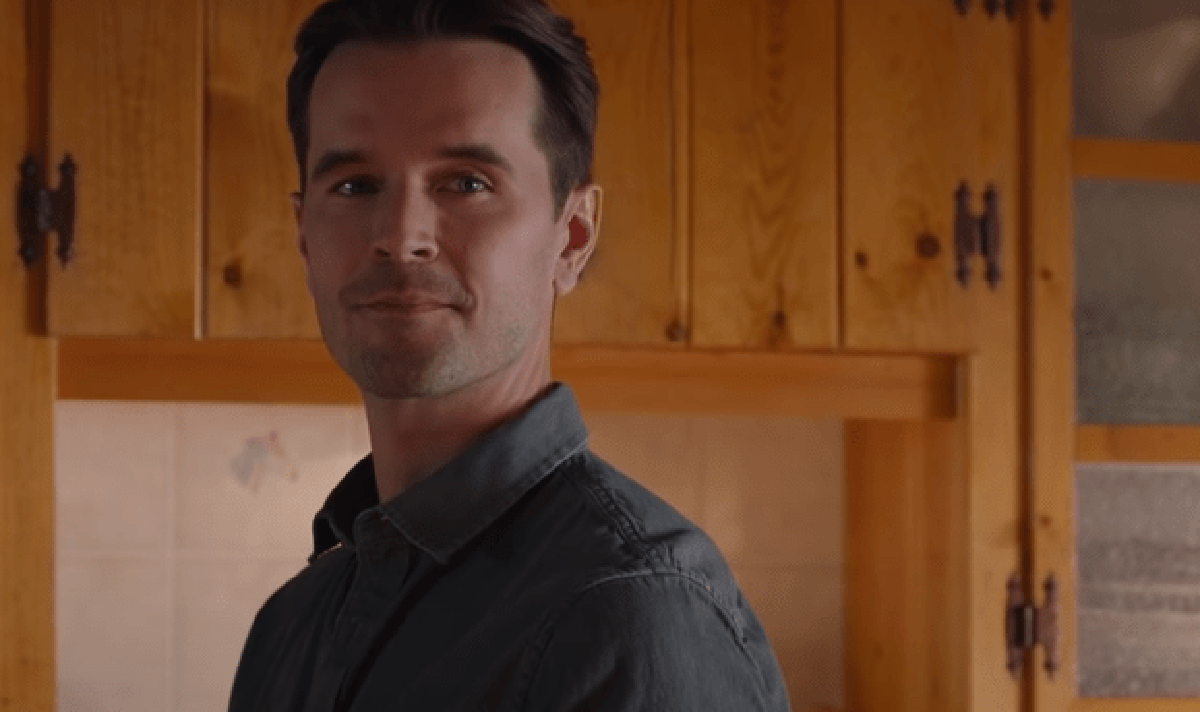 After being bitten by a tick, he returns to Calgary where he is taken to hospital and cared for.

Thankfully he makes a recovery, but in the first episode of season 14, he suddenly collapsed and died from a blood clot.

Fans are keen to know why his character was killed off, and the star has opened up about leaving the series.

Speaking to The Canadian Press, he said: “I felt in my heart it was time to move in a new direction.

“I now host the ‘Time Has Come’ podcast, and there will be a future episode coming out where I plan to share much more about my decision and my appreciation for the 14 years I’ve spent on Heartland.” 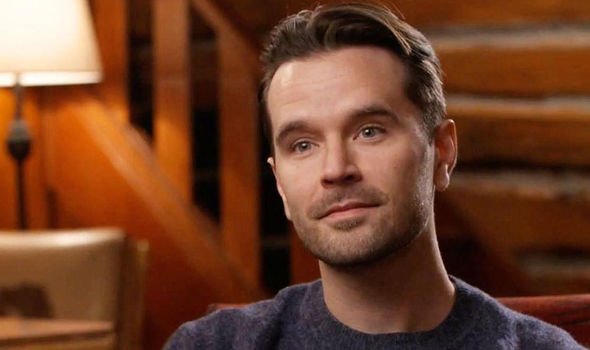 The cast knew about Ty’s departure for about two years as the scripts are written well in advance.

Amy actress Marshall said: “Graham, for the last several years, he’s been going in different directions, working on different projects, and he’d spoke with us openly quite a few times.”

With this in mind, it seems the star simply wanted a change having worked on the series for 13 years.

TV series take a huge amount of commitment, especially if they are as long-running as Heartland.

It is certainly not uncommon for characters to quit series after such a long time on set. 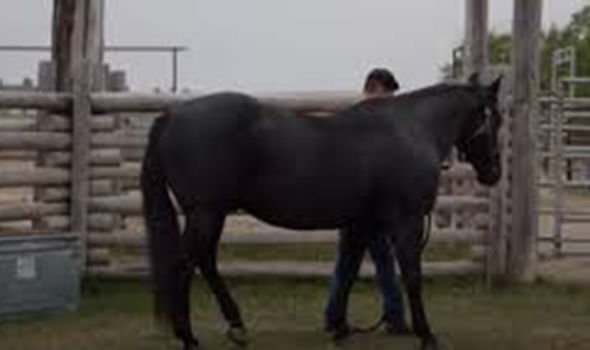 In the series, Ty collapses to the floor whilst taking one of the ranch’s horses to the stable.

Amy and Jack rush over to check on him, but he does not respond and a flash-forward takes fans to one year later.

Amy and her family are still trying to get over his death and it is revealed he died as a result of deep vein thrombosis.

Speaking on the Heartland YouTube channel, Wardle said: “I have not taken this decision lightly.

“I have spent a few years now contemplating and trying to figure out how to honour myself and make this transition and honour the show.”

He was just 21 when he started on the series and left at the age of 34, and he was certainly missed by fans.

One said on Twitter: “Heartland ended on season 13 for me. I refuse to believe Ty is dead #Heartland”

Another said: “I’m really hoping this is a bad dream ty or Amy is having on #Heartland and Ty really isn’t dead.” [Sic]

A third added: “Wish you hadn’t killed off Ty… no desire to watch the show anymore. R.I.P. Heartland… aling with Ty, you are dead to me.” [Sic]

The star left the series on good terms, which gives fans some reassurance, at least.

Heartland is streaming on Netflix now.