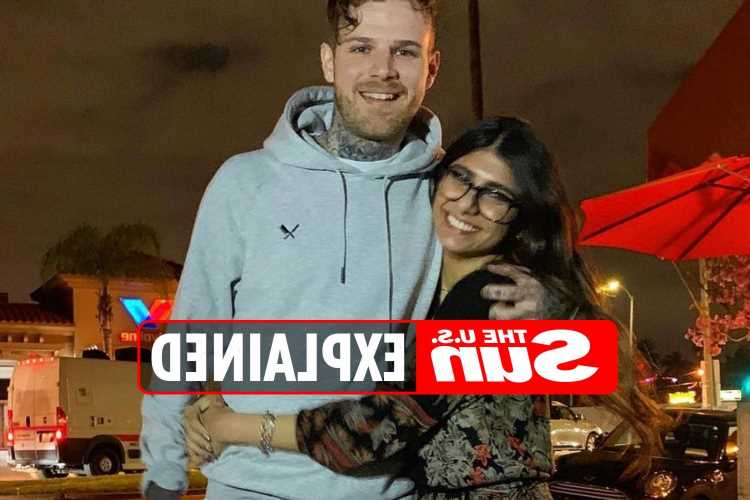 On July 21, 2021, she made an announcement about her relationship with her husband. 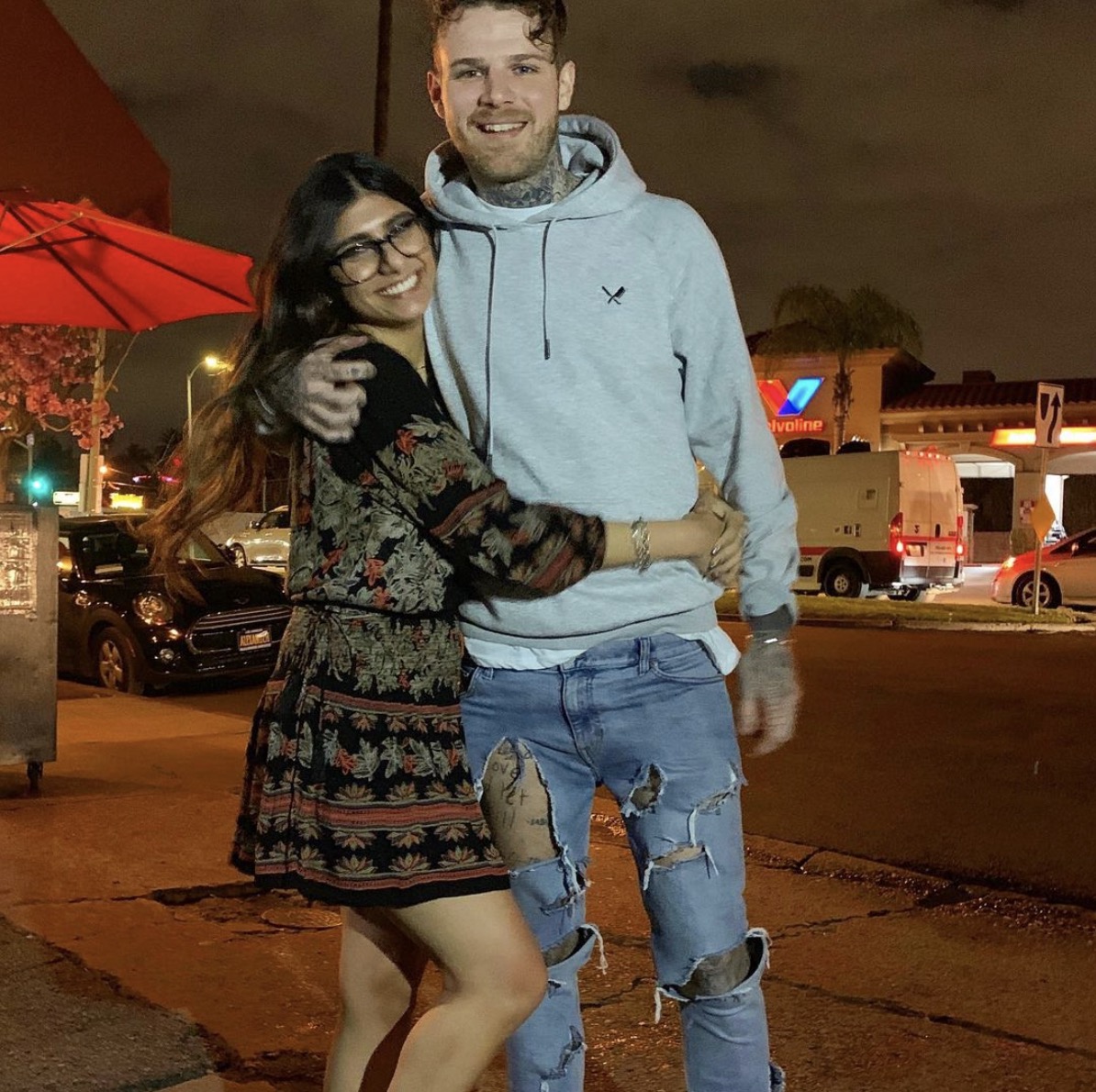 Why did Mia Khalifa and her husband break up?

Mia Khalifa has called off her wedding celebration to Robert Sandberg despite the pair trying their "absolute hardest."

According to Republic World, Khalifa and Sandberg legally got married at their home last year, and have just celebrated their first wedding anniversary.

However, they were expected to hold a late celebration for friends and family in the near future, which has since been canceled.

"We can confidently say we gave it out all in making our marriage work but after almost a year of therapy and efforts we are walking away knowing we have a friend in each other, and that we truly tried," she wrote.

"We will always love and respect each other because we know that not one isolated incident caused our split, but rather, a culmination of unresolvable, fundamental differences that no one can blame the other for."

She went on to admit that the pair have "no regrets" and that they will remain connected through their "family, friends and our love for our dogs."

Khalifa dubbed the split as "long overdue" but reiterated that the pair "can walk away saying we tried our absolute hardest."

Has Mia Khalifa been married before?

It was reported that she got married straight out of high school at the start of her pornographic career, but her former husband's name has not been identified.

She then got engaged to Sandberg in March 2019, but he first appeared on her Instagram in August 2018. 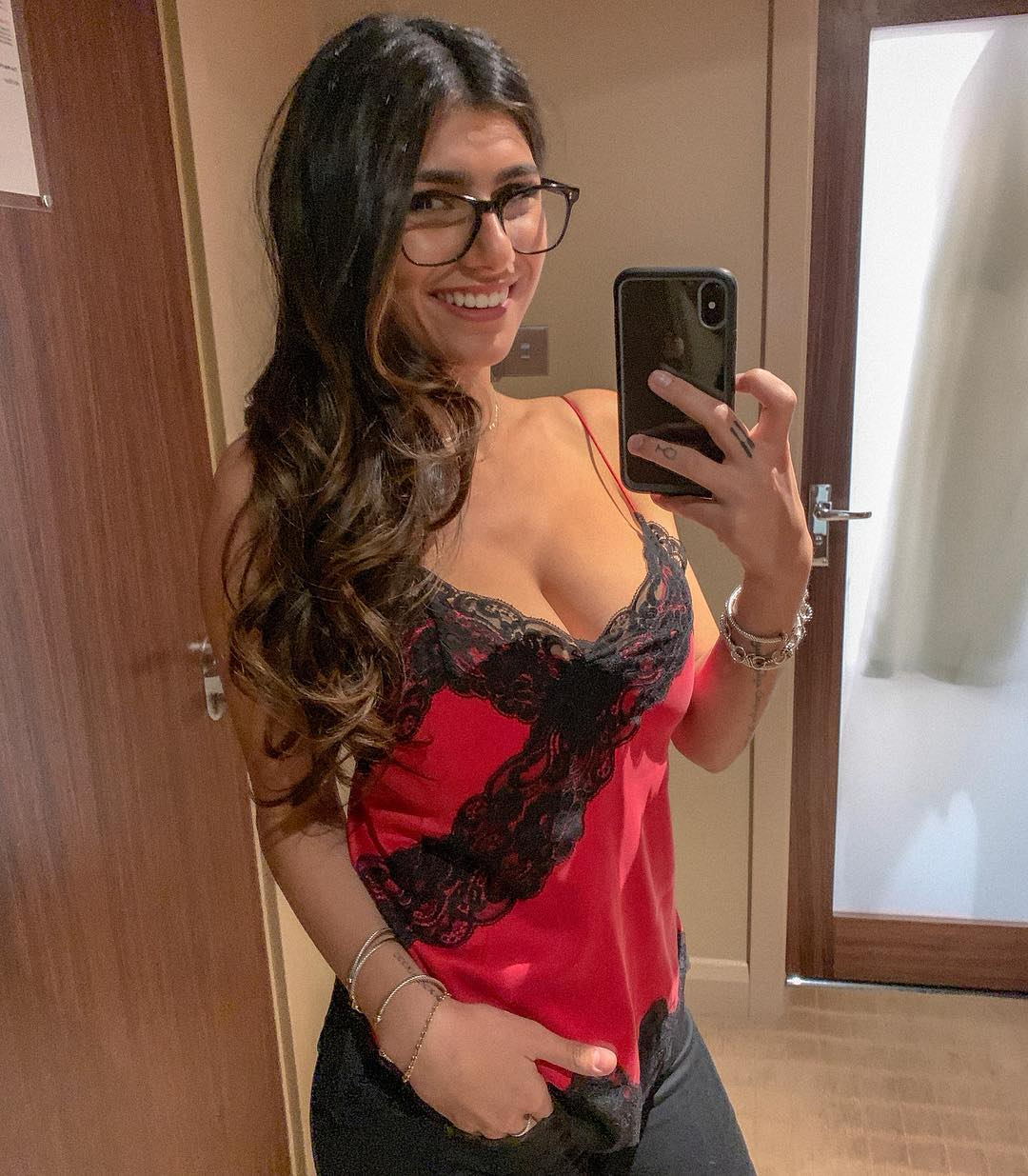 Sandberg, 28, is a chef from Sweden who lived in LA with Khalifa and their dog, Bella.

It is unclear if he will remain in the states or return to his homeland.

What is her net worth?

It is estimated that Khalifa is worth approximately $4million.

She was widely criticized for partaking in such a video and received death threats all over the Middle East, including by the Islamic state.

Khalifa quit the industry shortly after and relocated to Miami where she worked as a paralegal and bookkeeper.

Who is Mia Khalifa currently dating?

Over the summer, Mia Khalifa sparked dating rumors with Puerto Rican singer, Jhay Cortez, after the two were seen together in a video that was leaked to Youtube.

In the leaked video, Khalifa is lying on Cortez as he attempts to teach her the lyrics to his song, Christian Dior.

On October 29, 2021, Jhay Cortez had a concert at the Jose Miguel Agrelot Coliseum in Puerto Rico.

During the show, Mia Khalifa surprised fans by joining the singer on stage and sharing a passionate kiss with him.

They each reposted video footage of them kissing to both of their Instagram stories.

Neither have confirmed whether or not they are together.