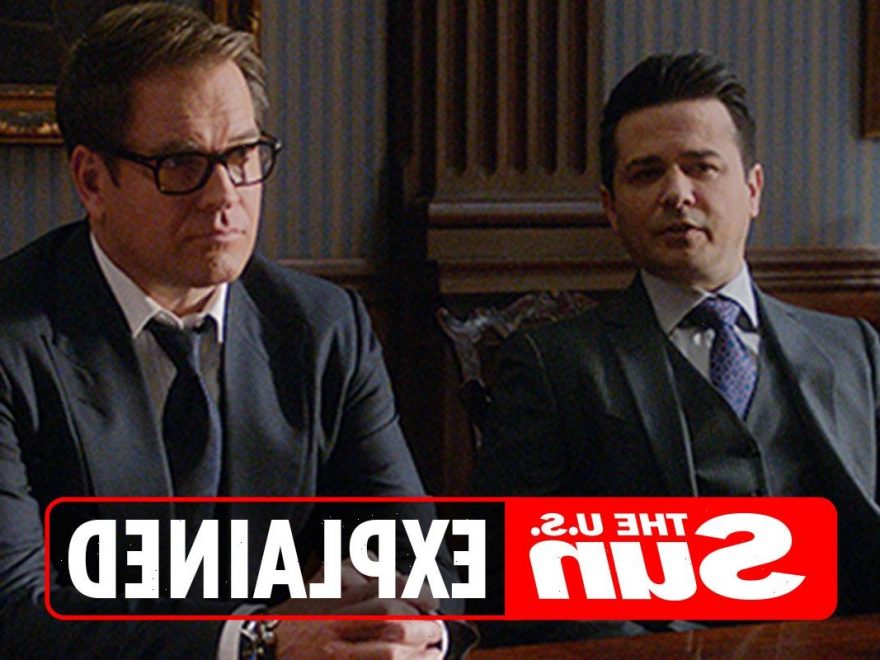 BULL has finally returned to CBS with an action packed season 6 premiere.

But one person who was missing from the hit show was Freddy Rodriguez, who plays Benny Colón. 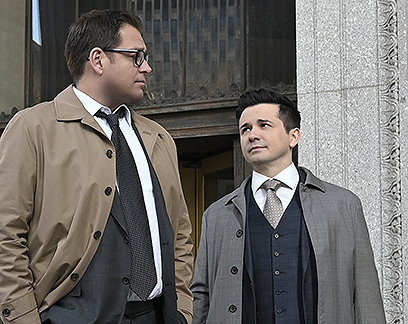 Why did Freddy Rodriguez leave Bull?

Fans were left shocked to learn that Freddy had left the show after appearing in on the series for five seasons since it started in 2015.

According to The Hollywood Reporter, both Rodriguez (who starred on the series as Benny Colon) and showrunner Glenn Gordon Caron departed following separate workplace investigations.

There is no information regarding the investigation surrounding former Six Feet Under star Freddy.

As mentioned he was a series regular on the show from the very beginning, and has appeared on more than 100 episodes. 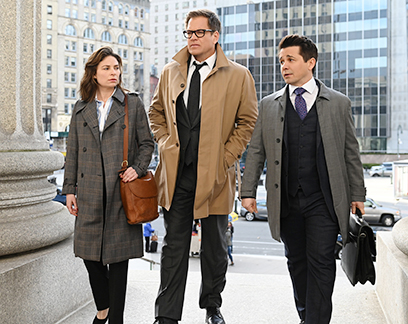 In the case of Glenn, an internal investigation was launched after multiple writers departed the series, and there were allegations that he fostered a stressful and difficult work environment.

What happened to Benny Colón?

Going into the Bull season premiere, we knew that Benny's departure would be explained from the off.

But rather than some big scene, it was casually revealed he had moved to Italy after marrying a woman he'd only known for a month.

This was explained when Chunk said he wished Benny could be at the karaoke bar with them.

To this Izzy replied: “Benny is blissfully happy in Rome singing ‘Mi amore’ to his Italian bride."

The good thing about this exit, is that it gives actor Freddy the option to return.

Fans would've been left devastated if they had killed the Bull favorite off.

When is Bull next on TV?

The show will then continue every Thursday on CBS at 10/9C.