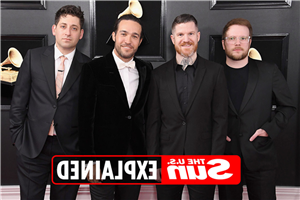 FALL Out Boy is one of the bands touring on The Hella Megga Tour alongside Weezer and Green Day.

The Hella Megga Tour was scheduled for 2020 but got postponed due to the Covid-19 pandemic. 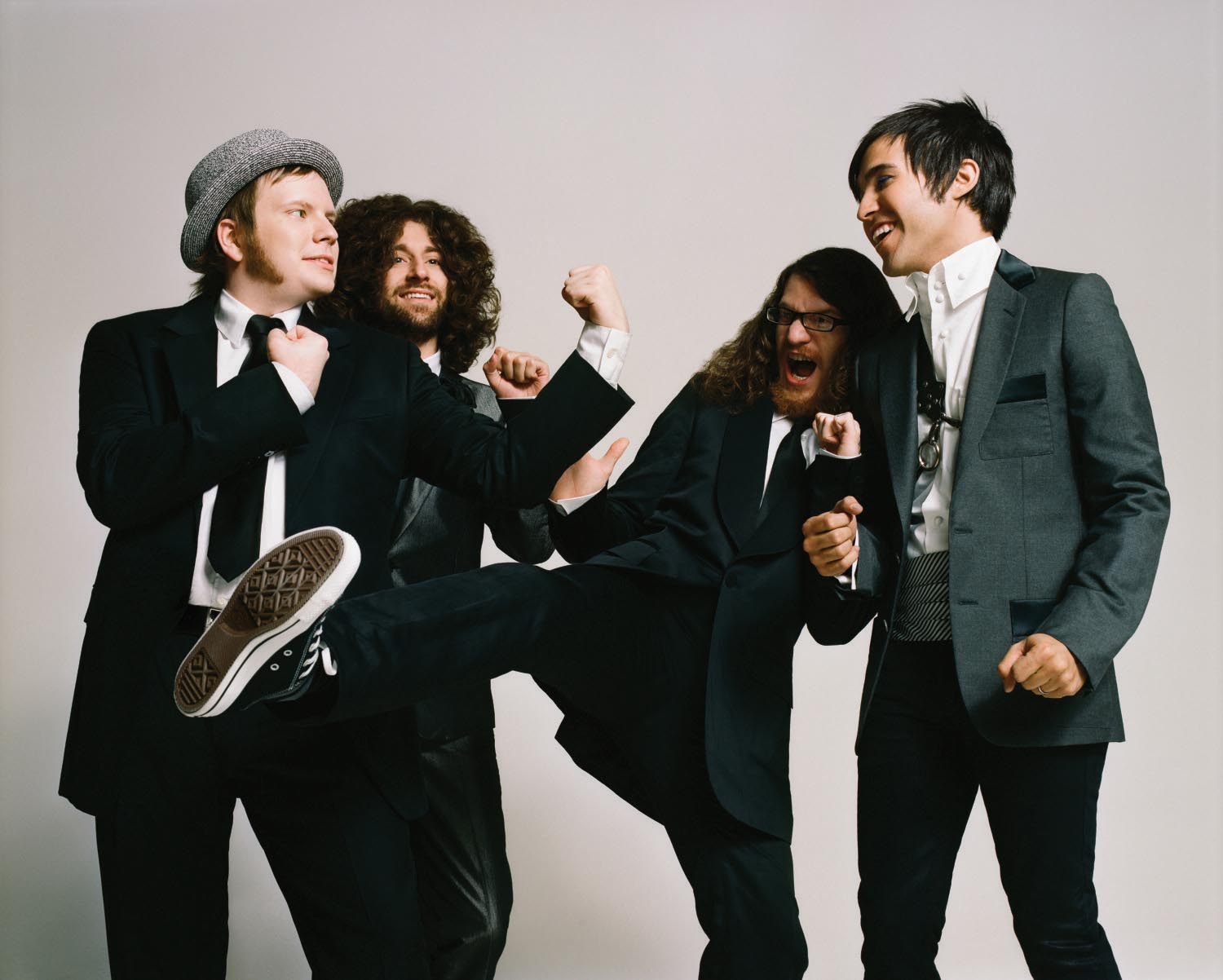 The band ultimately had to pull out of two shows during The Hella Megga Tour, including the one are Fenway Park, after one of their crew members tested positive for Covid-19.

"Out of an abundance of caution, Fall Out Boy will not perform at the New York and Boston shows of the Hella Mega Tour due to an individual on the band's team testing positive for COVID," the tour's page posted.

"Green Day, Weezer and the Interrupters will perform as scheduled."

The post went on to note that all the members of the tour, including the band members and their staff, have been fully vaccinated for Covid-19 prior to their departure.

"The tour also has a COVID safety protocol officer on staff full-time that is ensuring everyone is closely following all CDC guidelines," the post continued.

As of right now, FOB has only pulled out of the two shows and will continue to the remaining 22 shows.

What are the dates of The Hella Mega Tour?

The tour was announced on September 10, 2019 and expected to happen from March to August 2020 but the Oceania leg of the tour was cancelled while the other part was rescheduled to 2021 due to the pandemic.

FOB is scheduled to return to the tour for the performance at Nationals Park on August 8. 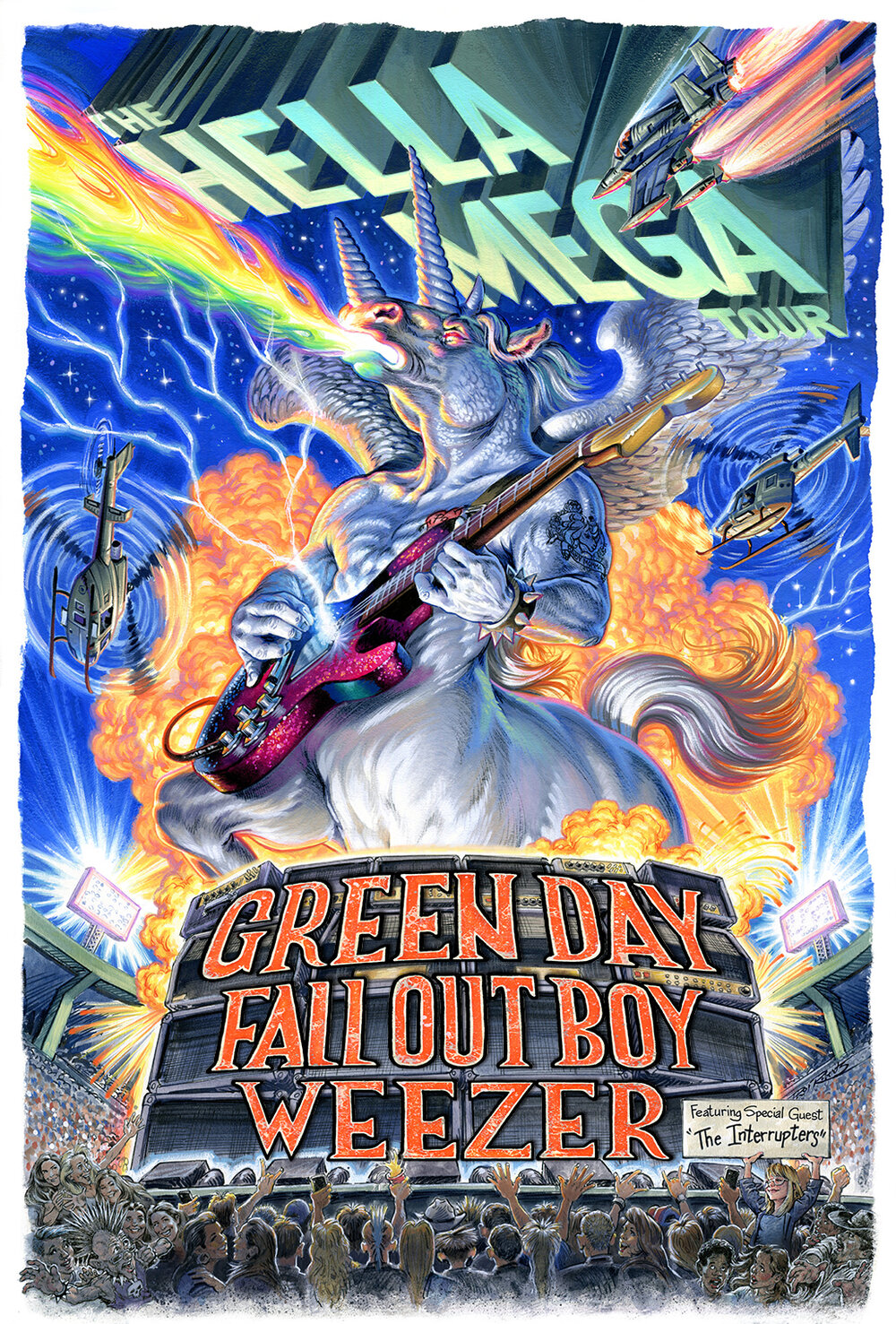 Who are the members of Fall Out Boy?

The band formed in 2001 and is still known as one of the most popular alternative rock bands in the world.

Their most recently album, Manic, was released in 2018.