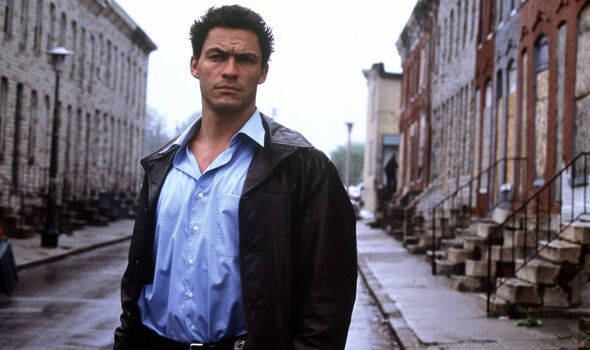 They were two struggling, unknown British actors trying their luck in America, both auditioning for parts on the same new, low-budget TV crime series – and both struggling to convince the producers that they could convincingly play a murderous Baltimore gangster and a troubled police detective.

Fast forward 20 years and that gangster, Idris Elba, and cop, Dominic West, are two of the most bankable stars in the business and the show that cast them, The Wire, has attained the status of legend, regularly cited as the best TV show ever made.

Its reputation has steadily grown since it was first broadcast 20 years ago this month.

Just six months ago it beat off competition from the likes of Mad Men, Breaking Bad and Game of Thrones to top a BBC poll of critics to the title of “best TV show of the 21st century”.

And it’s gaining a fresh wave of attention because creator David Simon has returned to the same subject matter for his new show.

Described as almost a Wire spin-off, We Own This City has just launched on Sky Atlantic.

In The Wire’s early days, filming the first series on a shoestring, this kind of success looked wildly improbable – but for the two British stars the immediate problem was simply staying in character. 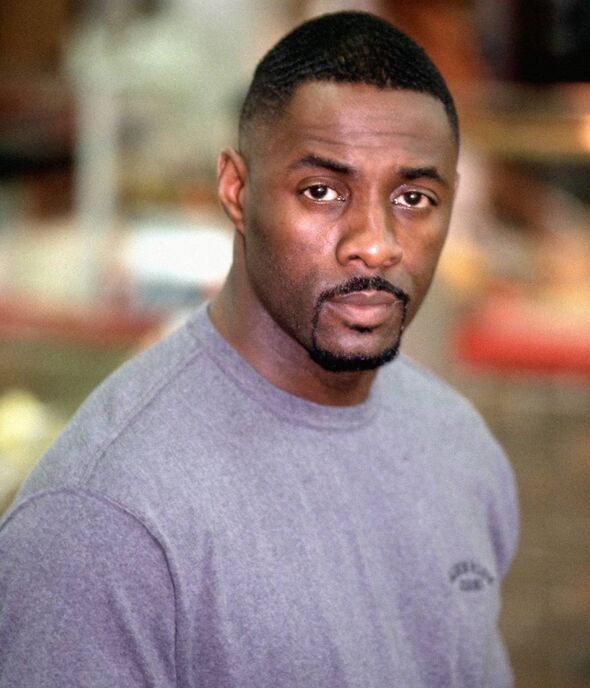 West recalled: “I didn’t realise he [Elba] was English initially, because he was talking the whole time in American. I was chatting to him, and eventually he said, ‘Look, you’ve got to stop talking in that English accent because you’re ****ing me up’. “

“It was really hard working with an English actor when you’re both playing Americans.”

Yet they went on to become key characters that made the whole show work – finding great personal success along the way.

But as well as launching these two stellar careers and steadily growing a huge international fan base among viewers and critics alike, The Wire’s wider legacy was changing how we watch TV. 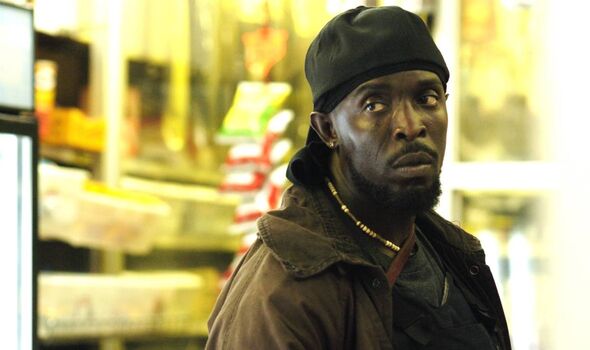 Media consultant Mark Borkowski believes it practically invented the trend for binge-watching. “It arrived in the UK complete with five seasons to get stuck into,” he recalls.

“There was no marketing as such, but it had these very strong word-of-mouth recommendations. It would draw you in and you’d be hooked, staying up into the early hours of the morning watching episode after episode.

“Suddenly you weren’t dependent on the whims of schedulers. It was a real gamechanger in how people watched TV.”

It gives some indication of The Wire’s scope that its cast featured an Old Etonian like West alongside former gangsters, including a real-life murderer. Felicia Pearson, who played killer drug enforcer Snoop, served time for second-degree homicide before becoming an actor.

West’s Jimmy McNulty was as close as it came to a central character, yet even he isn’t in every episode. As characters came and went, some said the true star of the show was the city of Baltimore itself.

Named after police wiretap technology, the show broke new ground in other ways – being, for instance, the first major show to have a predominantly black cast as well as compelling gay characters like Omar Little, who made a high risk living robbing drug dealers. 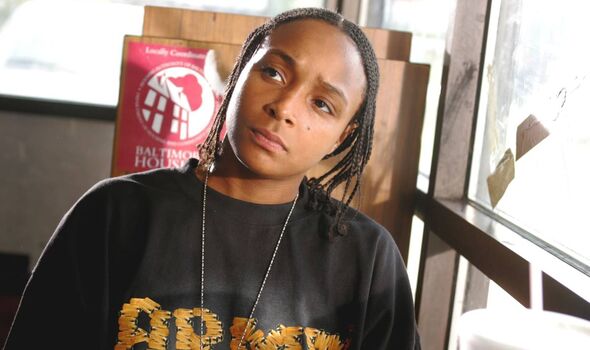 Simon describes the show as a “Greek tragedy for the new millennium” and it certainly featured plenty of tragedy.

Teen drug dealers, cops bent and straight, gangsters, corrupt politicians, lying journalists, struggling teachers and dockers, all strained to live their messy lives in the grim city of Baltimore where life is hard and cheap and tough breaks come with the territory.

Success came slowly: the show initially had such low ratings – only one million viewers watched the first series – that HBO very nearly cancelled it. But gradually its vast canvas drew a vast audience.

Data from website Fandom suggests its ongoing popularity continues to be driven by word-of-mouth: fans of The Wire spend more time reading about and discussing it than many top-trending new shows – and viewers flocked to finally try or rewatch it during the pandemic lockdown.

Paul Kane, who runs Instagram page The Wire Fans for enthusiasts, explains: “The Wire isn’t the easiest show to get into. It doesn’t hold your hand. But even after a third, fourth or fifth watch, many fans still find details missed on previous viewings, making for a rich viewing experience.”

TV reviewer Hugo Rifkind says its depth and complexity is perhaps what most explains its enduring popularity. He said: “The thing about The Wire was that it really could hold its own with any other bit of storytelling of the modern age.

“It did this, though, without making any compromises as a TV show at all.”

Rifkind admits it required concentration to follow the plot, hence creator David Simon’s quote “**** the casual viewer”, but says it also had “as much guns and sex and melodrama as you could hope for”.

“When The Wire first dropped, it was an immediate milestone for telly drama – though it took a while to catch on. That something so sprawling and complex but also, well, arresting, could find a devoted, loyal audience seems completely normal these days (particularly when you don’t have to wait a week for it any more).

“Now, of course, in the age of box-set binges and streaming, this kind of ambitious long-form TV drama is commonplace.”

Simon has a glowing reputation on the back of The Wire but has never quite repeated its success.

This may explain the decision for his latest TV offering to return to the same themes and location, cops in Baltimore, and some of the same cast – even if the bigger names like West and Elba have moved on.

Early reactions to We Own This City are strong: most reviews so far have been in the 4/5 range – and it gets a 93 per cent positive score on review aggregator site Rotten Tomatoes.

One critic eagerly looking forward to it is TV and film writer Richard Luck, author of Re-Wiring, a blog on the original show: “It’s because of The Wire that all David Simon productions are so hotly anticipated. Whether We Own This City can live up to it is hardly the question – The Wire set such a high bar.

“But to have Simon back in Baltimore – and since the cast features Wire stalwarts such as Jamie Hector (Marlo Stanfield) and Delaney Williams (Jay Landsman), you can bet I’ll be bingeing it at my earliest convenience.”

It will be intriguing to see whether We Own This City can own its predecessor’s global success.