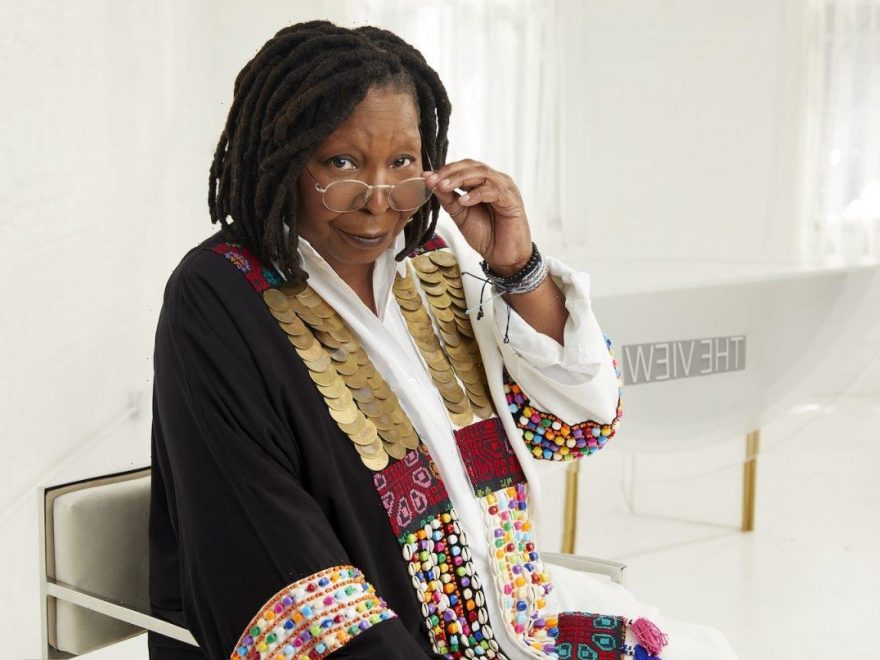 Whoopi Goldberg serves as moderator on The View and will continue to do so for a couple of more years. On the heels of the premiere of season 25, the EGOT legend just extended her stay on the popular talk show. Goldberg signed a new deal that will keep her on the ABC program for more seasons talking about the latest “Hot Topics.”

How much longer is Whoopi Goldberg staying?

Goldberg joined The View in 2007 during season 11 of the show. The Sister Act actor replaced Rosie O’Donnell in the moderator seat, a role she only held for a season. Being the show’s moderator implied having command of a debate and taking control when things got out of hand. Goldberg was the perfect person for the task and has been at it ever since.

With only a couple of weeks into season 25, Goldberg has signed on to the talk for four additional seasons, according to The Hollywood Reporter. The deal included the recently launched season and would take the show’s moderator all the way through season 28. Goldberg had been signing a yearly contract and having her sign for multiple years is a big get.

For Goldberg, co-hosting The View was a lifeline given to her by Barbara Walters. The star recently opened up about how the show saved her during a difficult time in her career. Back in 2004, Goldberg made a joke about George W. Bush that was not taken well and got her to lose sponsorships. In a new interview that Deadline covered, Goldberg explained that the joke was not even about the former president.

“I would describe that situation as a lot of people covering their backsides,” she explained. “The joke was never about him, but no one ever stood up and said this was what actually happened. They put it in a newspaper, but all somebody has to say is that you said it, and that’s what happens.”

Additionally, Goldberg said that “the truth” didn’t seem to matter as things were taken out of context. During this time, it was harder for the star to book jobs but Walters called her and offered her a seat at the table of The View

“I’ve been here, sometimes in trouble, sometimes not, but the beauty is the show is all about your view,” she added. “The hardest thing is people who don’t want you to have a view because you’re someone who is an actor, as though your job description keeps you from feeling what’s going on in the world. It’s very, very interesting.”

‘The View’ looking for another co-host

Meghan McCain departed The View after last season and the show is taking its time to find a replacement for the conservative panelists. Her mother is scheduled to make an appearance in October and other guest co-hosts have also been booked.