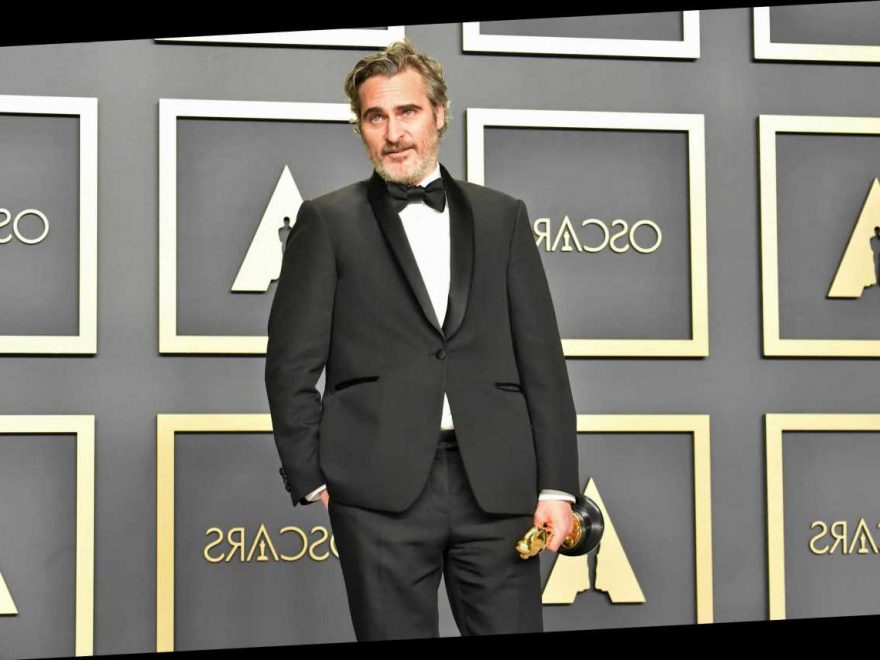 THE Golden Globes are one of the most highly-anticipated award shows of the season. 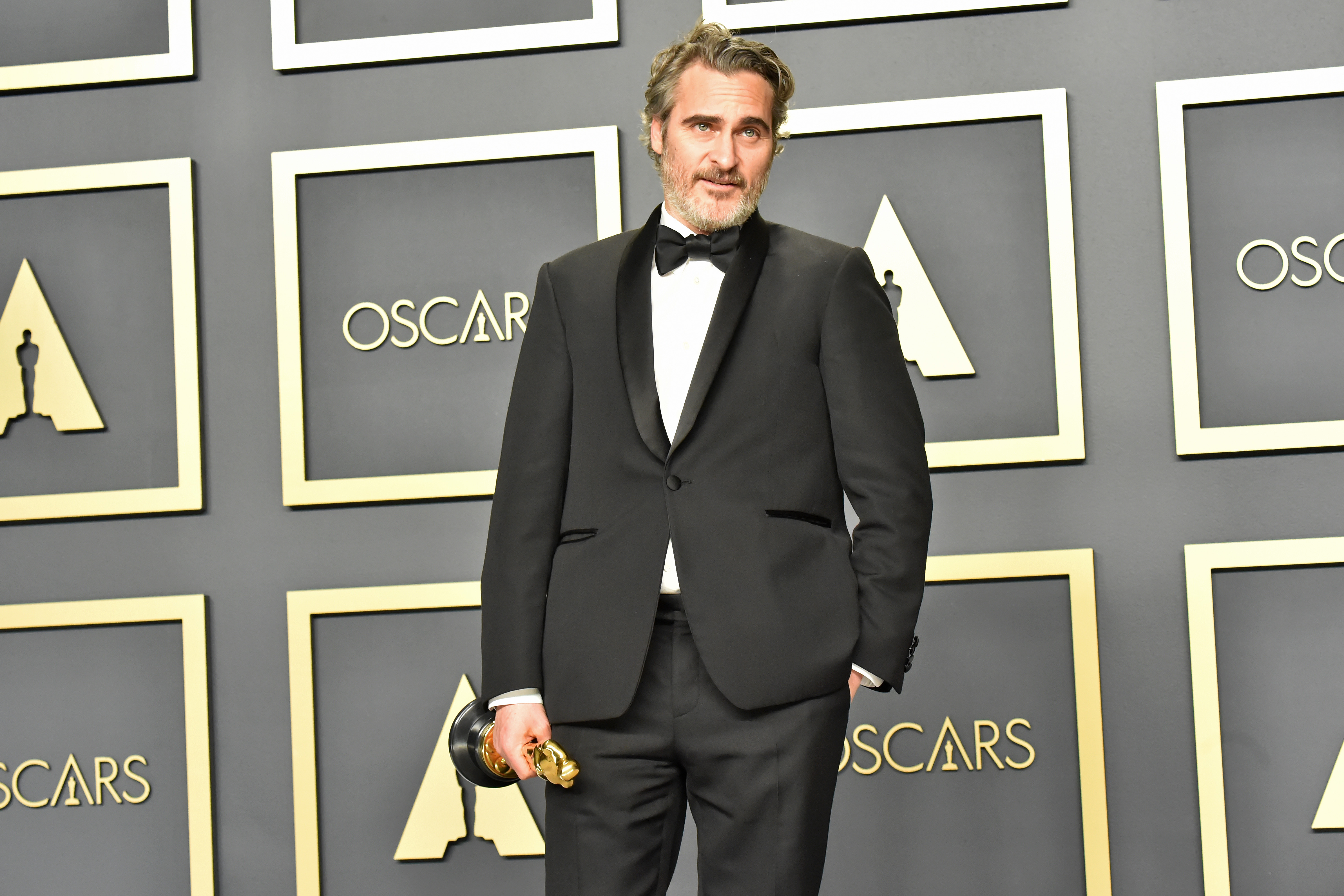 Joaquin Phoenix won the best actor Golden Globe for his role as Arthur Fleck in the movie Joker.

The movie followed Fleck, a failed comedian, living in Gotham City. The movie sets the origins of the Batman villain Joker. Flecker lives a troubled life where he is often bullied before turning to crime.

The movie was a commercial success and grossed over $1billion.

Other actors who were nominated for the best actor award included Christian Bale for Ford v Ferrari, Antonio Banderas for Pain And Glory, Adam Driver for Marriage Story and Jonathan Pryce for Two Popes. 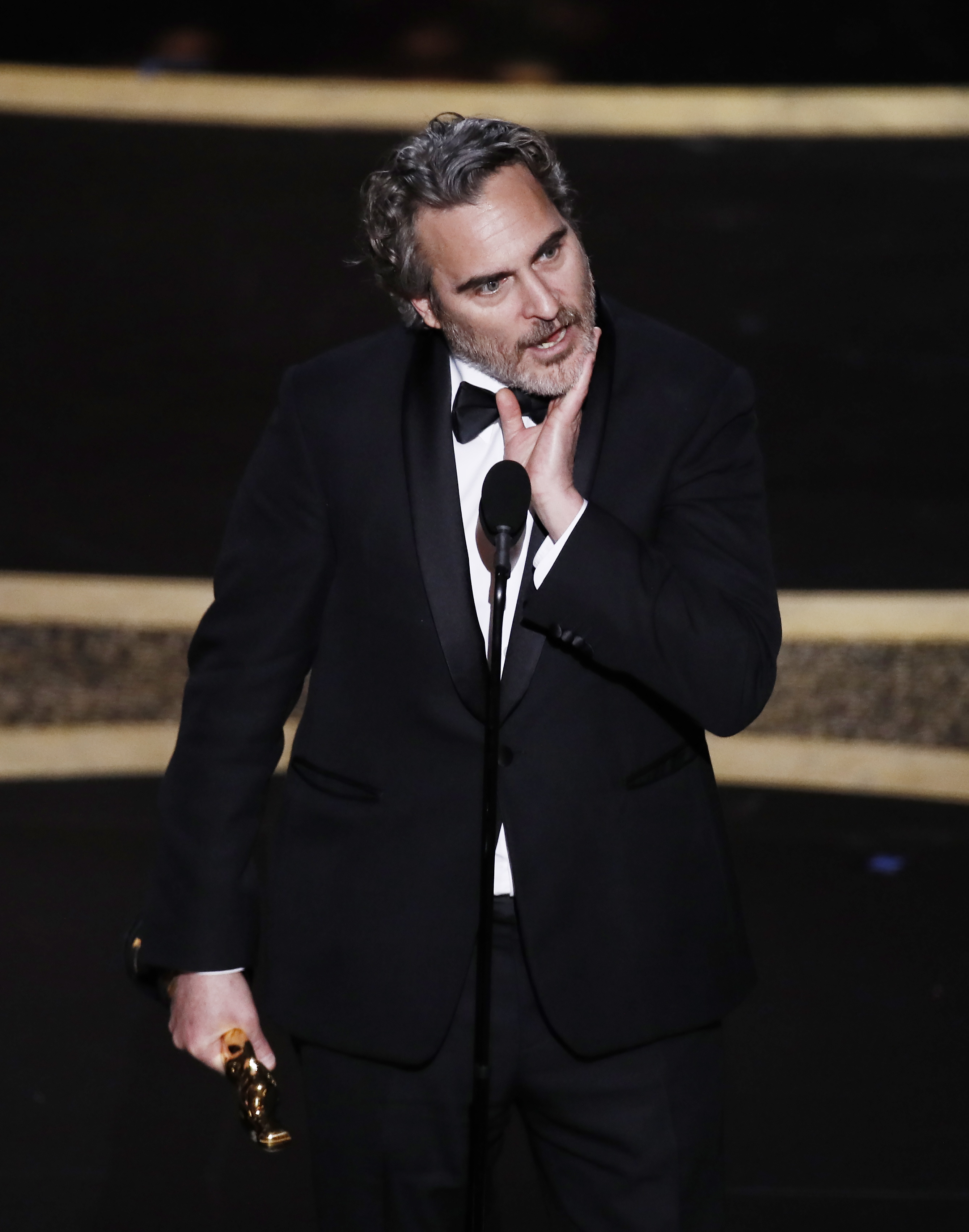 The award for best supporting actor went to Brad Pitt for Once Upon A Time In Hollywood.

Other actors who were nominated for the best supporting actor award included Tom Hands for A Beautiful Day In The Neighborhood, Anthony Hopkins for Two Popes, Al Pacino for The Irishman and Joe Pesci for The Irishman.

Who was nominated for best actor and best supporting actor Golden Globes in 2021?

Best supporting actor Golden Globe nominations include Sacha Baron Cohen for The Trial Of The Chicago 7, Daniel Kaluuya for Judas And The Black Messiah, Jared Leto for The Little Things, Bill Murray for On The Rocks and Leslie Odom Jr. for One Night In Miami.

The socially distanced ceremony will be hosted by Tina Fey and Amy Poehler, who will lead the celebrations from Los Angeles and New York. 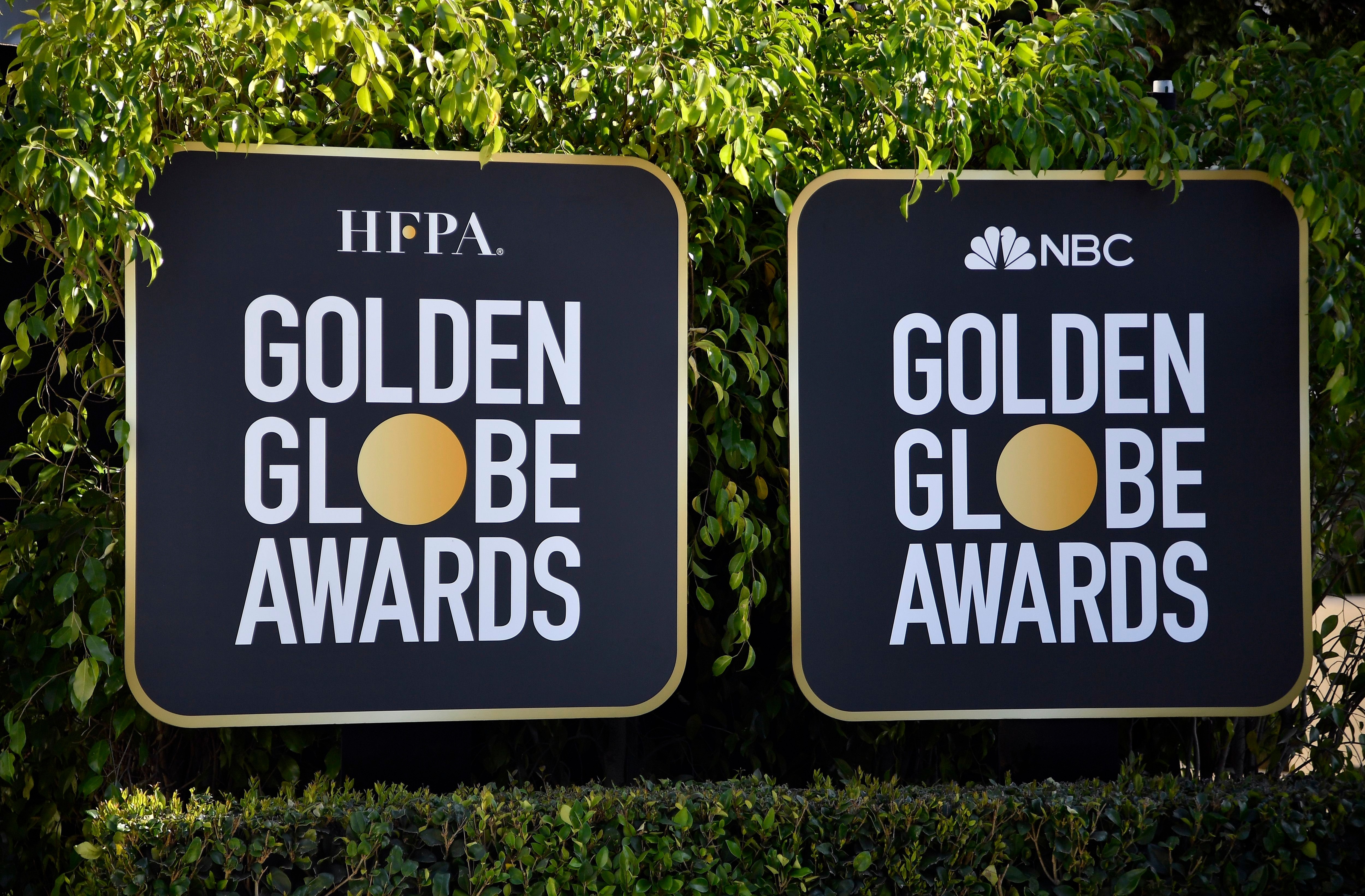 You can watch the Golden Globes on NBC.

The ceremony will also be available on the Roku Channel, Hulu with Live TV, YouTube TV, AT&T TV, Sling TV, and Fubo TV.

E! will be hosting a red carpet countdown to the ceremony, with pre-shows beginning at 4pm.