SO far the UK has won Eurovision five times – and could this year see us scoop a sixth win?

Who will win Eurovision 2019 according to the bookies?

According to William Hill, The Netherlands are the current favourites to win the contest. While, Russia and Italy come in as second and third favourites.

Bilal Hassani will represent France with her song Roi

Sergey Lazarev will be representing Russia with his song Scream

Chingiz will be representing Azerbaijan with Truth

Italian-Egyptian singer Mahmood will represent Italy with the song Soldi

Hatari will be performing Hate Will Prevail as Iceland's entry

Tamta will be singing Replay on behalf of Cyprus

Katerine Duska will be performing Better Love as Greece's entry

Leonora will represent Denmark with Love is Forever

Armenia's entry is Srbuk with Walking Out

Eliot will represent Belgium with Wake Up

Representing Austria is Paenda with Limits

The Croatian singer is Roko who will be performing The Dream

Representing Finland is Darude feat. Sebastian Rejman with Look Away

S!sters will be performing Sister on behalf of Germany

Sarah McTernan is set to sing 22

Representing Israel is Kobi Marimi who will be performing Toy

Latvia's entry is Carousel with That Night

Repping Lithuania is Jurijus with Run with the Lions

D-mol will represent Montenegro with Heaven

Poland's entry is Tulia with Fire of Love (Pali się)

Ester Peony will represent Romania with On a Sunday 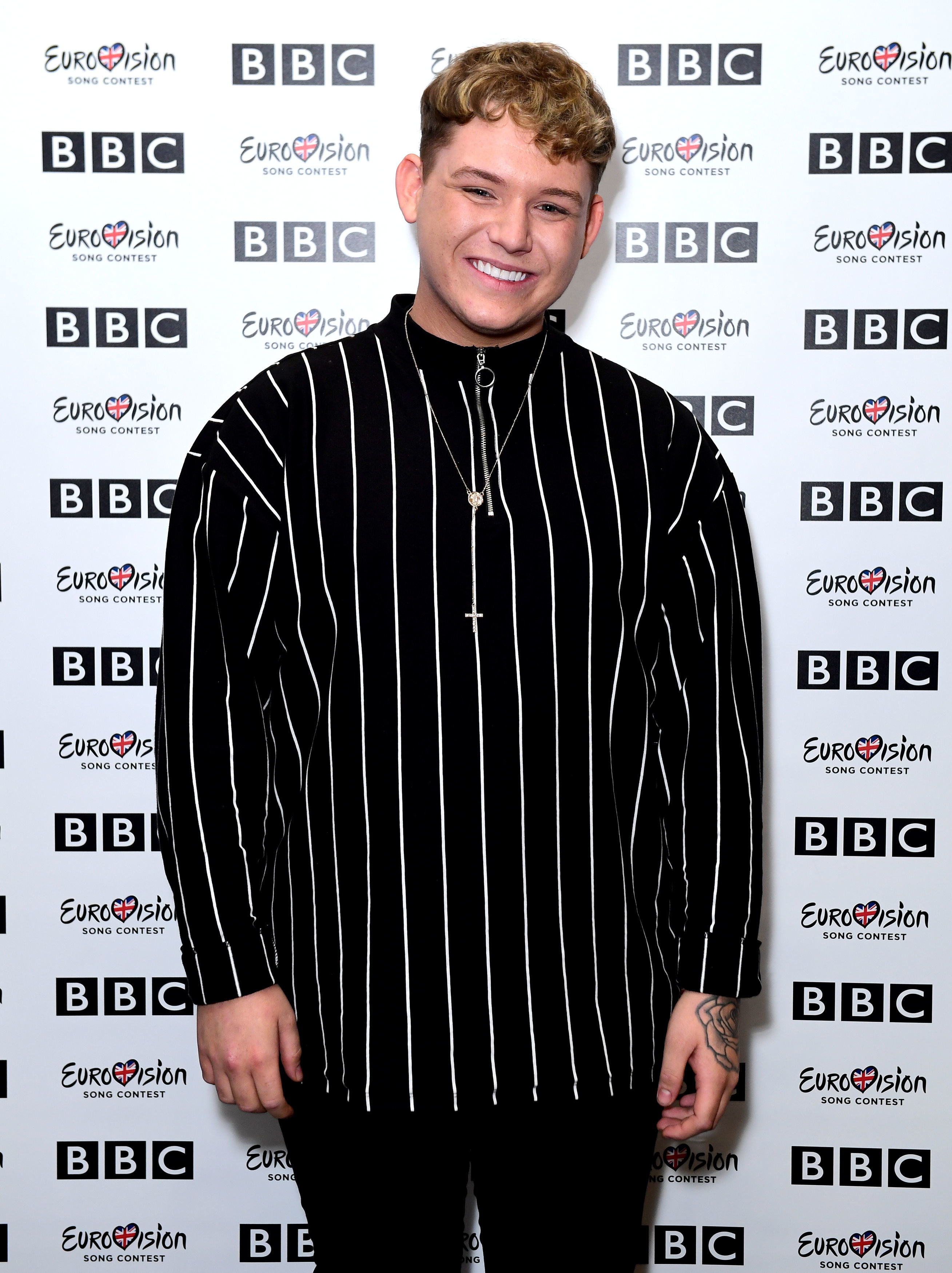 Who is representing the UK in the 2019 Eurovision Song Contest?

This year’s UK Eurovision entry is 21-year-old Michael Rice from Hartlepool, which is a town in County Durham on the North Sea coast.

Rice has previously entered himself as a contestant on The X Factor in 2014 and has also appeared on the British music competition show All Together Now.

He will be performing the song “Bigger Than Us” in the hopes to take own the winning title for the country.

At the end of all the voting, Israel's Netta Barzilai took home the win with 529 points.

It took place in Lisbon after Portugal won Eurovision for the first time in 2017 with Salvador Sobral's Amar Pelos Dois.

Who represented the UK in Eurovision 2018?

The UK was represented by SuRie – who triumphed in Eurovision: You Decide in early February.

Her musical career started early as a child soloist, performing for the likes of HRH Prince Charles in iconic British venues such as The Royal Albert Hall and St Paul's Cathedral.

With classical roots in piano, voice and oboe, SuRie graduated from The Royal Academy of Music.

Her performance was interrupted by a stage invader during the show – however, she declined the opportunity to sing again.

SuRie was awarded 48 points in her final.

When is the Eurovision Song Contest 2019?

Semi-Finals will take place in Tel Aviv on May 14 and May 16.

The Grand Final will take place on May 18.