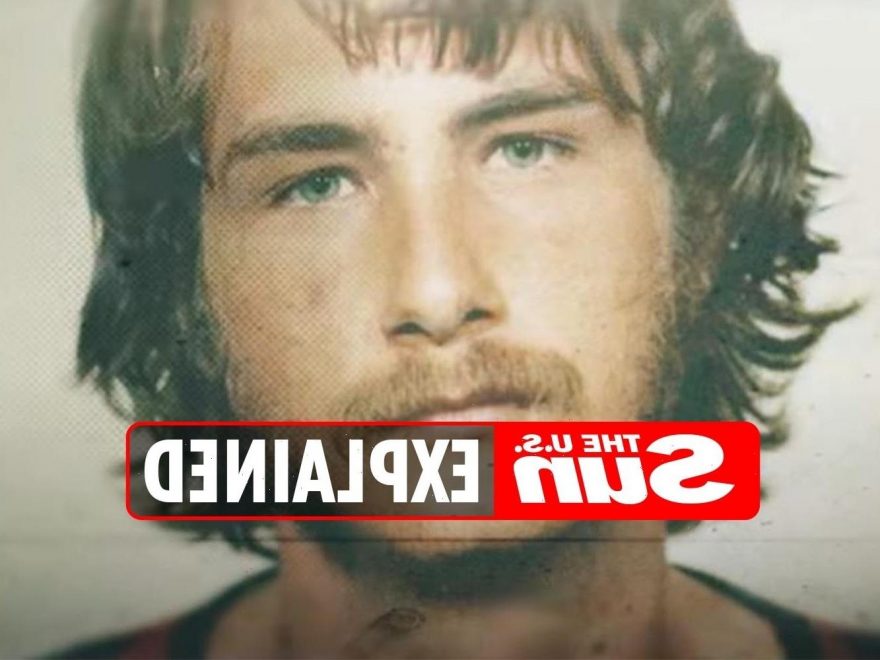 NOTORIOUS felon Billy Milligan was arrested back in 1977 in Ohio and charged with multiple violent crimes.

He passed away in 1955 after being sentenced at the Ohio State Penitentiary.

Who were Billy Milligan's parents?

Dorothy Sands and Johnny Morrison were the parents of Billy Milligan, a convicted felon.

Dorothy met Johnny, a comedian, and a musician in Miami and the pair hit it off.

They had three children, Jim, Billy, and Kathy Jo while Johnny was still married to someone else.

Johnny faced battles with depression and alcoholism, eventually killing himself through carbon monoxide poisoning in 1960.

After his death, Dorothy moved back to Circleville, Ohio, and remarried a man named Dick Jonas.

However, Dorothy left him a year later and met Chalmer Milligan.

Chalmer was an army veteran with two daughters from a previous marriage.

He married Dorothy in 1963 and adopted Billy, Jim, and Kathy Jo.

Dorothy married a man named Delmos Moore after that and stayed married to him until he died in 2011.

Who was Billy Milligan?

Milligan gained notoriety as a 22-year-old when he was arrested and charged with multiple violent crimes.

Billy’s team of psychiatrists recorded interactions with his apparent other personalities, including Ragen Vadascovinich, a Yugoslavian weapons expert who was one of the most aggressive personalities.

There were also female personalities, including Adalana, a sensitive but conniving 19-year-old lesbian.

Milligan’s personalities even manifested as children, including eight-year-old David and three-year-old Christine, who the other personalities were protective of.

During trial, Milligan stated that his stepdad was abusive.

There were alleged instances of Chalmer “sodomizing Billy, beating him, hanging him by his toes and fingers, and burying him alive,” according to The Cinemaholic.

Doctors believed that the trauma he faced was a reason for his personality to split.

When does Billy Milligan’s documentary air on Netflix?

Milligan’s documentary, Monsters Inside: The 24 Faces of Billy Milligan premieres on Netflix on September 22.

It is a four-part documentary that features interviews with the Milligan family, friends, and doctors.