IAN Gibbons who played keyboards in The Kinks has died at the age of 67.

Tributes from his fellow bandmates today poured in after he died on August 1, 2019. 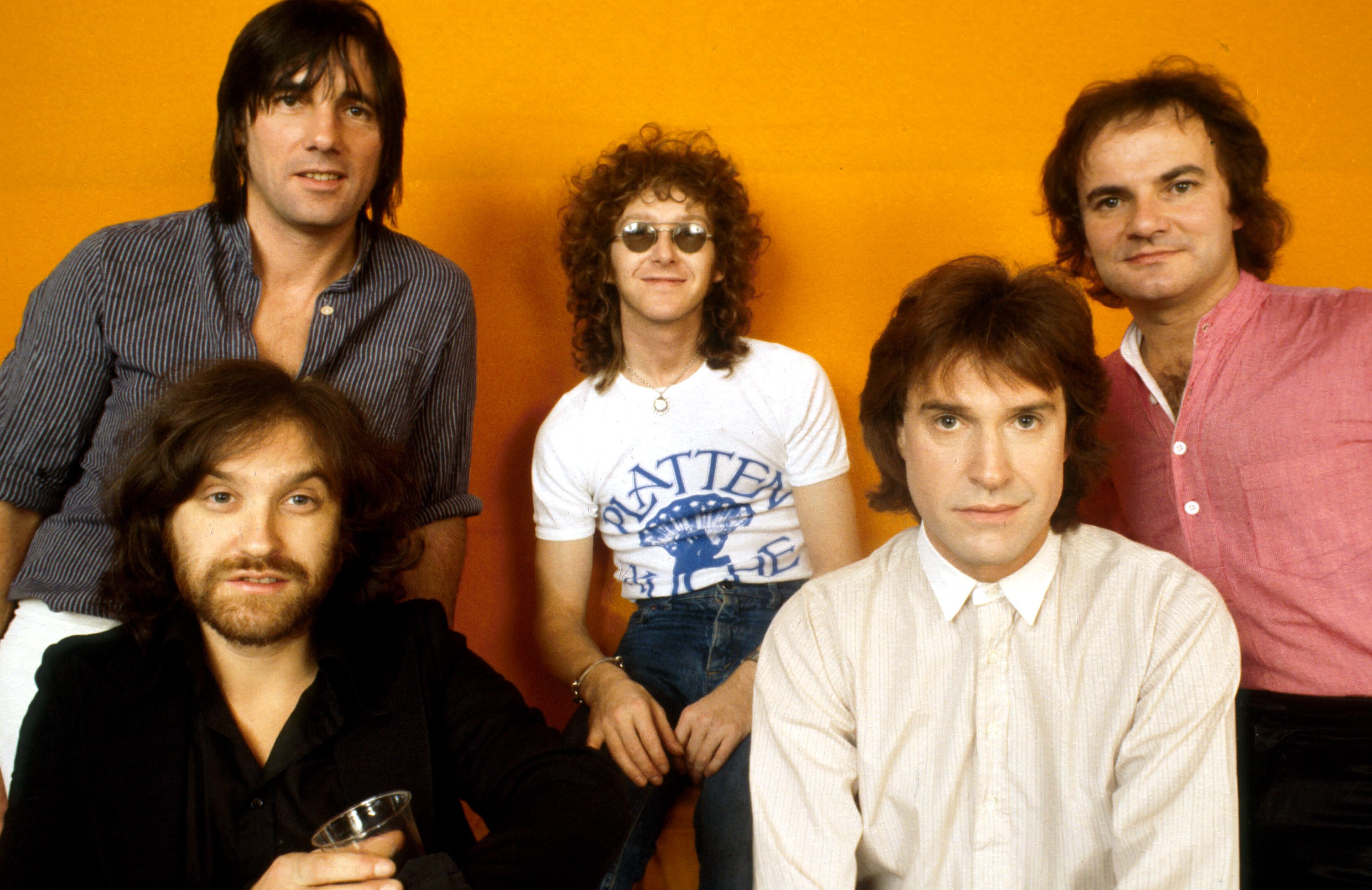 Who was Ian Gibbons?

Gibbons was most noted for playing keyboards with The Kinks.

He featured on a number of their acclaimed albums such as The Kinks are the Village Green Preservation Society, Lola Versus Powerman and the Moneygoround and Muswell Hillbillies.

He first joined the iconic British band in 1979 and stayed with them until 1989.

Gibbons then rejoined the group in 1993 and stayed with them until they disbanded in 1996.

He also worked with a number of other high profile artists including Dr Feelgood, Suzi Quatro and Ian Hunter.

Gibbons also was a member of the Kast Off Kinks, a group made up of former Kinks members.

How did the former Kinks star die?

Gibbons died at the age of 67 but the cause of death has not been revealed.

Sir Ray Davies said in a statement: "To simply say Ian will be missed would be an understatement. My first thoughts are for his family and loved ones."

Dave Davies said: "Apart from being a great professional, Ian always had a positive attitude to being on the road and recording.

"In the many years he worked with The Kinks, he added great colour and dimension to The Kinks' music and he was a good friend.

"I'll miss him greatly. Lots of love to his family and friends at this difficult time." 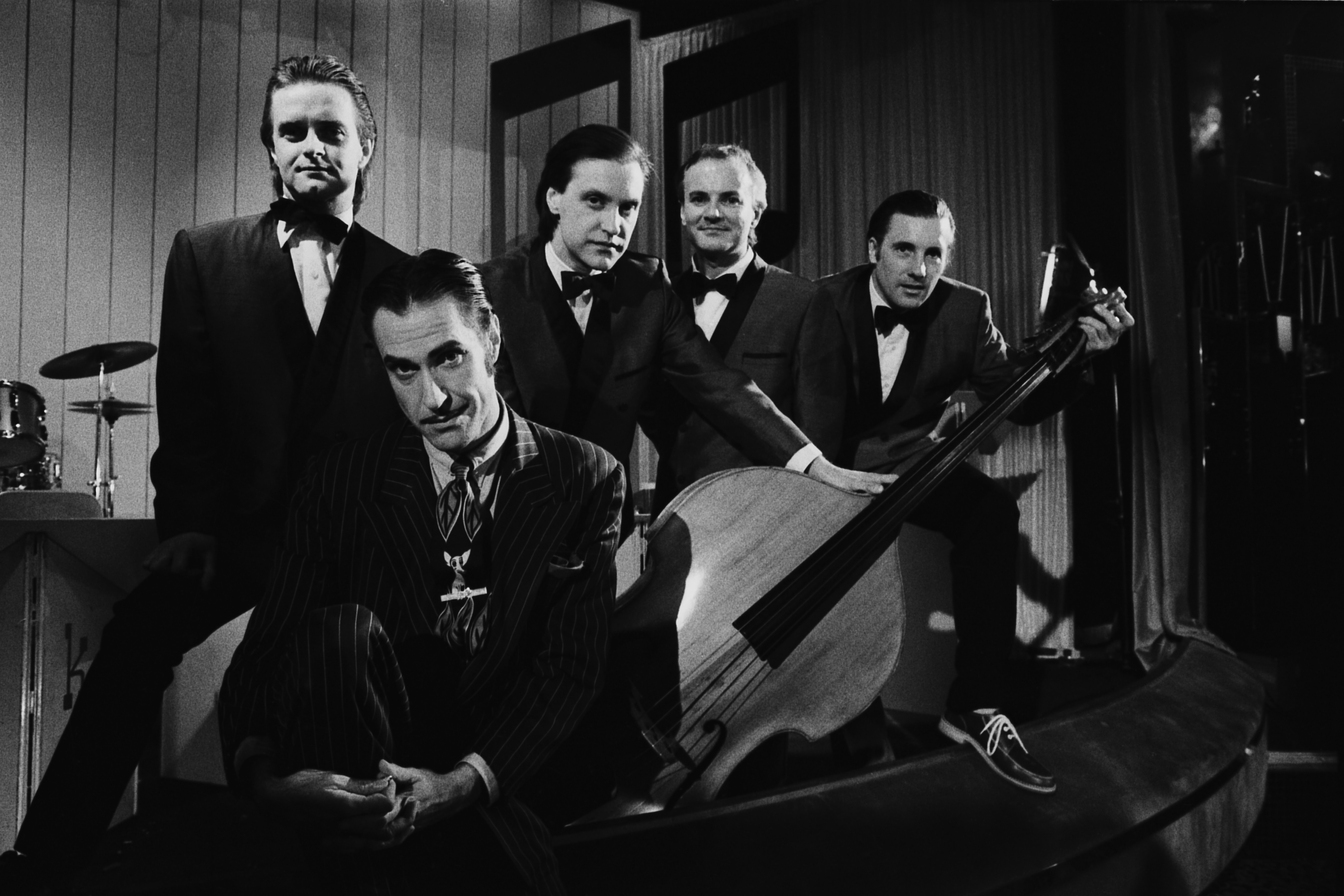 The band’s drummer Mick Avory said: "I've known and worked with Ian for 40 years and I shall always remember him as a good friend and great musician. I will miss him so much, especially as we were still working together.

"It's so sad he had to go so quickly before anyone could say goodbye."

Recalling hiring Gibbons 40 years ago, Sir Ray said: "When he auditioned for the band, he only played a few chords before I knew he was the right guy to have on keyboard – he seemed to know the right voicing to musically slot in between the other members of the band. And with The Kinks that took some doing!

"He was also was a brilliant accordion player and, apparently, a bit of a childhood prodigy on that instrument. In the studio, he would willingly try out the most random musical idea I would throw at him.

"On the road, he could always be guaranteed to give a smile of encouragement from his side of the stage and buy a round in the bar after the show so we could have a party in Ian's noisy room.

"Being in a band is like being in a family and today it is as though we have lost family member."

Sir Ray added that he was "thinking of his smile, his cheeky-chappy sense of humour and generous grin that made you feel it was OK, even though there was an eight-hour bus ride ahead after a long show and the air conditioning has broken down".

"Though, somehow we'd get over the discomfort, reach the next venue and go onstage, fresh again."